Yesterday, while everyone were out enjoying the good weather, I was at Stage 7 shooting some promo pics of FLIP.

Stage 7 is my first real pro studio, that I've have worked in and I tell ya, it was like heaven. 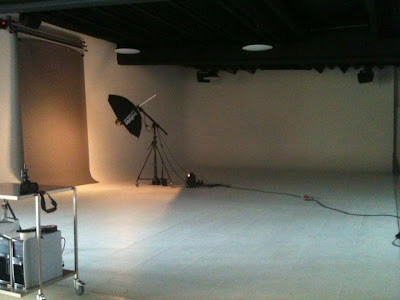 Behind the scene shots 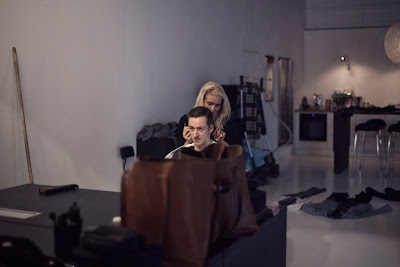 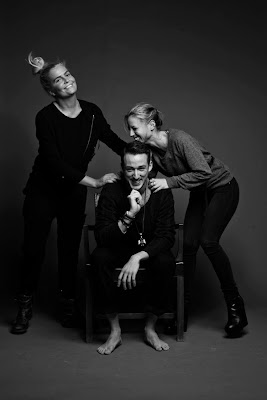 Mette(Make-up/hair artist) and Barbara(Stylist).
These two girls were so cool to work with and good at what they do! 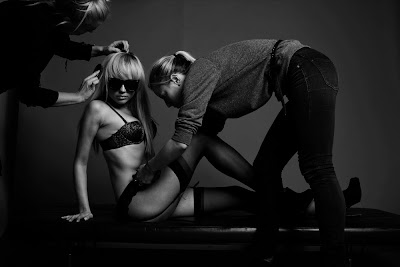 FLIP had a model with him who was going to be in some of the shots. She was really awesome and easy to work with. Really Lady Gaga-like and I just had to shoot some of her by herself aswell. This is one of them... actually I took this one, while the stylist's were fixing her up. I just love the way the model is still focused on the camera even though, we weren't really shooting yet!
More will be uploaded later, as soon as I get them done and approved
Indsendt af K-Nguyen kl. 13.18

really, the way to miss a sunny day K..cannot wait for the photos looks amazing