I shot the Danish Supercolor campaign 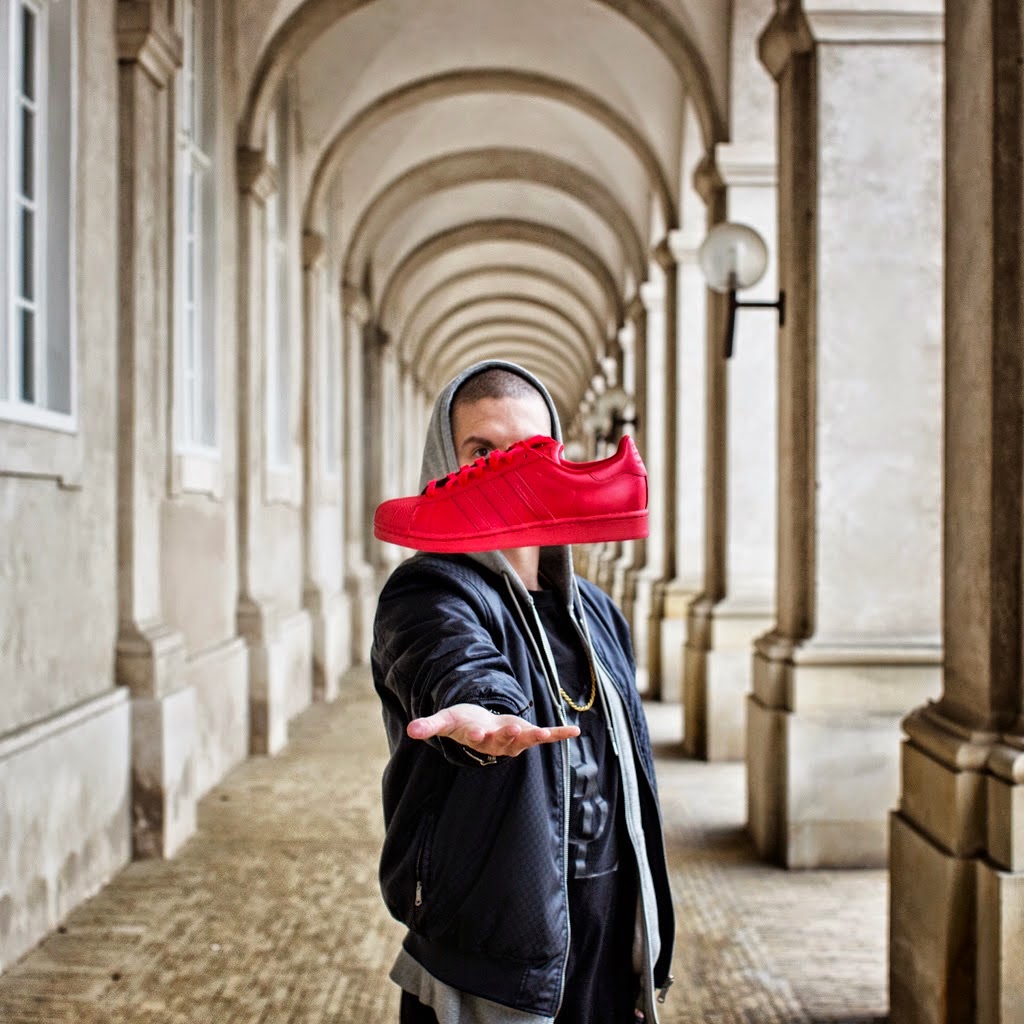 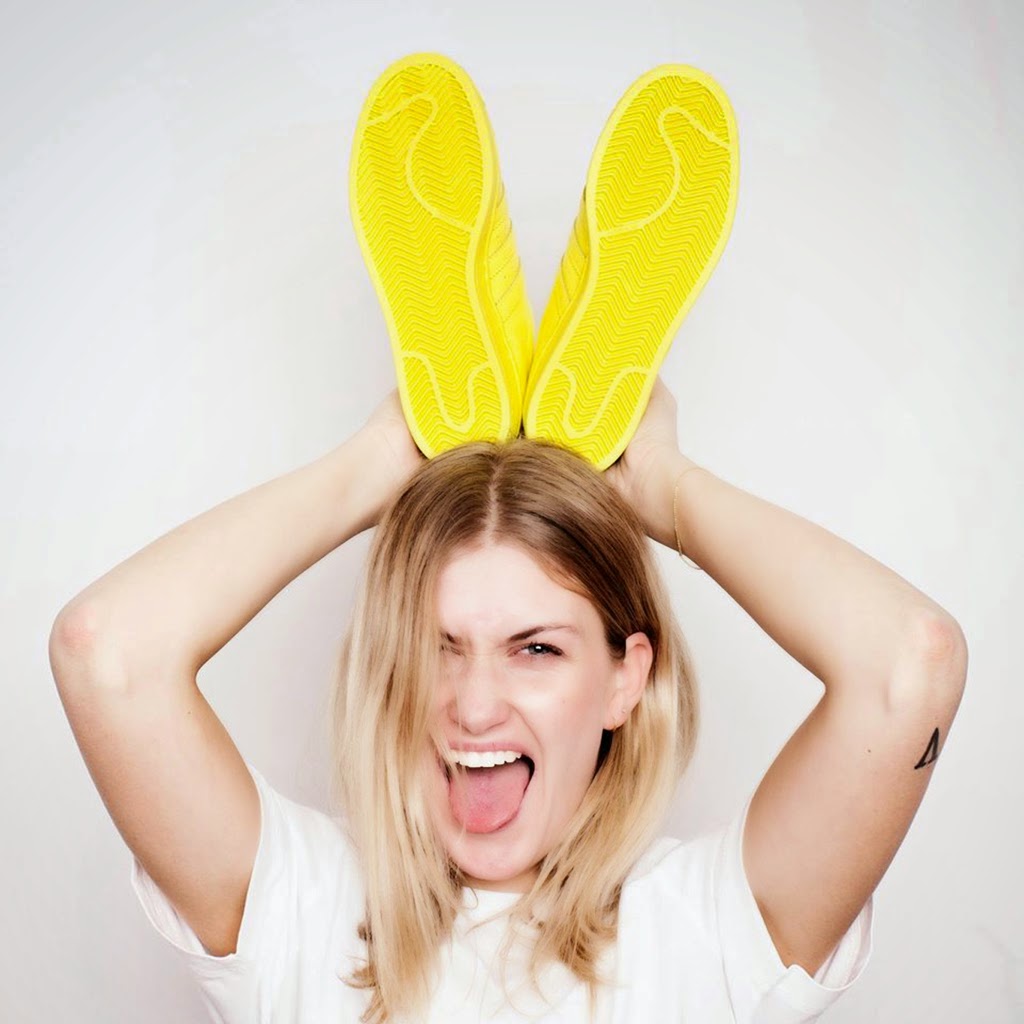 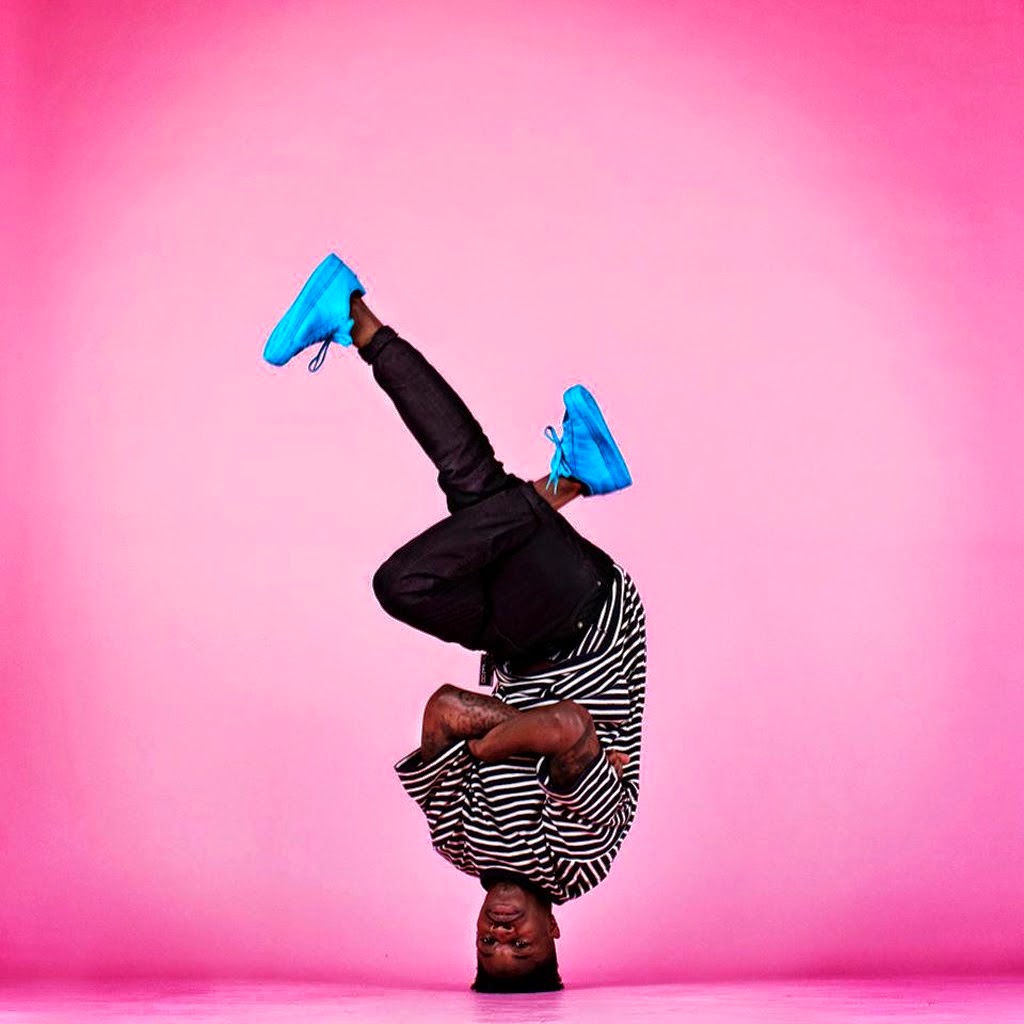 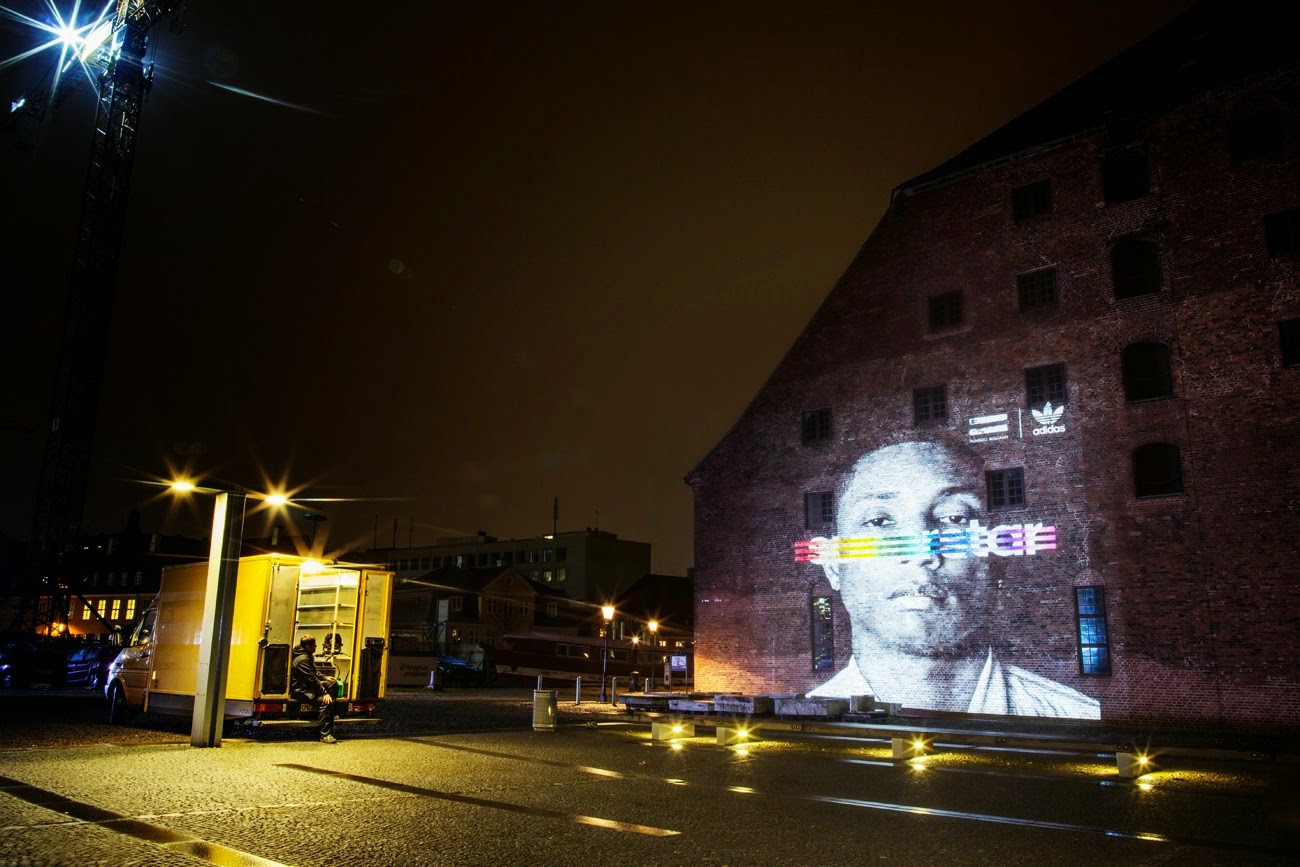 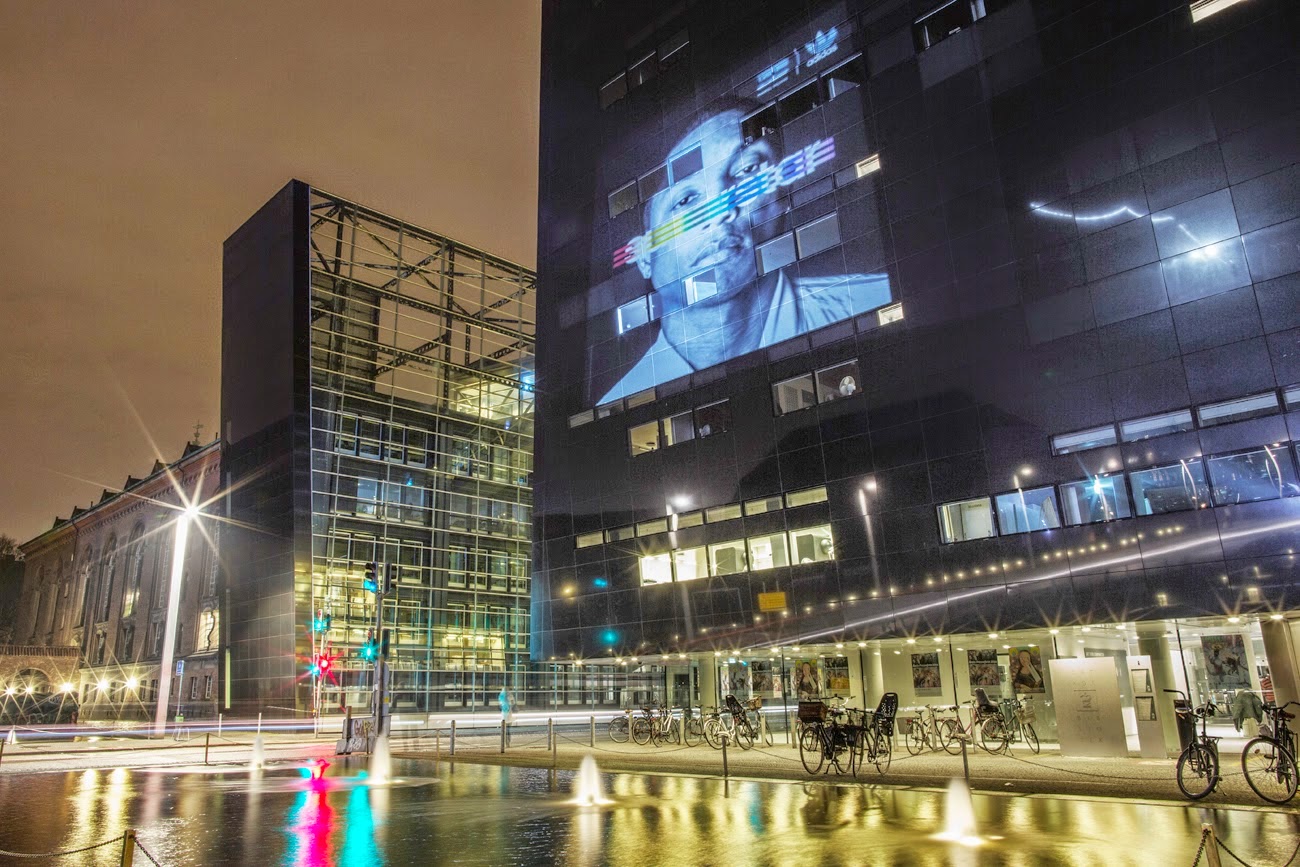 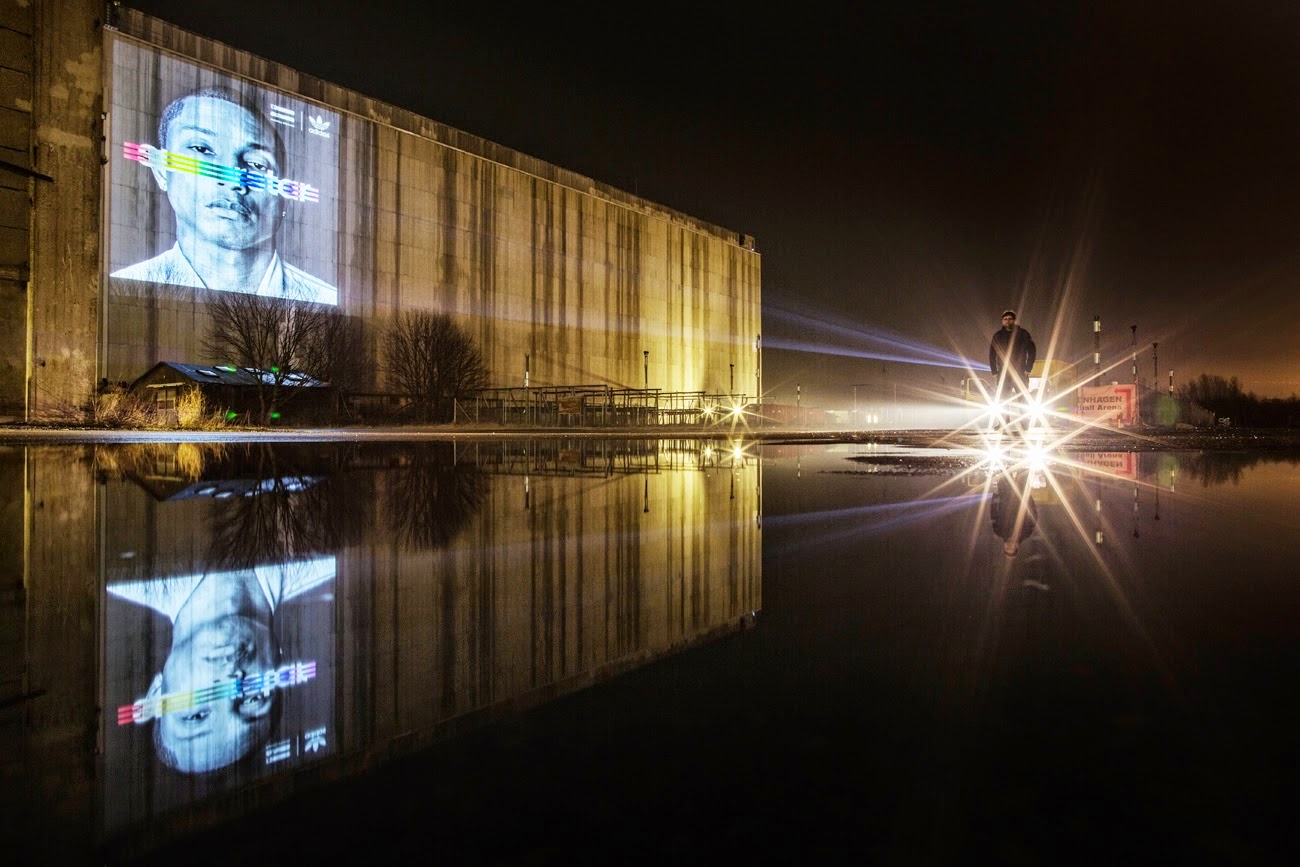 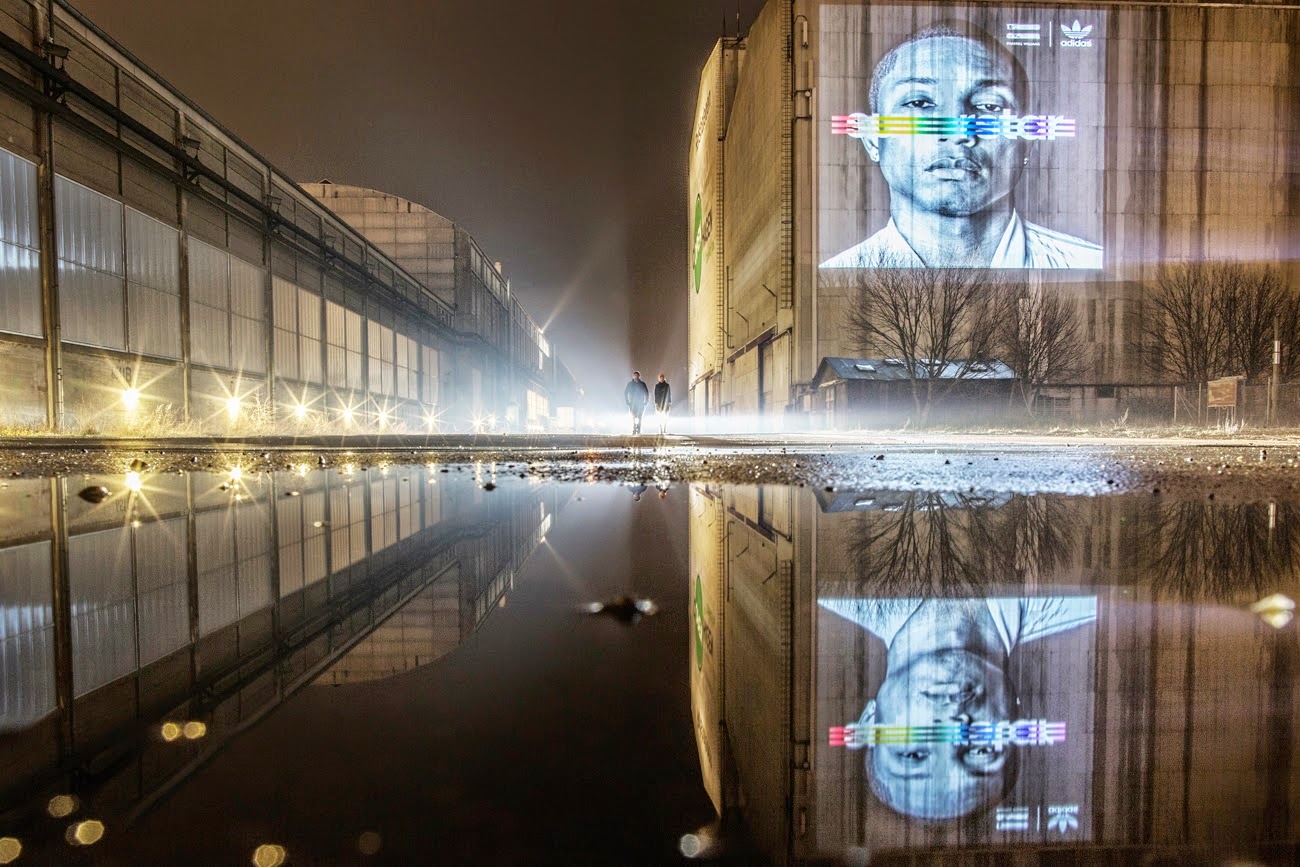 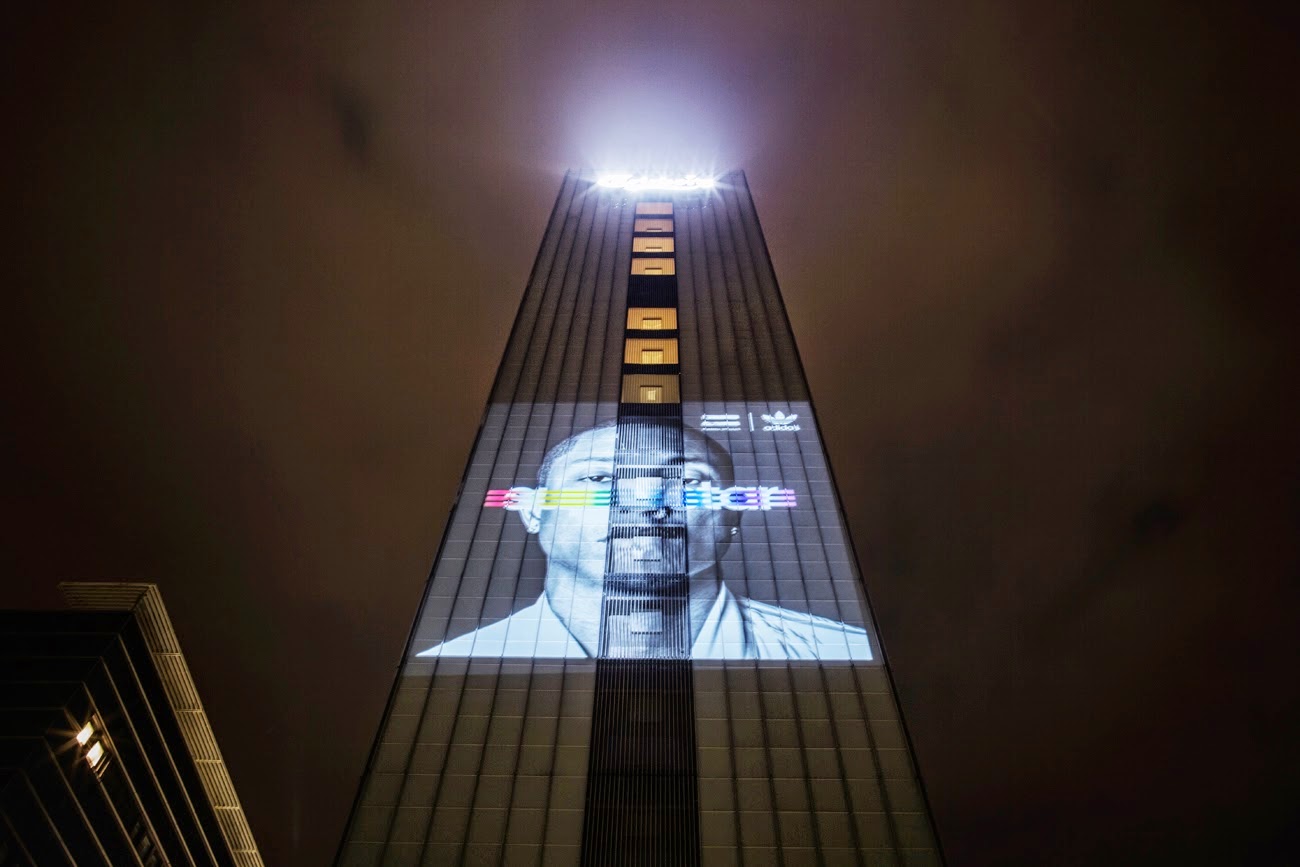 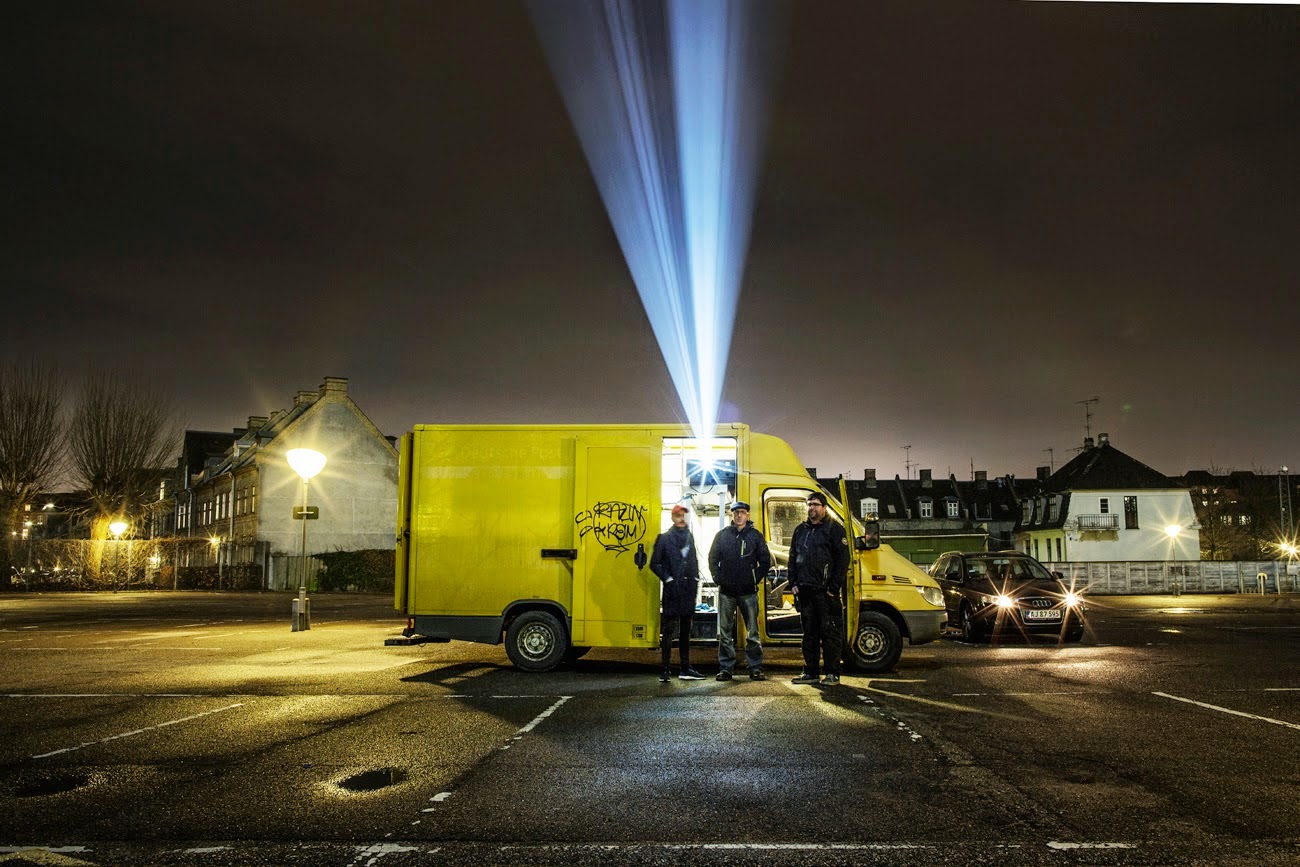 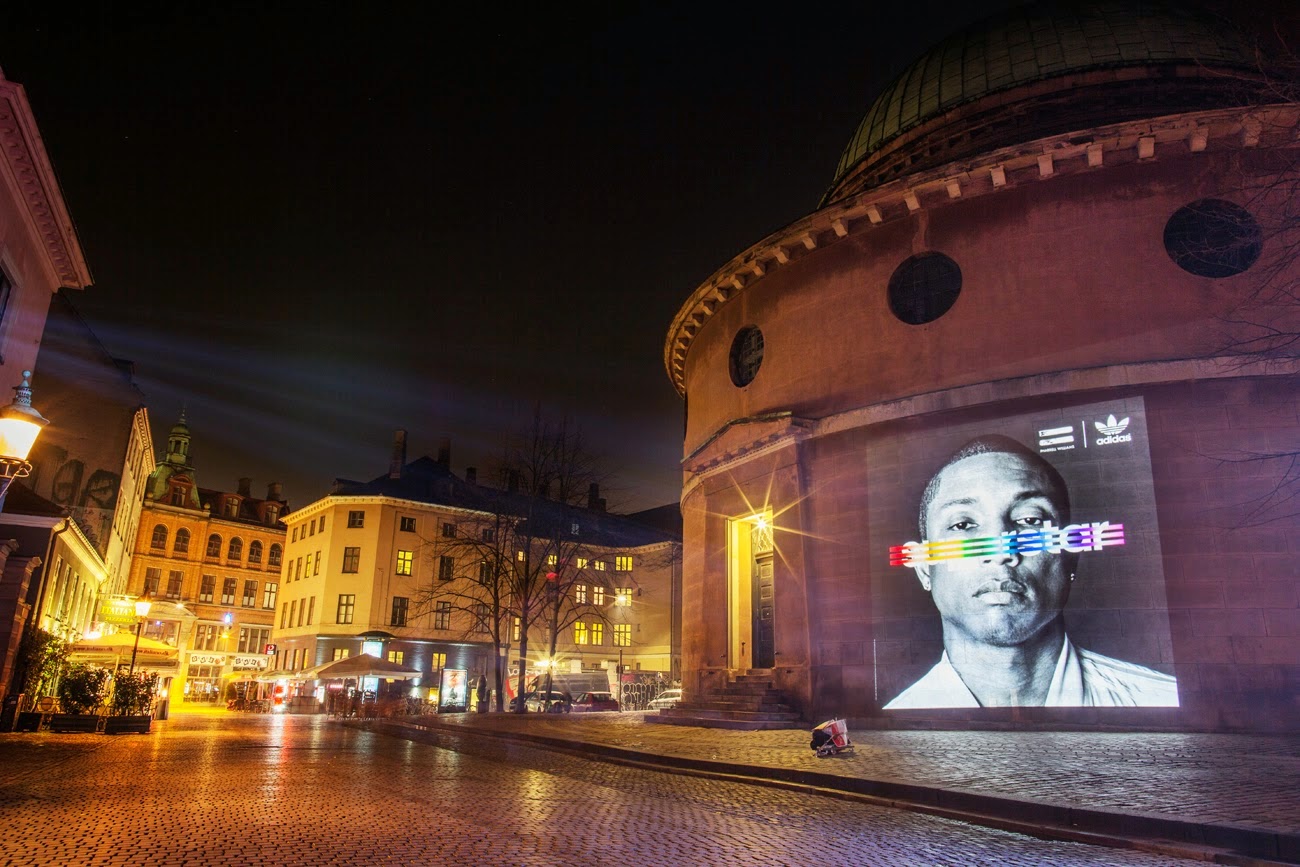 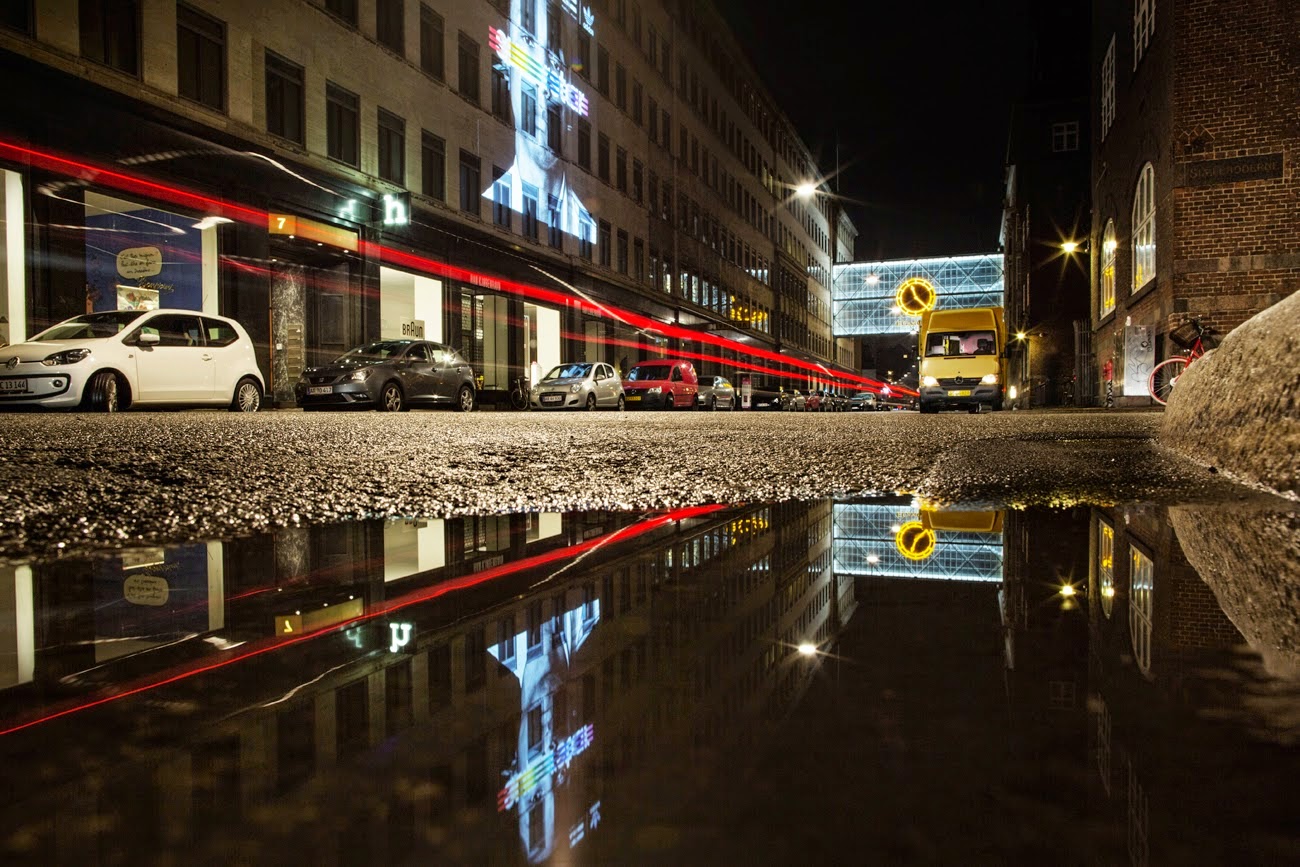 We all know what prejudice is, but how many of us actually have the guts to talk to the source we're curious about, before we go out and ramble about our preconceived notions of something? I invited 5 Danish Muslim women to the studio to talk about prejudices about Muslim women who wears a scarf. We talked about how it feels to be discriminated against, and what goes through their mind when somebody tries to tell them that wearing a scarf is suppressing against women. There is a lot of reasons why some women choose to wear the scarf besides the love for their religion, and they are diverse, but are all grounded in a wish for greater autonomy. 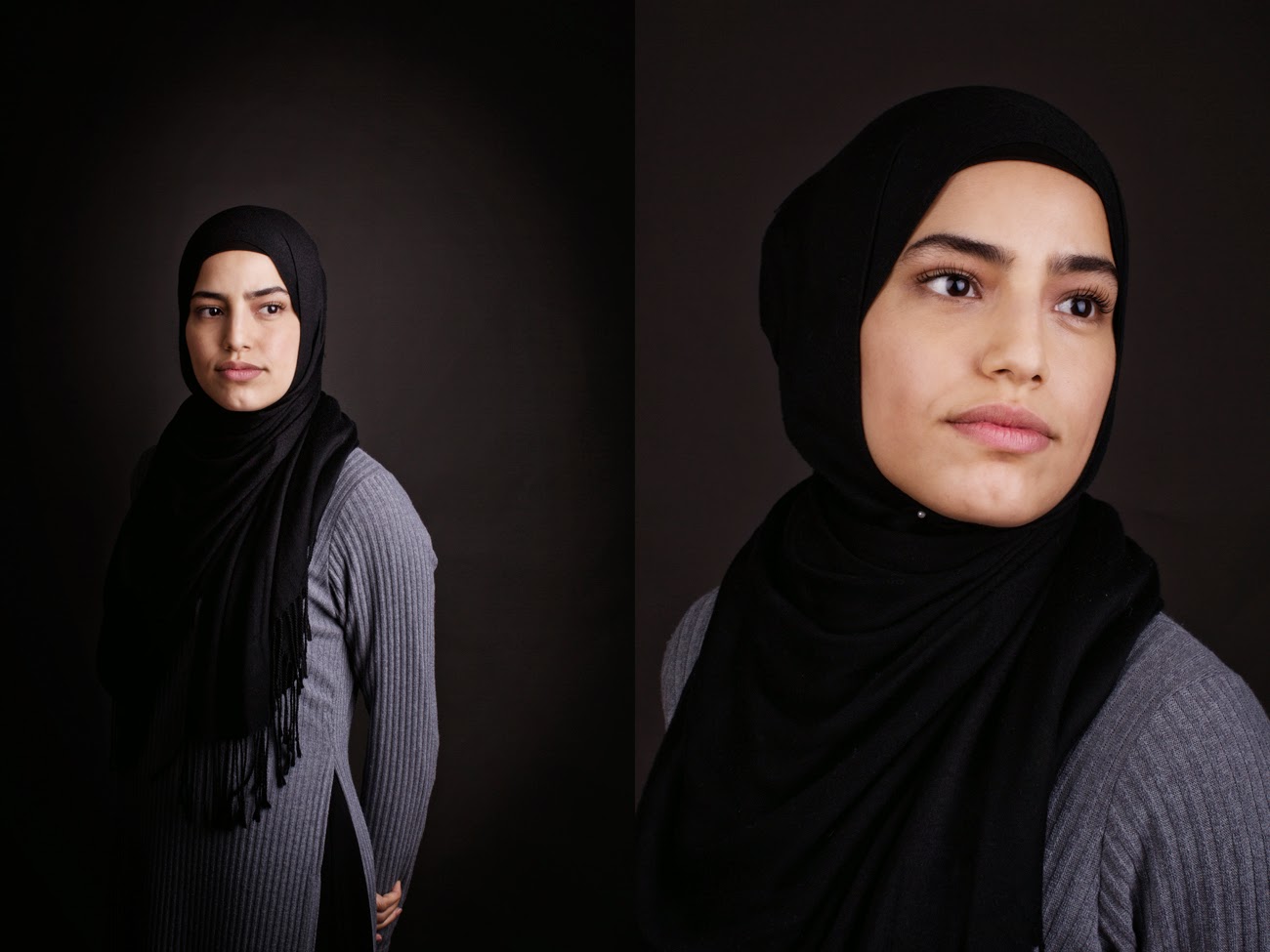