It's a symbol of luck, but also entails misfortune before a greater reward. An occult symbol of resurrection and re-birth, i.e. Christ, anti-Christ, Lucifer, the phoenix, One, return of the messiah, God's incarnation in human form, the visiting of the alien-human hybrid that put life on Earth, Jesus GOOD LUCK LIKE LUCKY 13 The 13th letter of the alphabet is M . In outlaw biker culture a tatt or patch of the #13 usually means drugs as in Meth or Pot. RUBs and the like often say it stands for Motorcycle. A tattooist gets a number 13 tattooed on them once they've been in the business for 13years and its a great mark of respect when a tattoist has earnt the right to wear the number 13. Friday the 13th was originally the day of good luck not bad luck. Traditional tattoo symbols have kind of lost their meaning, and a certain symbol can mean almost anything. 13 can mean bad luck, it can be associated with the gang MS-13, or it could just be their lucky number.

On friday the 13th of july, Le-Fix city tattoo had their annual 13th event, where you could come in and get a tattoo for a simple amount of 130 danish crowns! You had around a 100 sketches, that Tim, Dadan and Ras had made for the occasion. They started at 18 o'clock and was done around 02 o'clock. They together had made 24 tattoo including me, I had Tim making a web with a skull on my elbow:-) 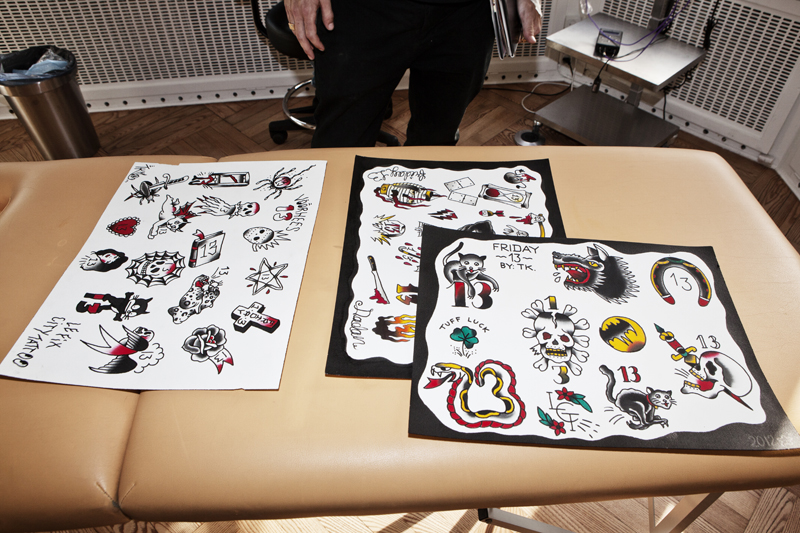 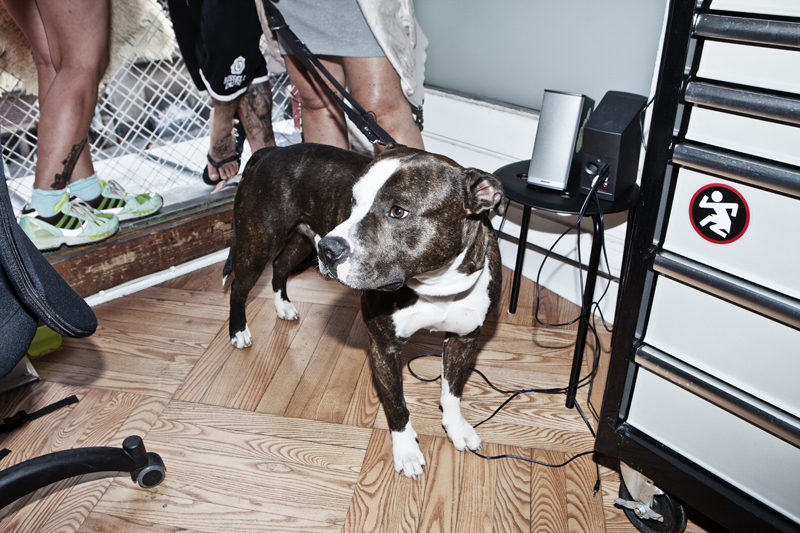 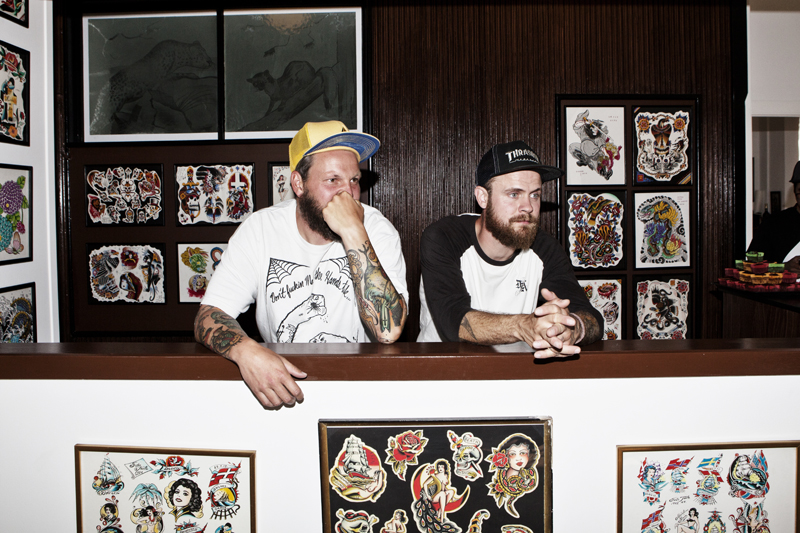 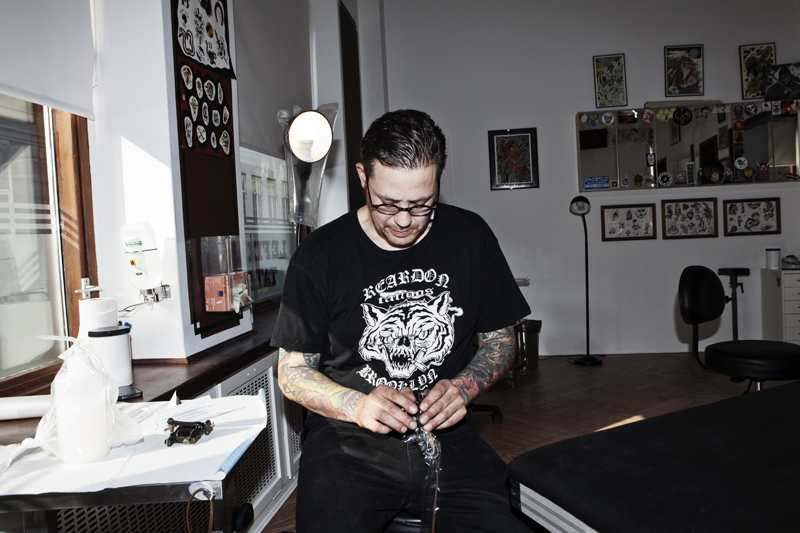 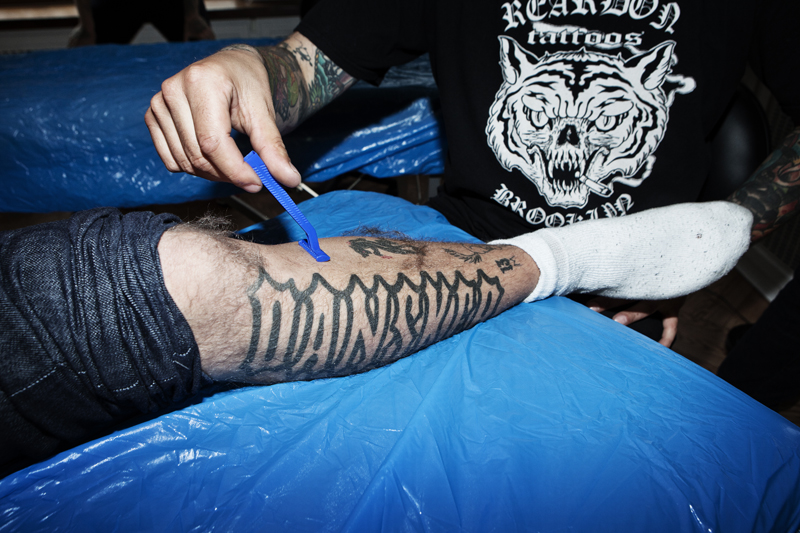 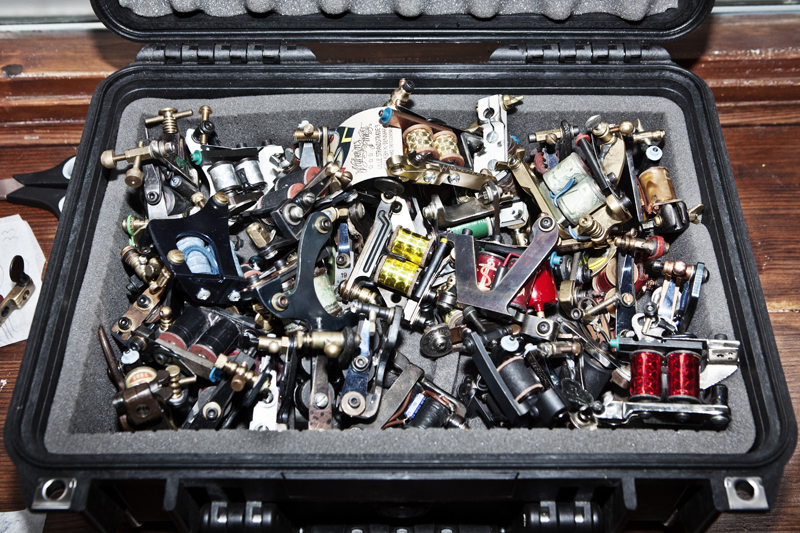 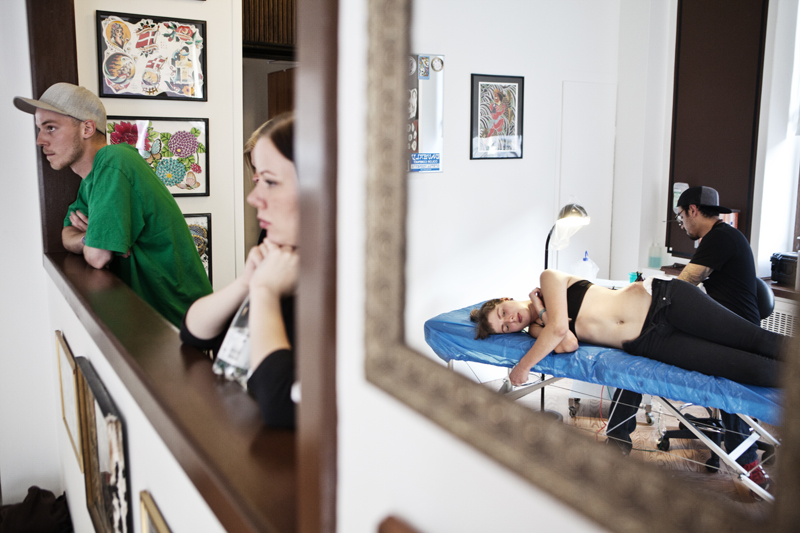 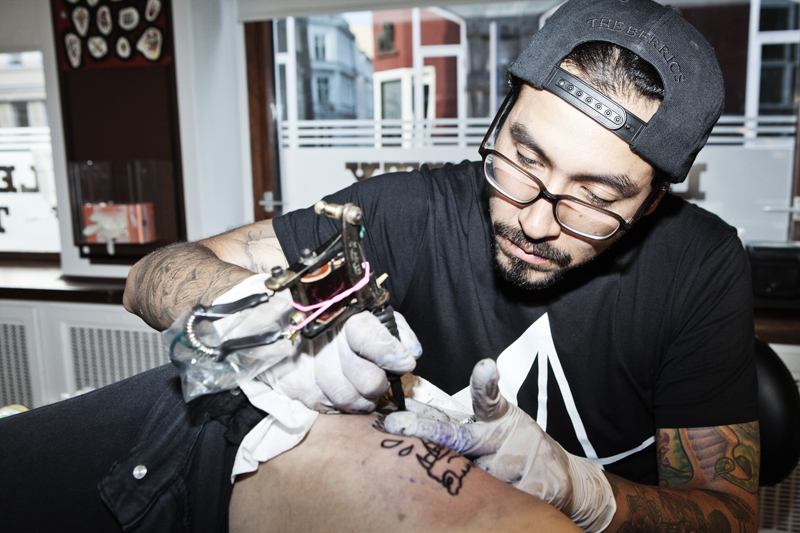 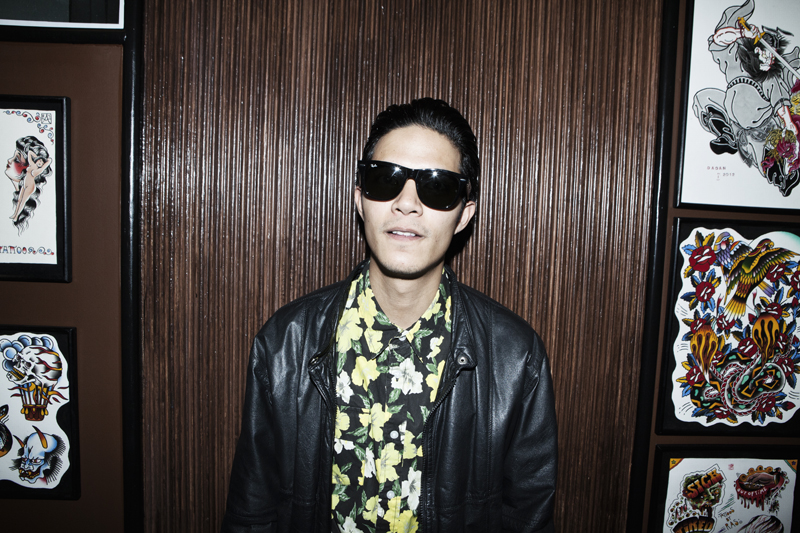 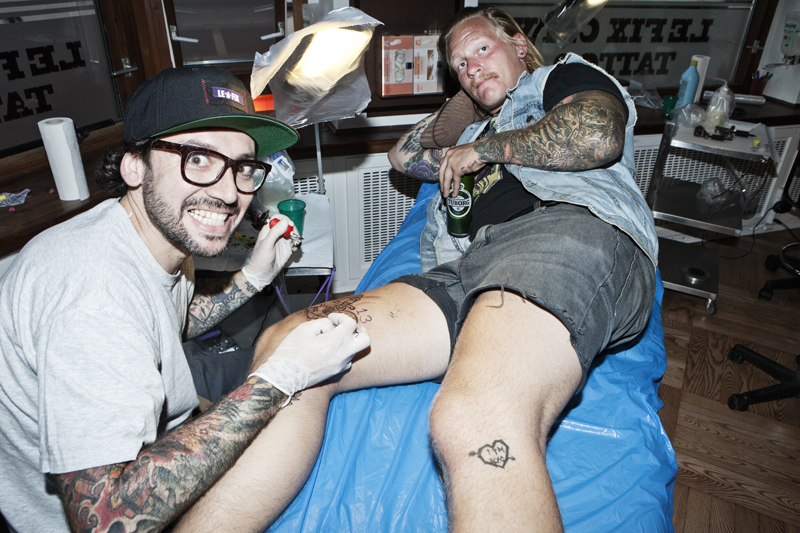 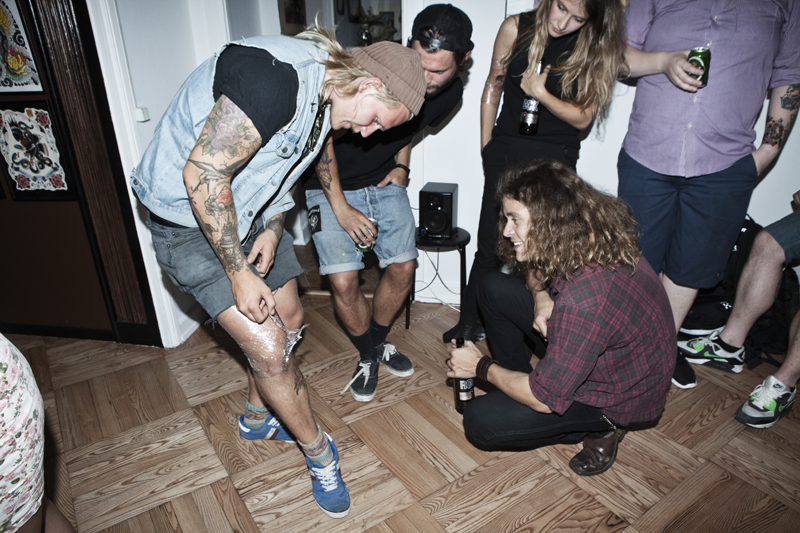 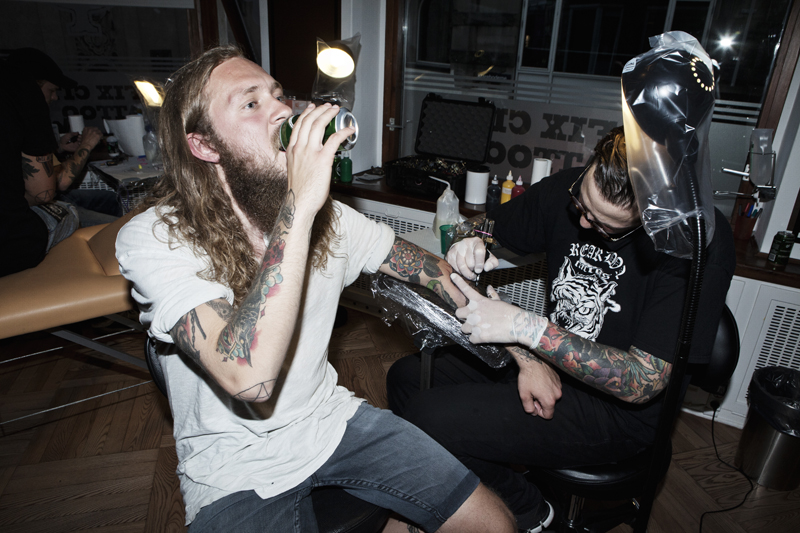 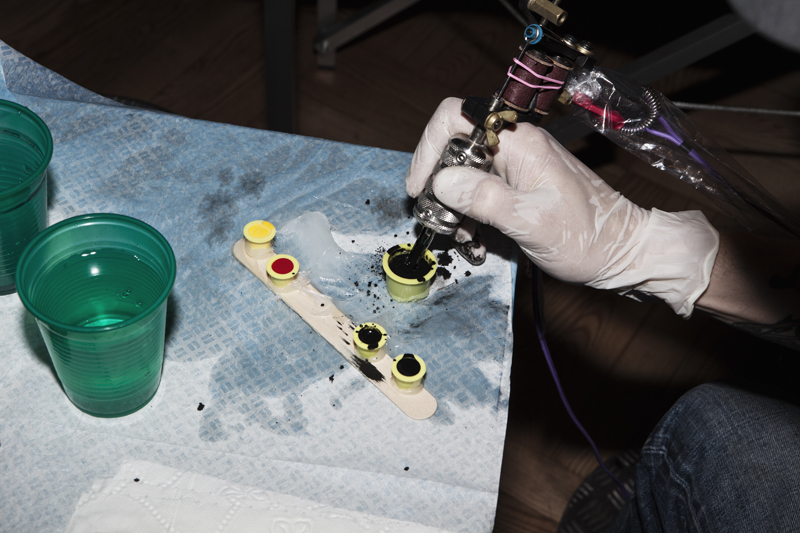 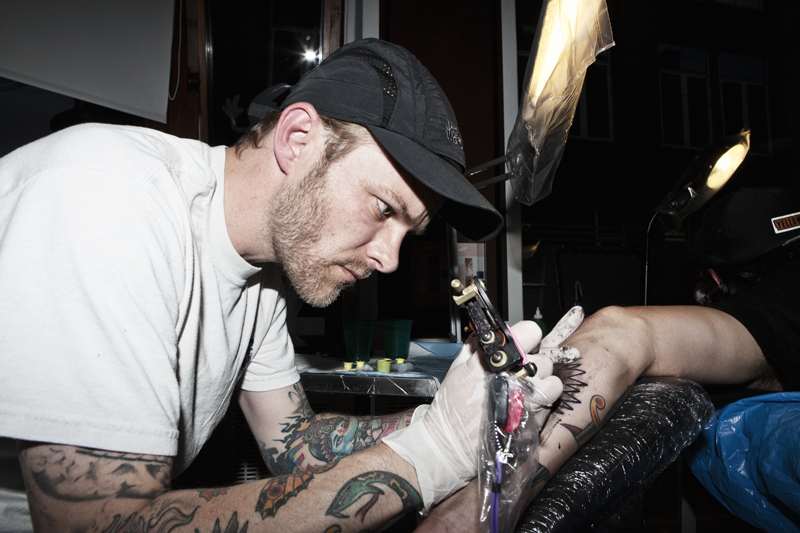 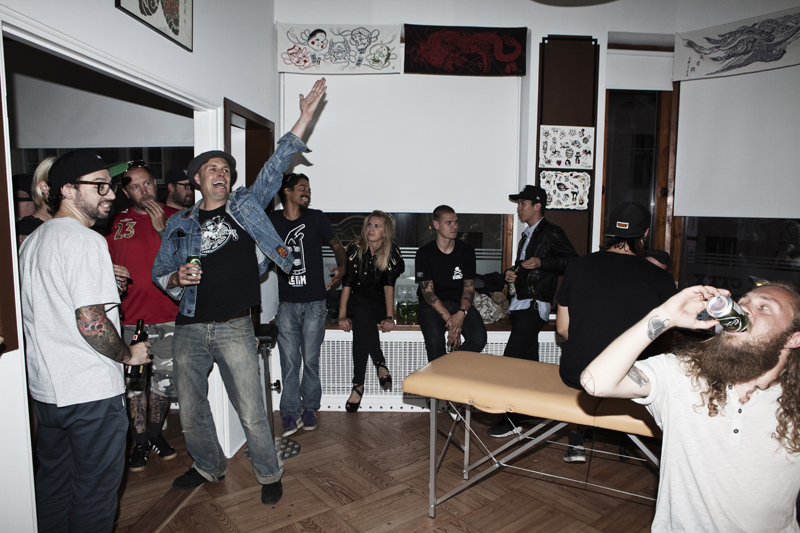