I just got a album cover deal, with Universal Records in the house. I'm shooting Kesi's first album cover. I did his single cover a few month ago, which was only sold on Itunes. His single went 1st place on the very same day, that it was published!

But besides that, I was also asked to do some new press photos of him and his guys, who is with him performing, when he is doing concerts around the country. All the clubs and etc. have been using his single cover as flyer material and what not, and I haven gotten pretty tired of seeing it everywhere, so it is only awesome, that I got to shoot the new ones. So here are the results. The guys haven't seen it yet, so I hope you and they like the results of 20 minutes photoshoot:-) 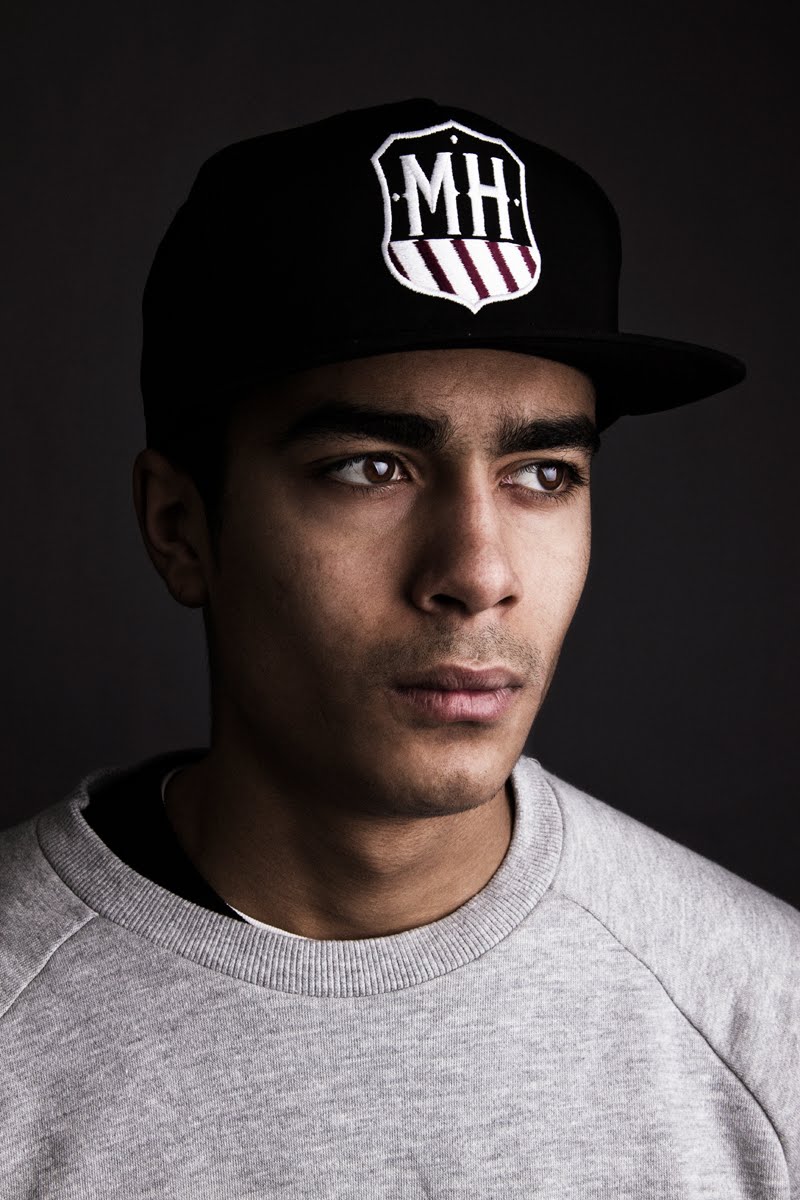 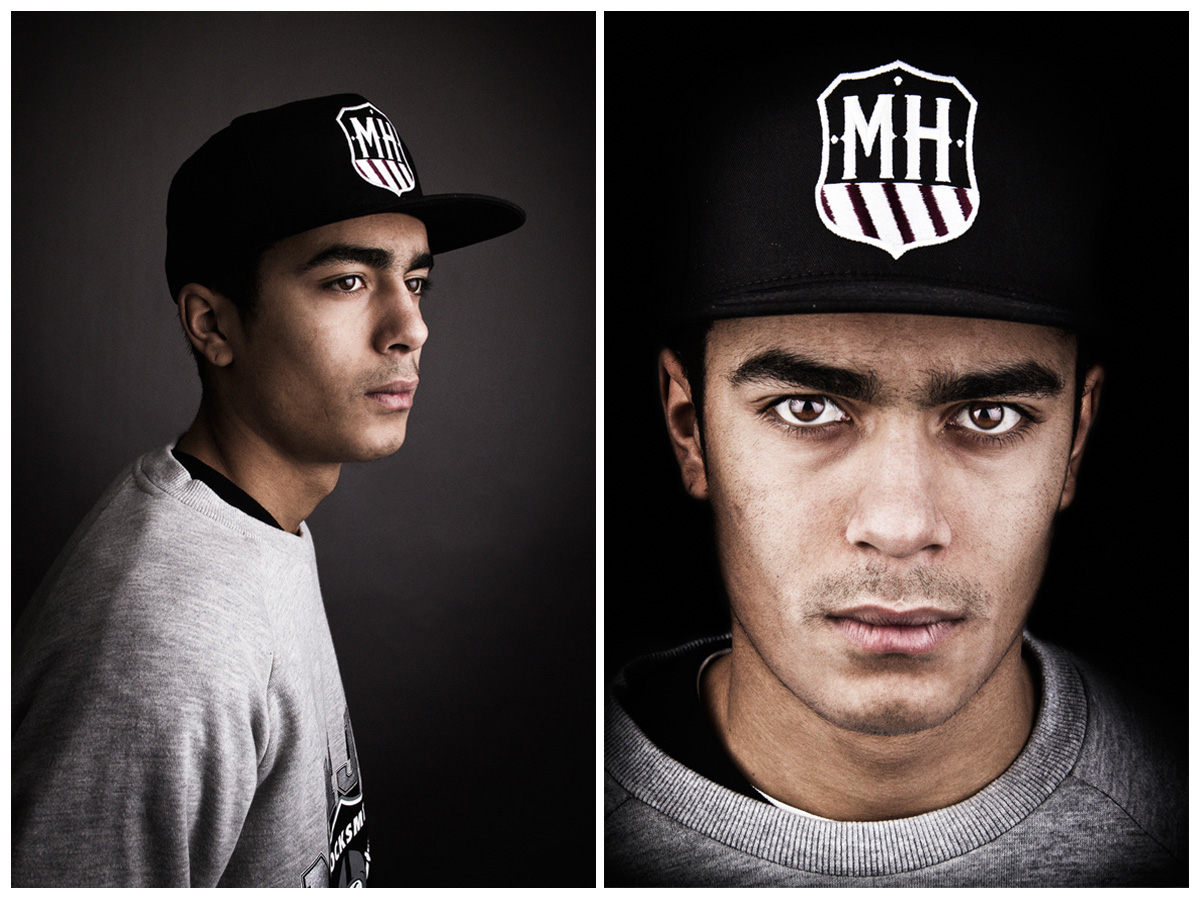 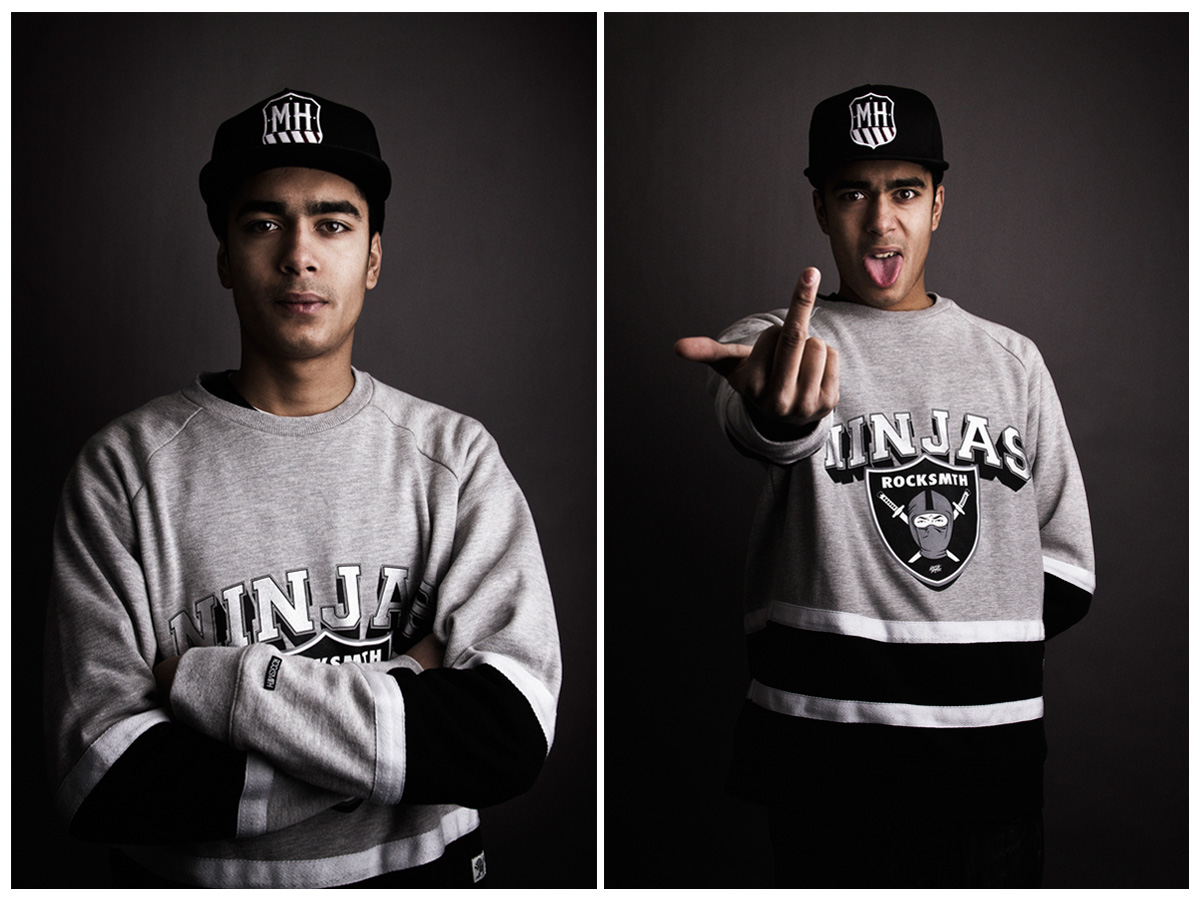 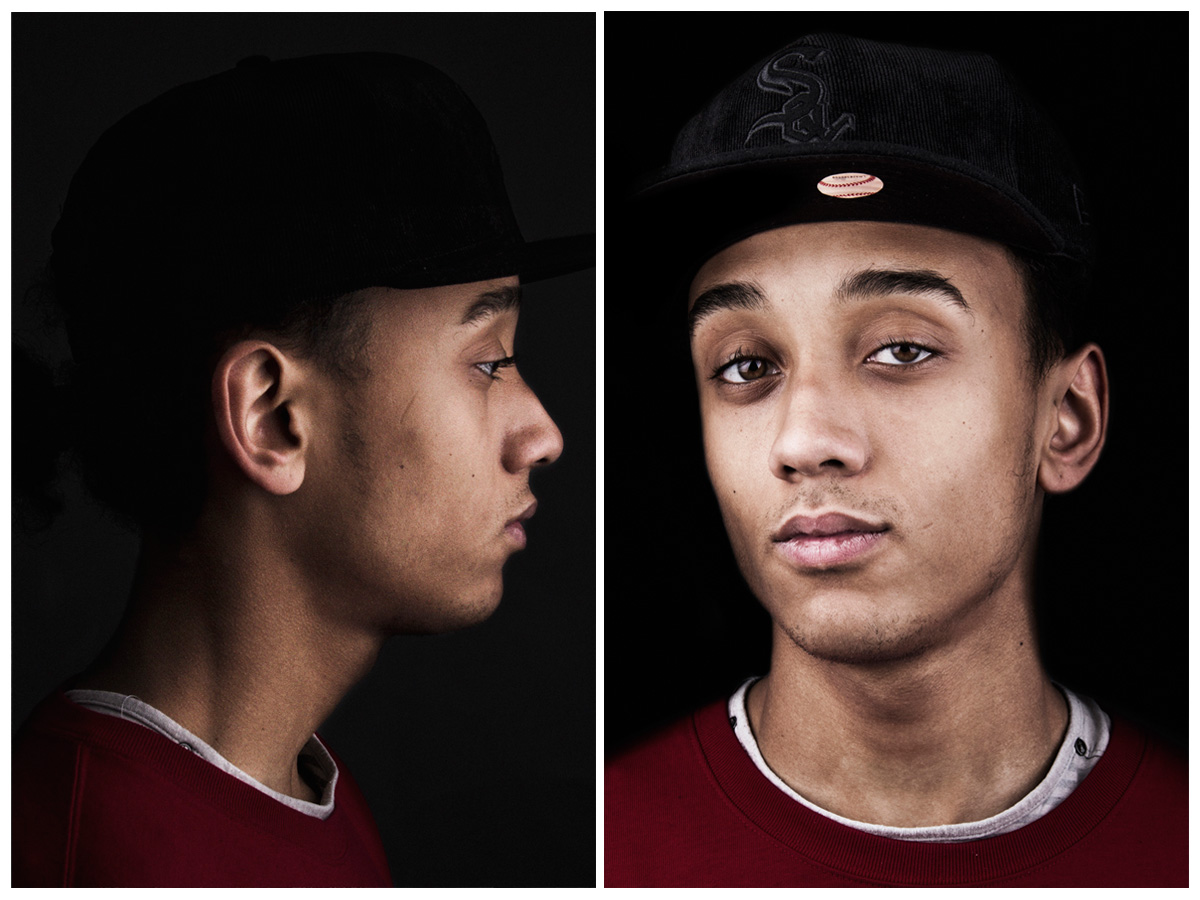 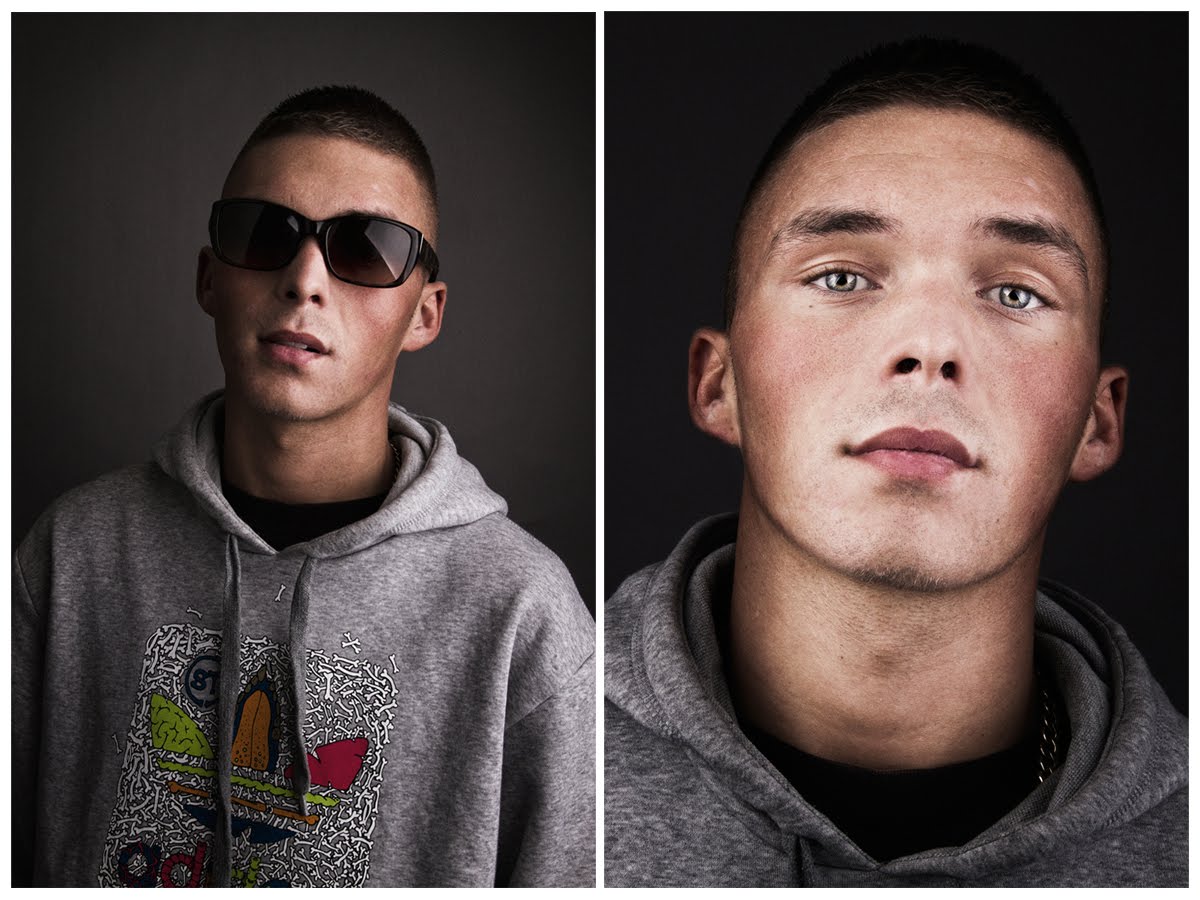 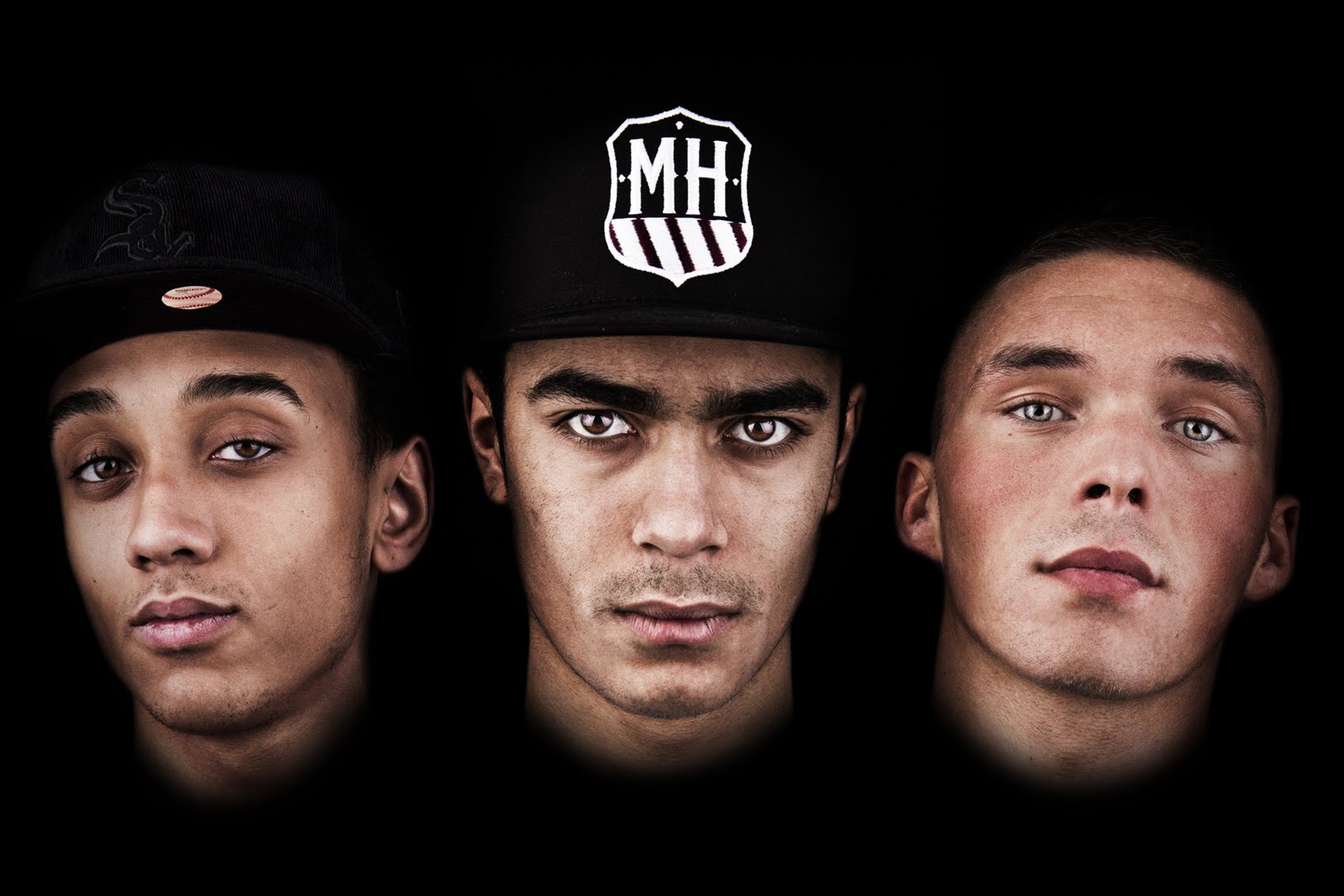