So my Distortion this year only lasted for two days. Either it's because I had to attend a wedding saturday or it's because I'm getting too old to drink and smoke my brain cells to shit, four days in a row!

Like last year, I decided not to do a full coverage of Distortion... why?
Well just look around, who hasn't a camera these days, either it's a DSLR, a phone or a fucking Ipad.
I didn't really felt the need to shoot something as everybody else does... and I actually do enjoy just scrolling through other people's pics and think; "Hey I was there"!

Though the hundreds of pictures does get mixed in the crowd and they will quickly be forgotten.

But when that's been said, that still didn't stop me from bringing my camera to the party!

My shots during the first two Distortion days, from Nørrebro and Vesterbro. 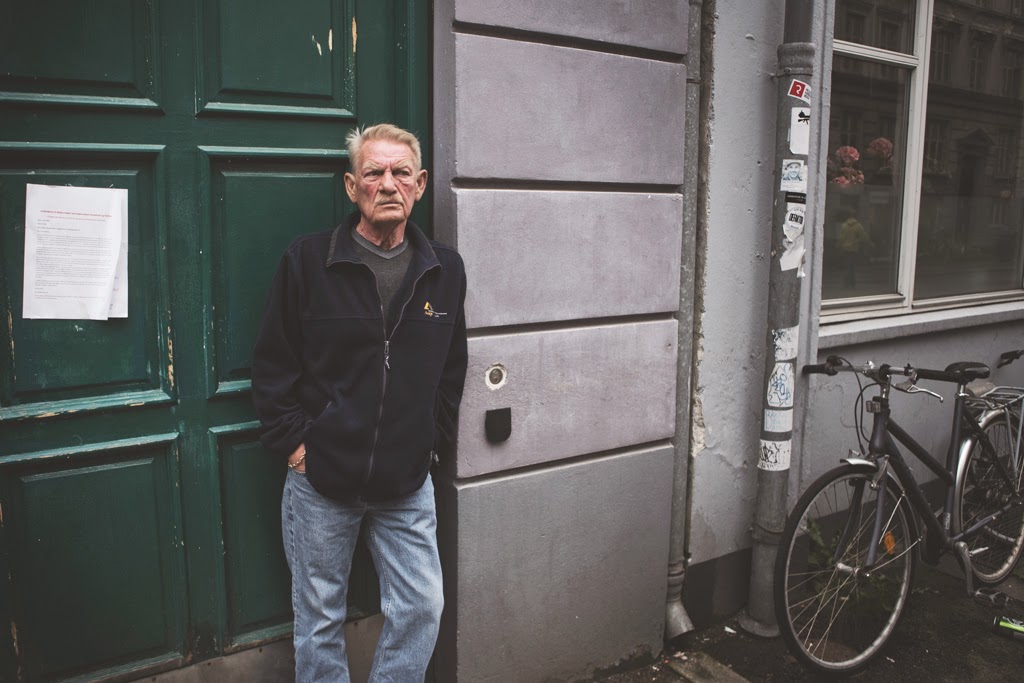 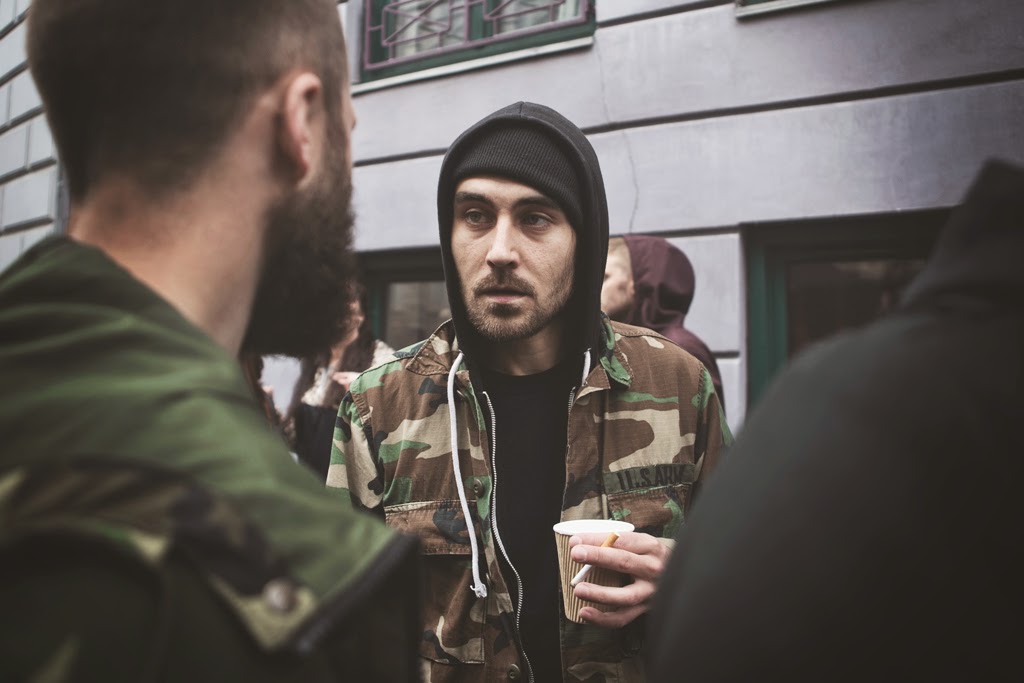 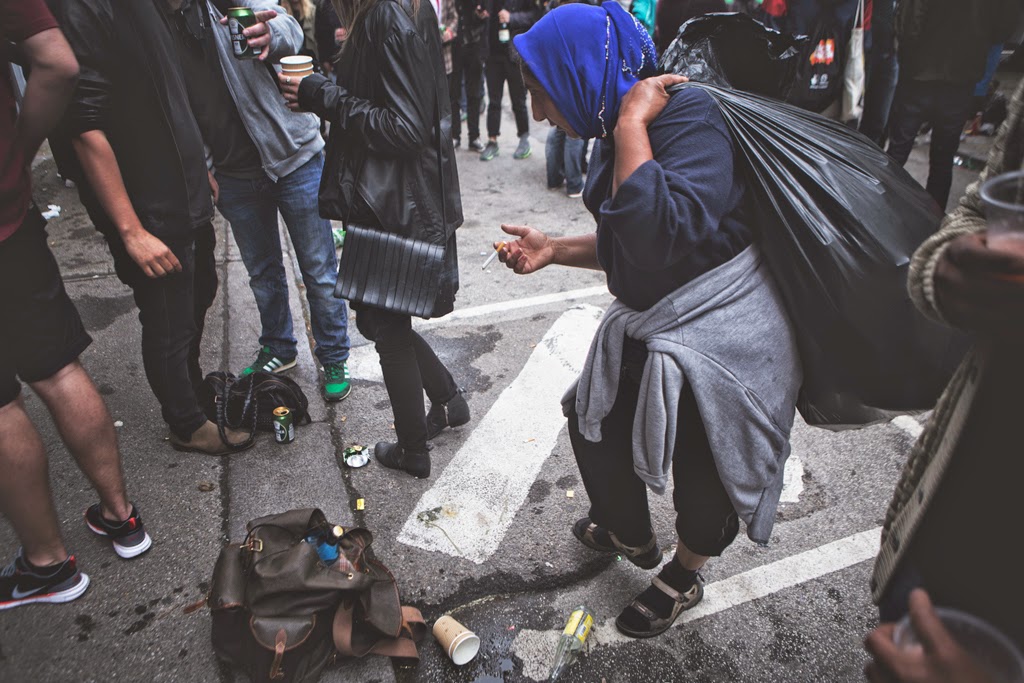 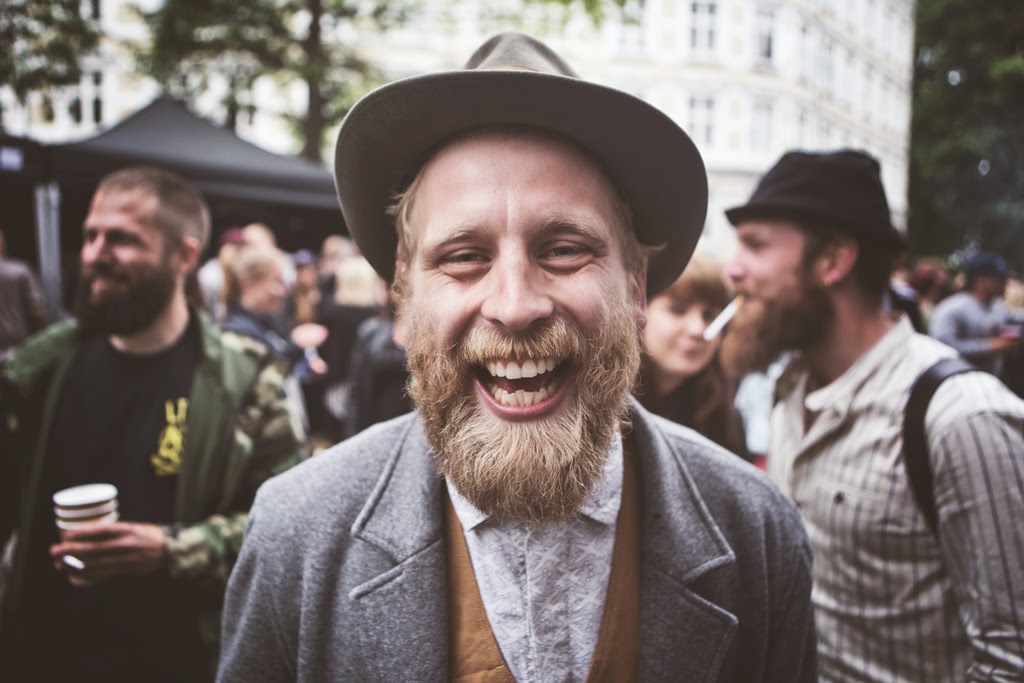 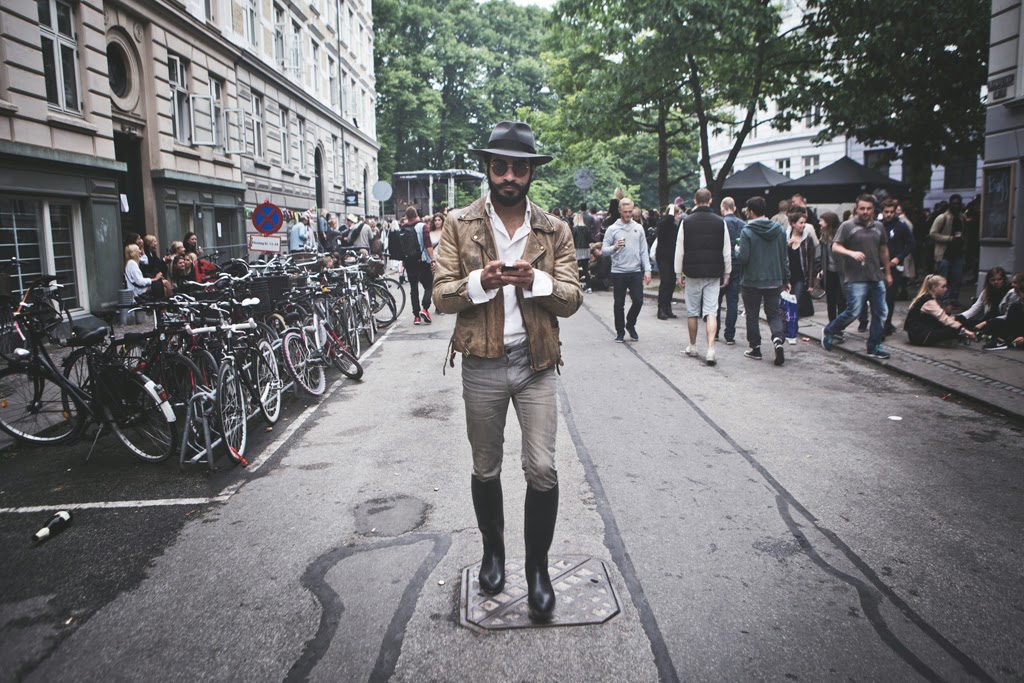 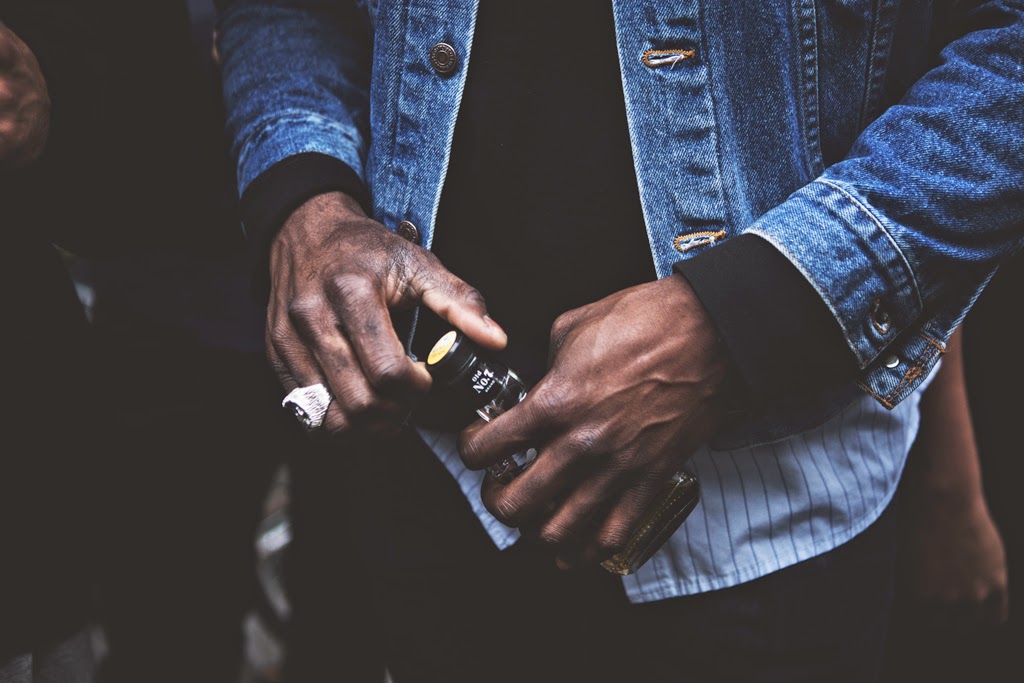 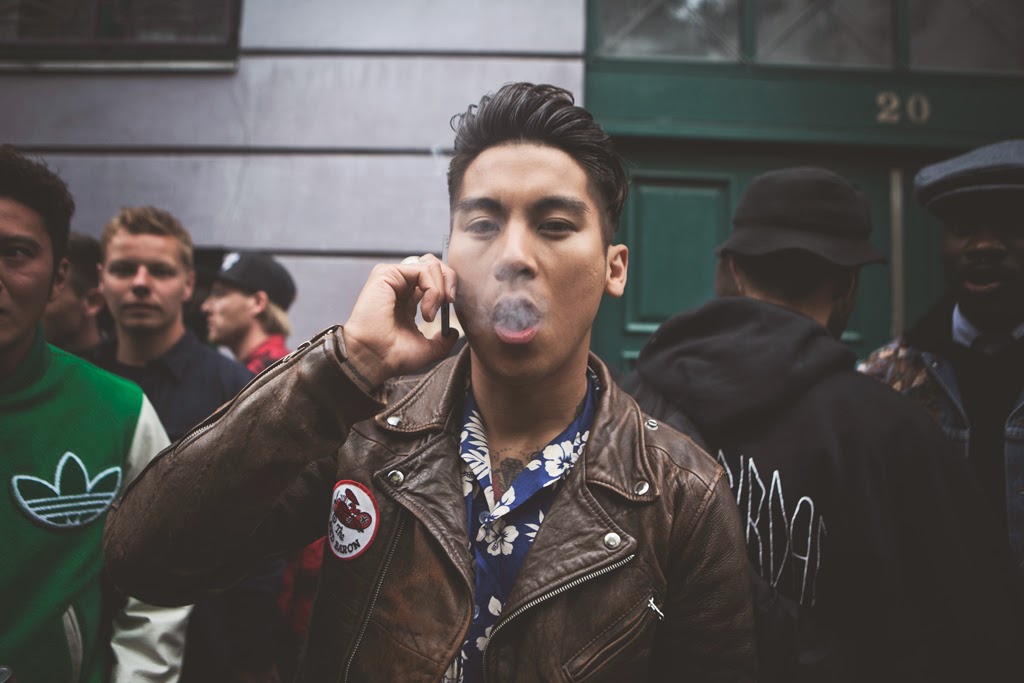 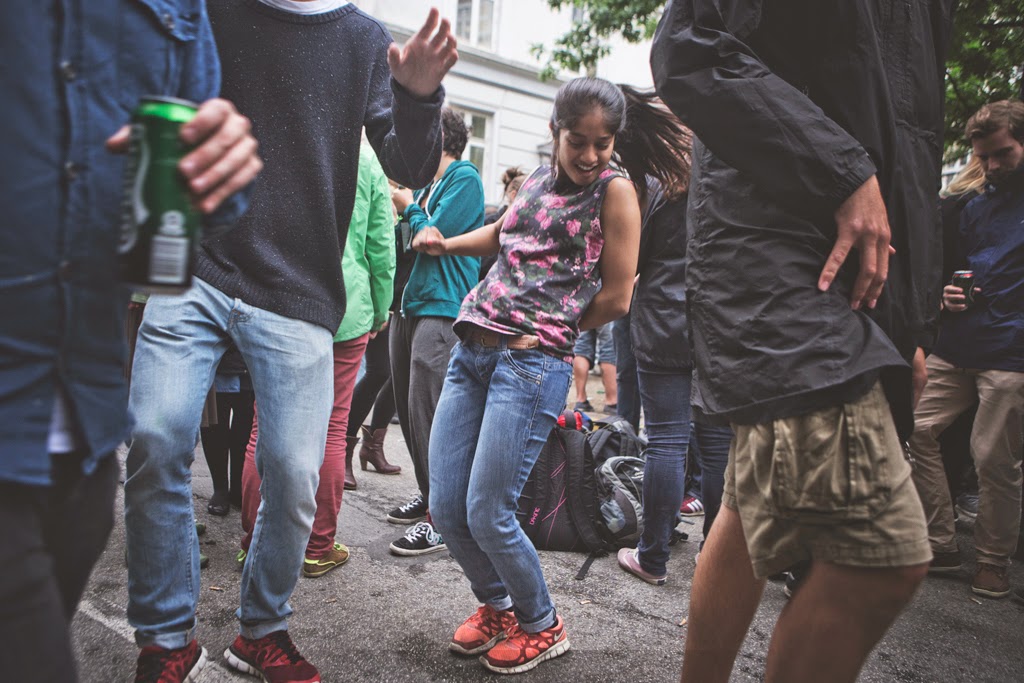 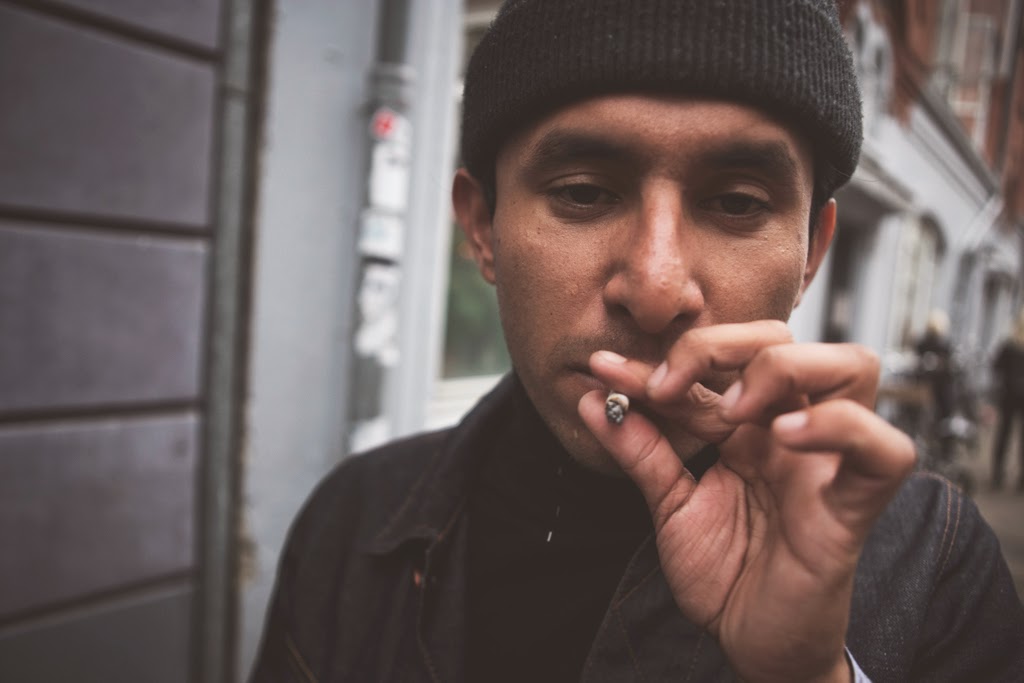 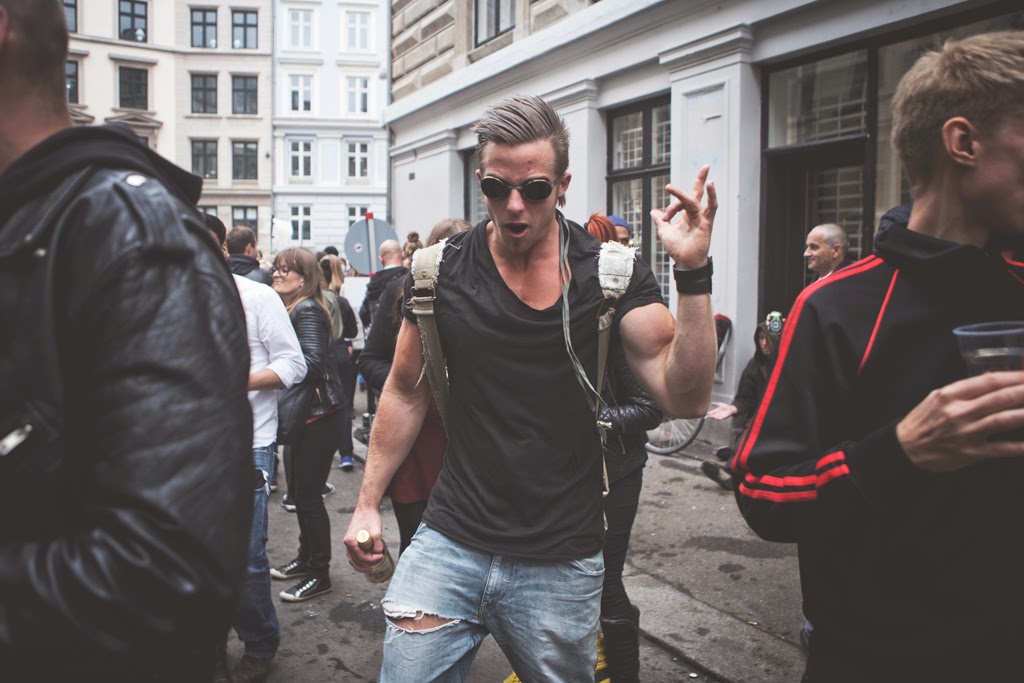 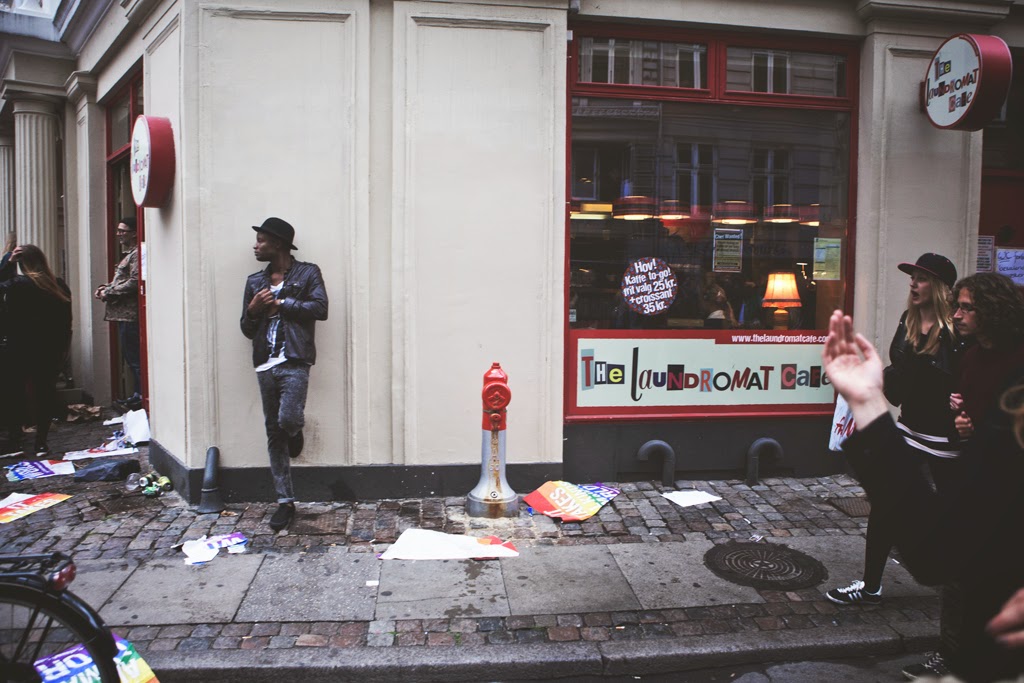 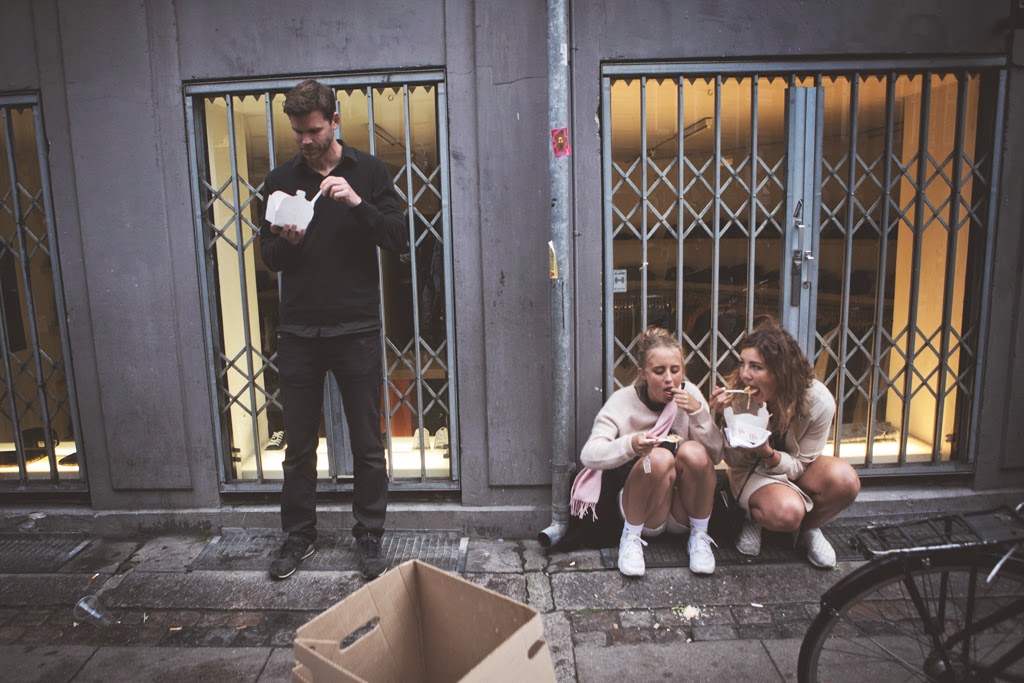 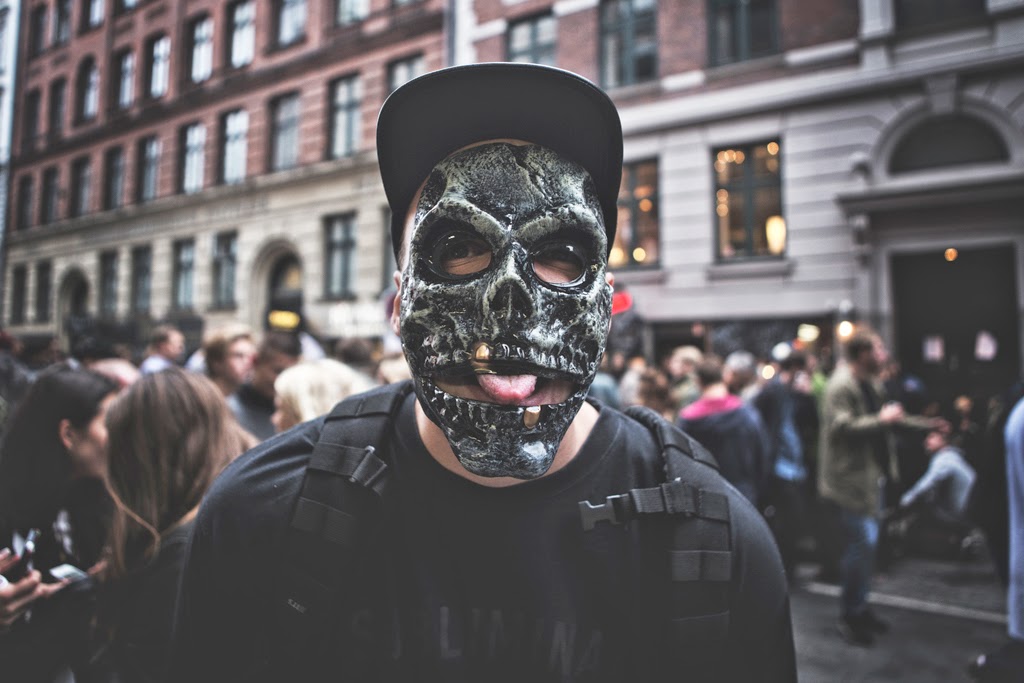 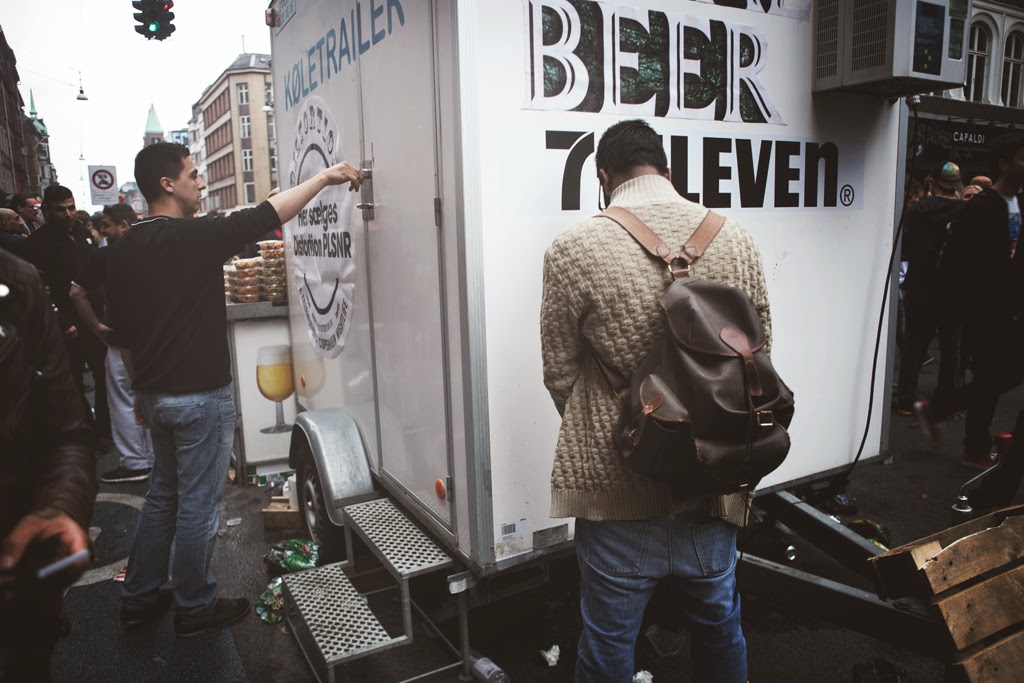 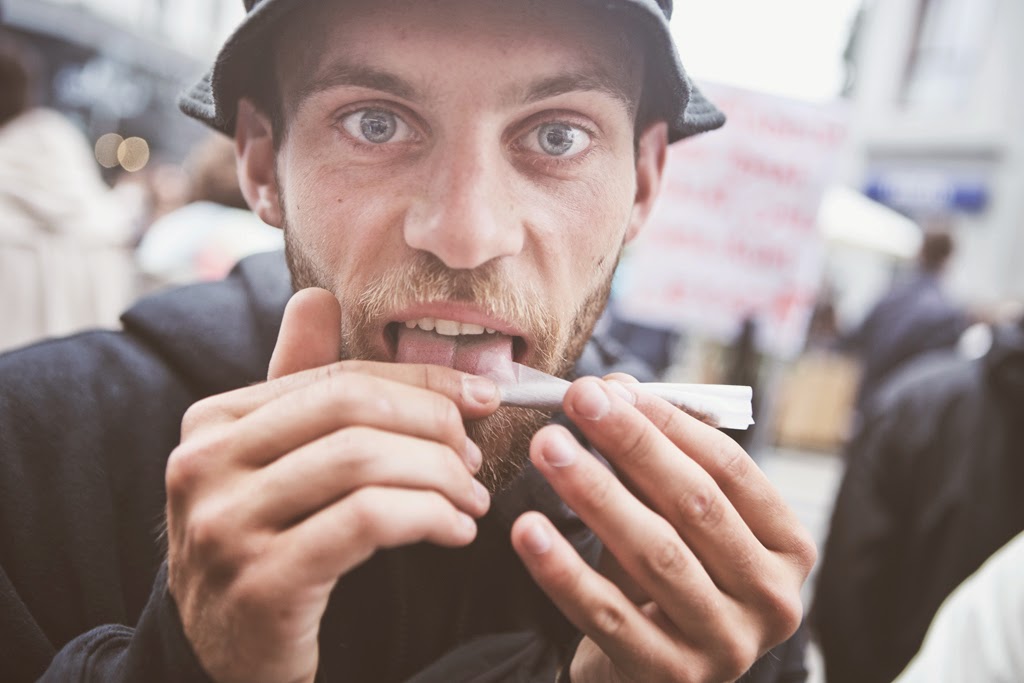 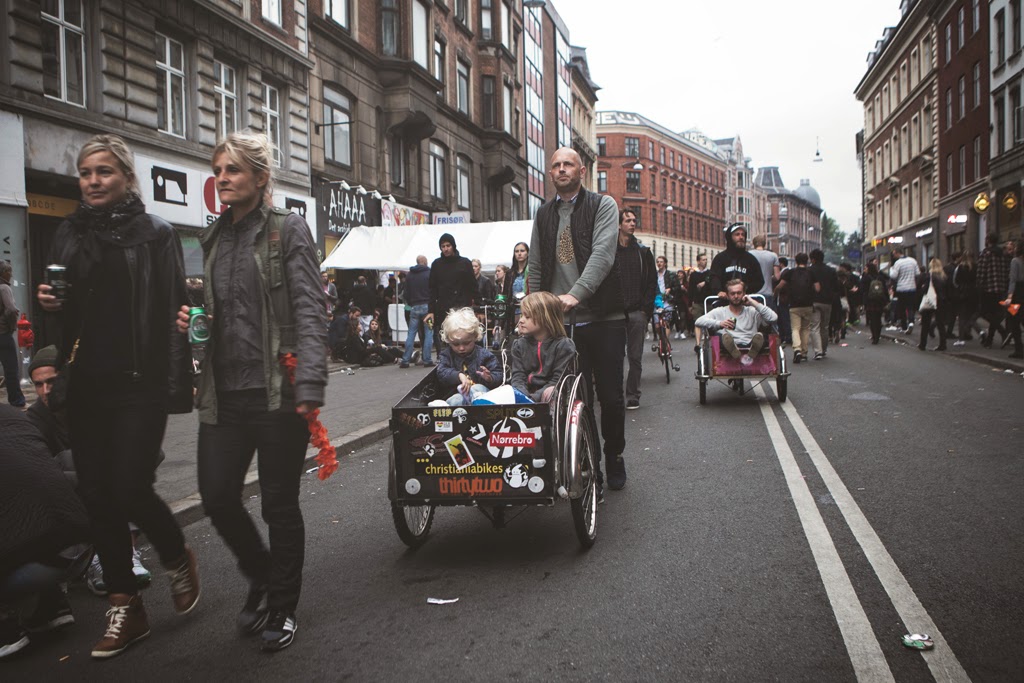 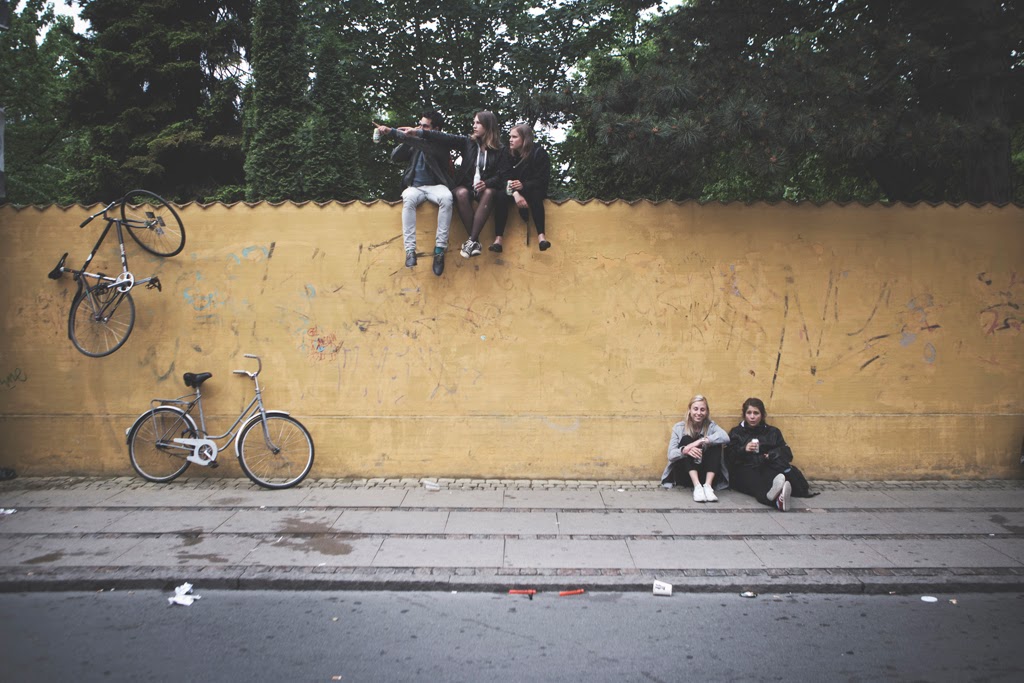 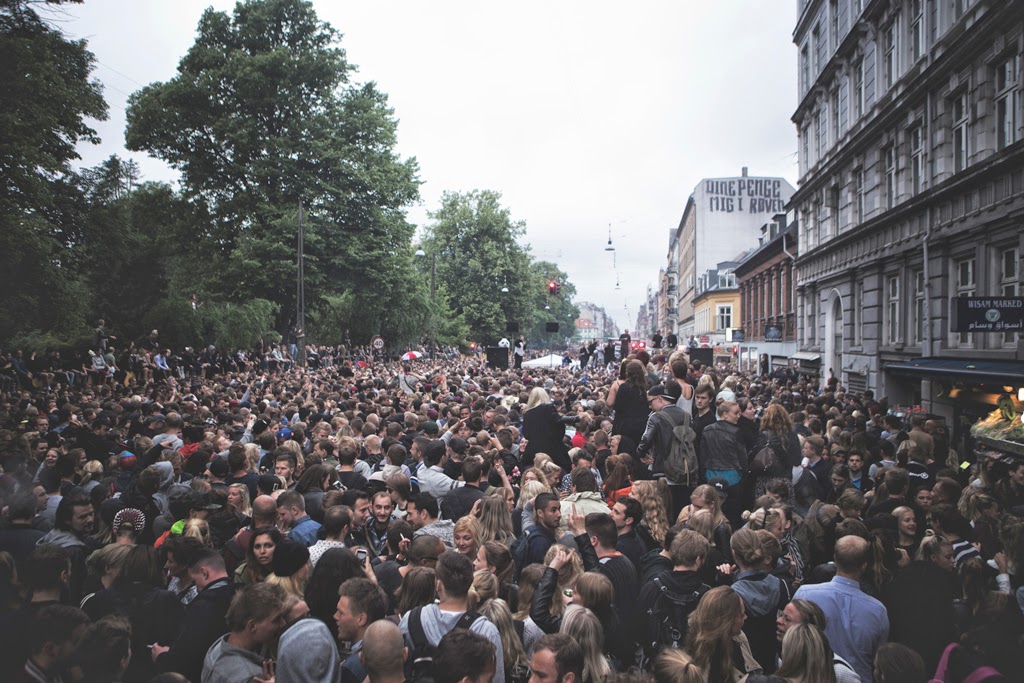 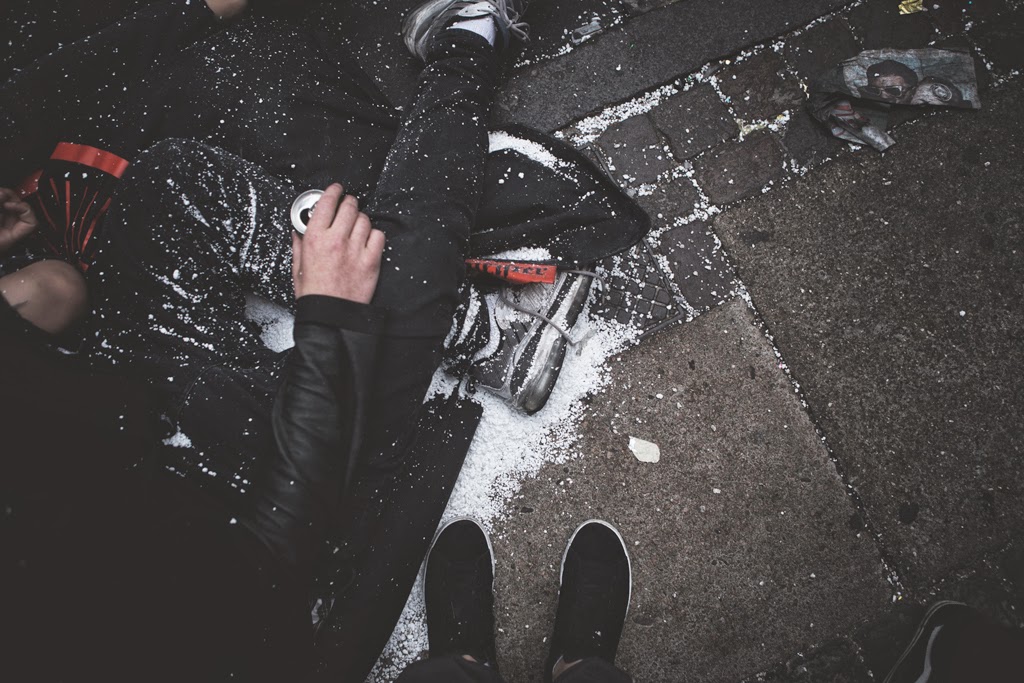 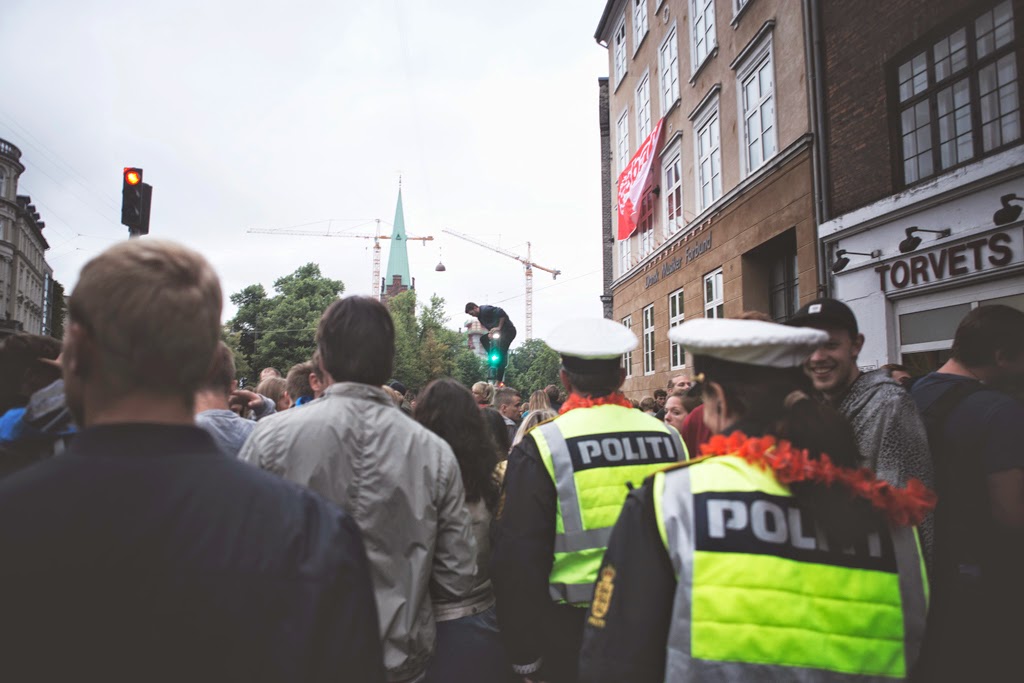 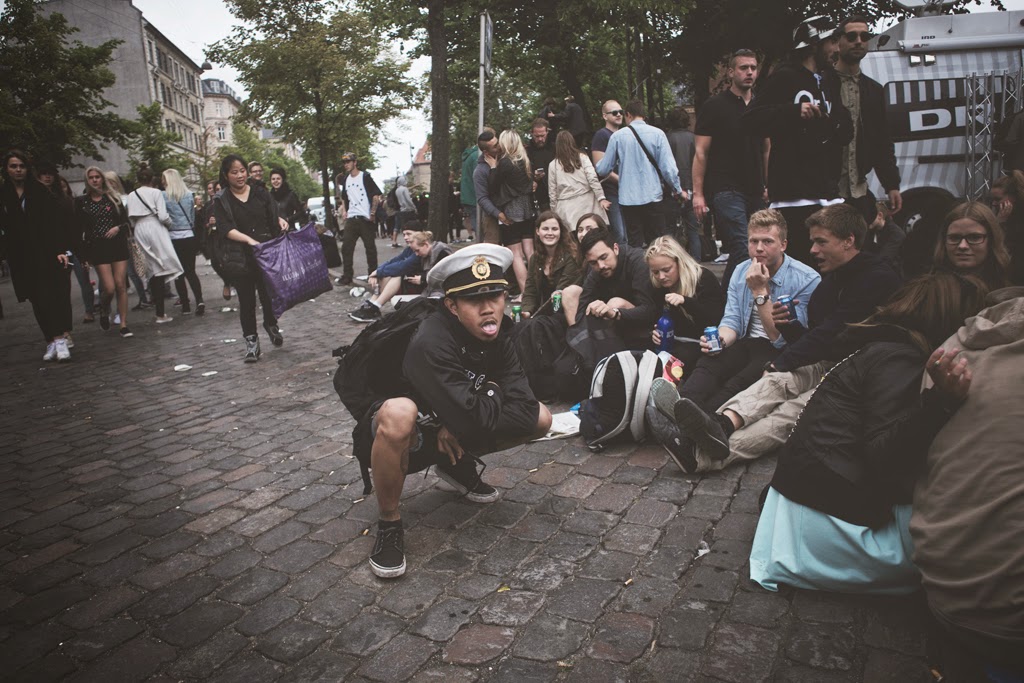 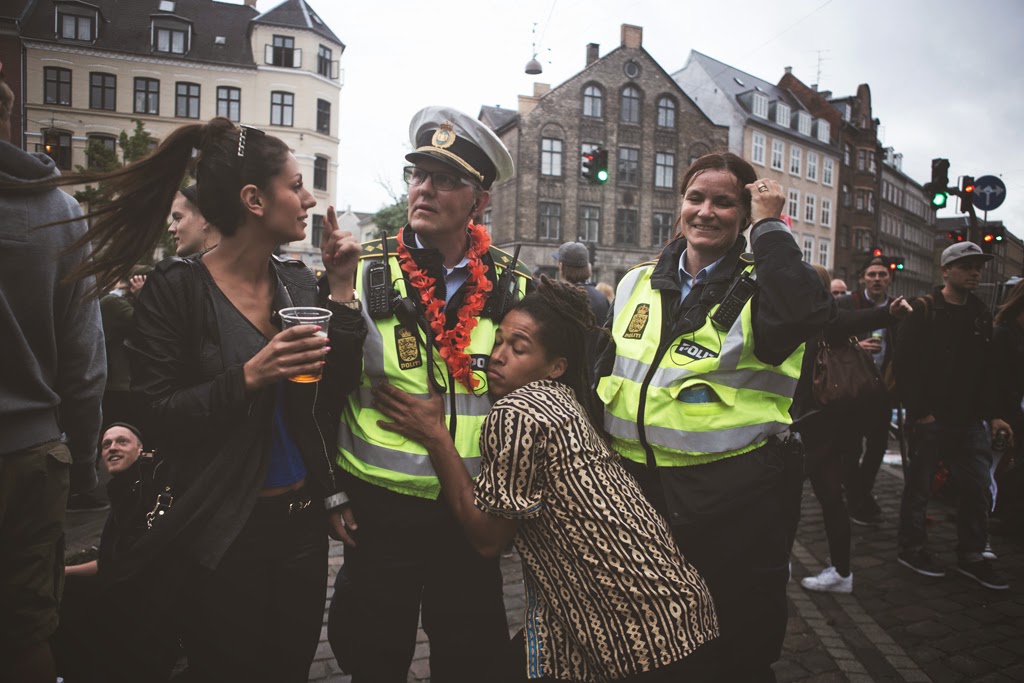 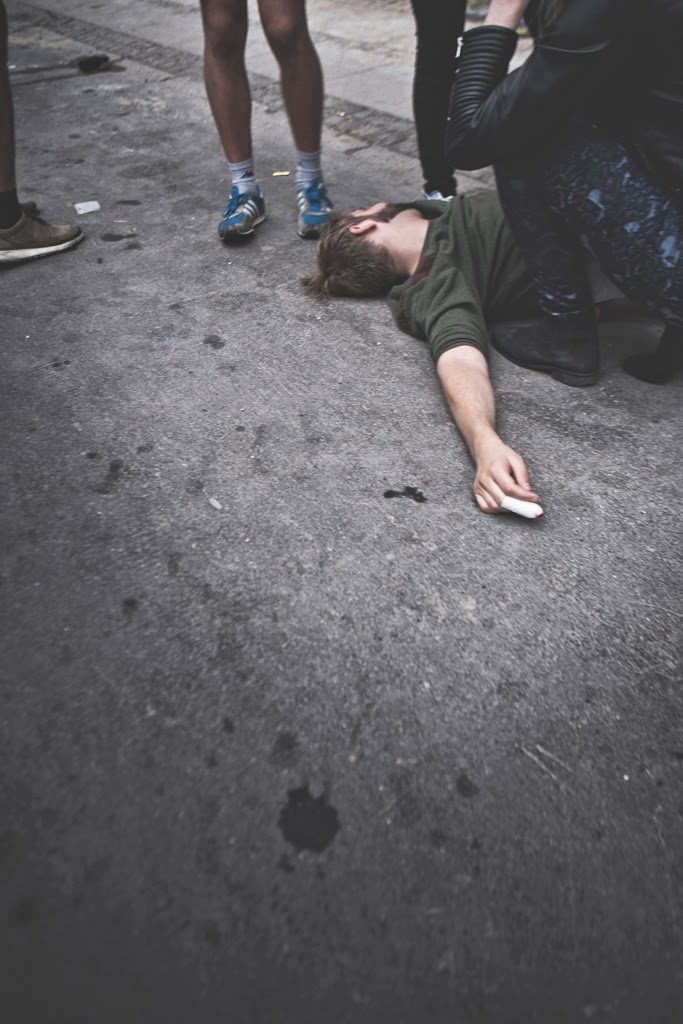 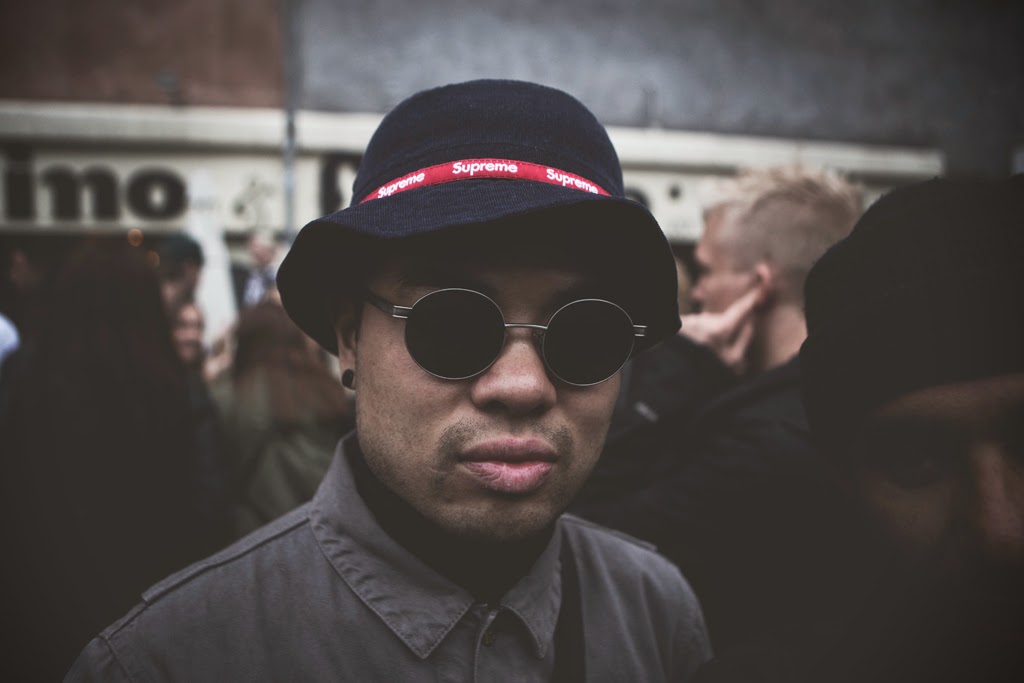 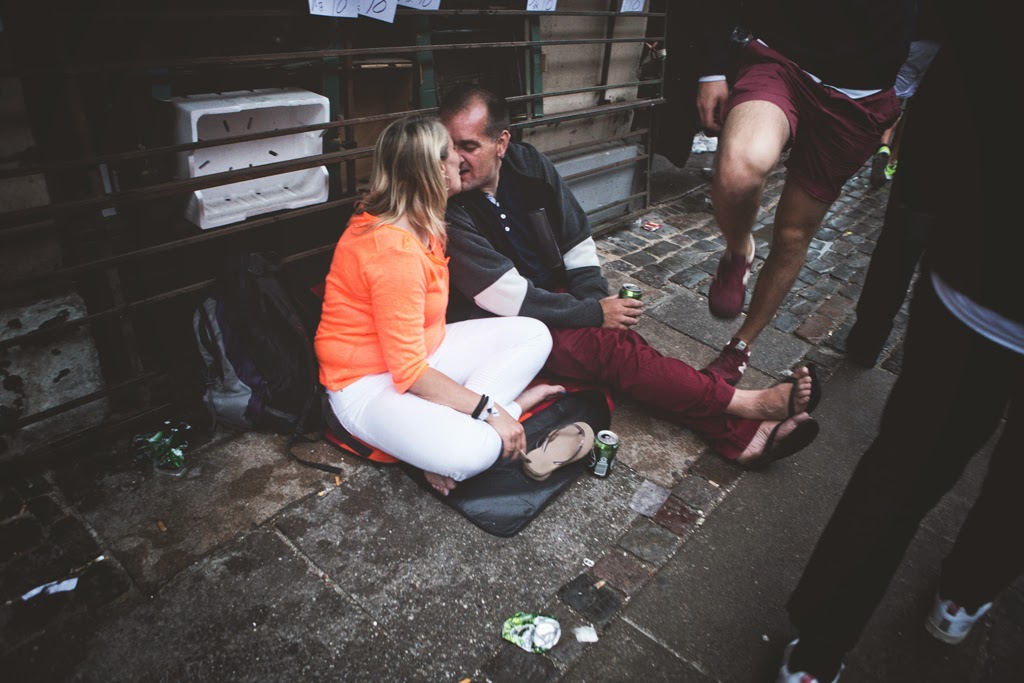 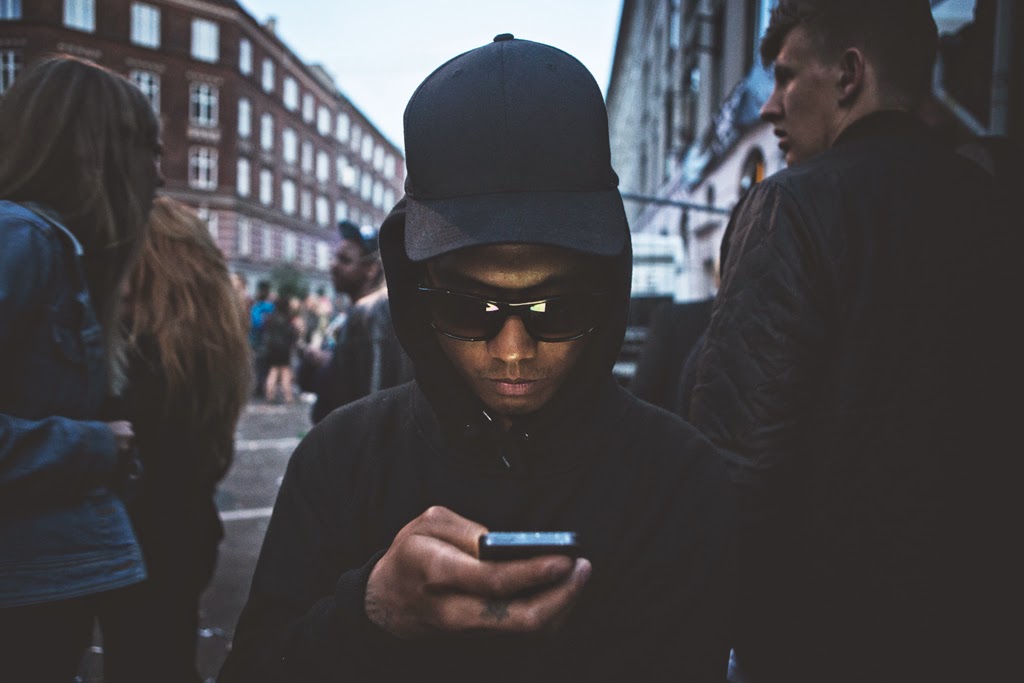 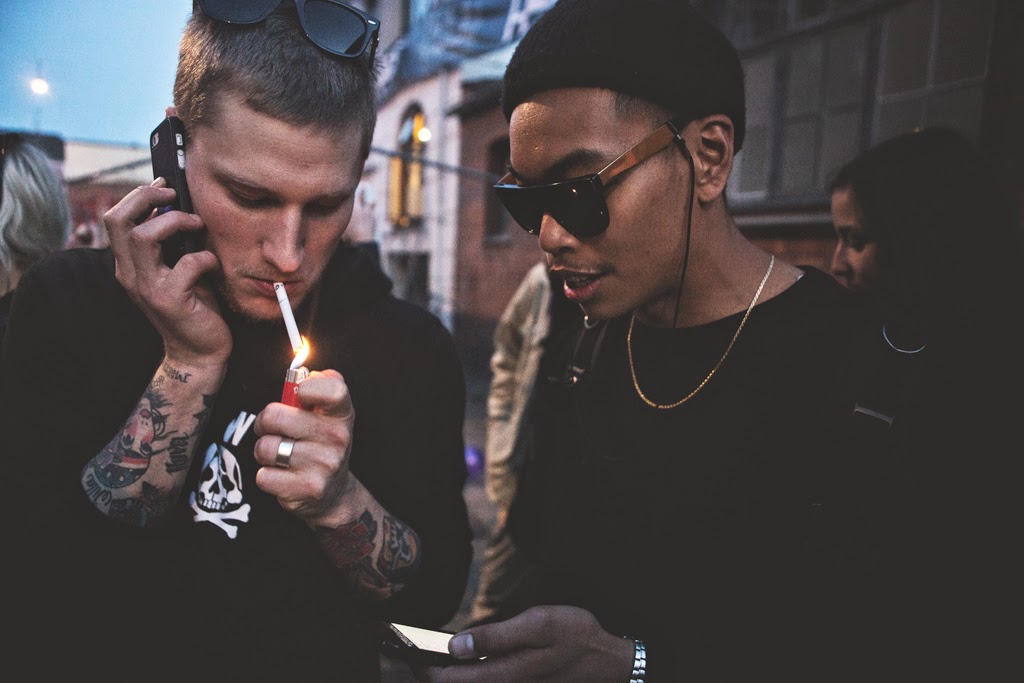 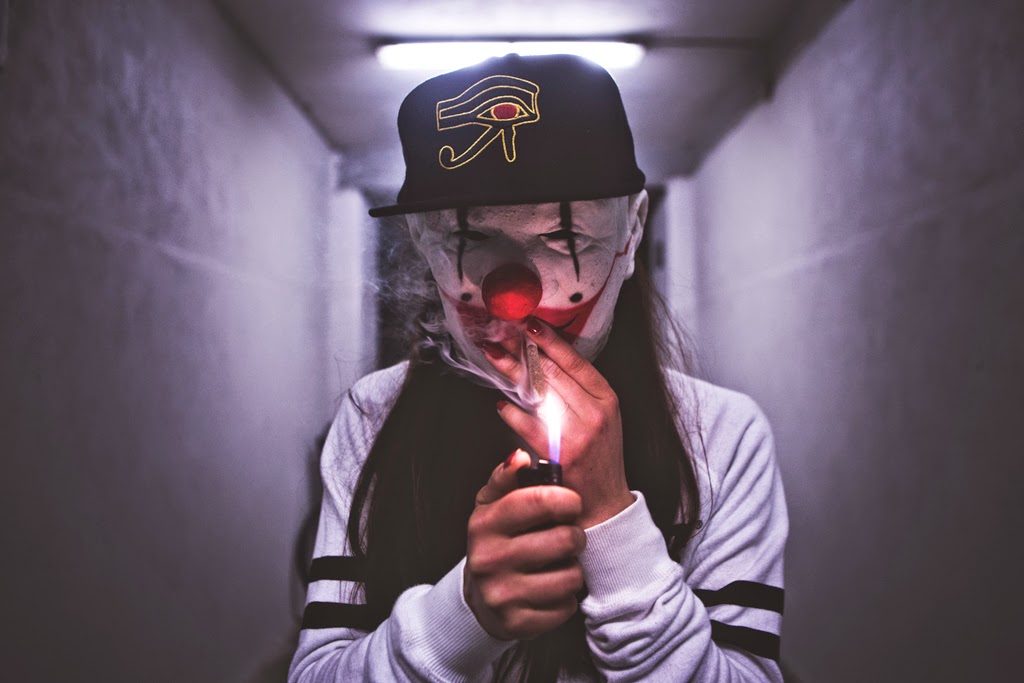 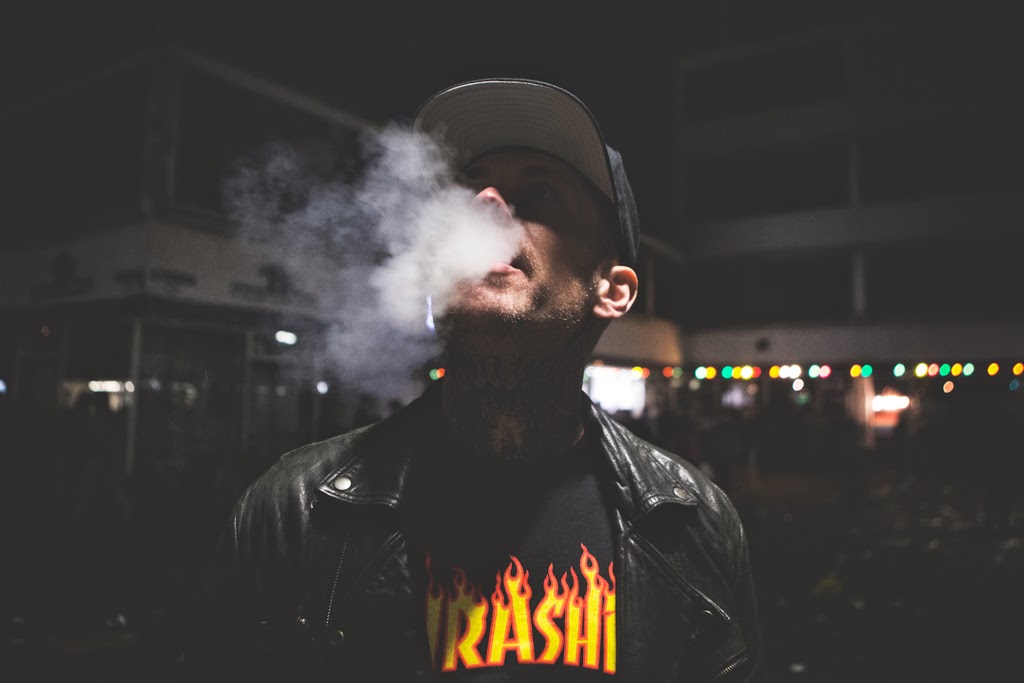 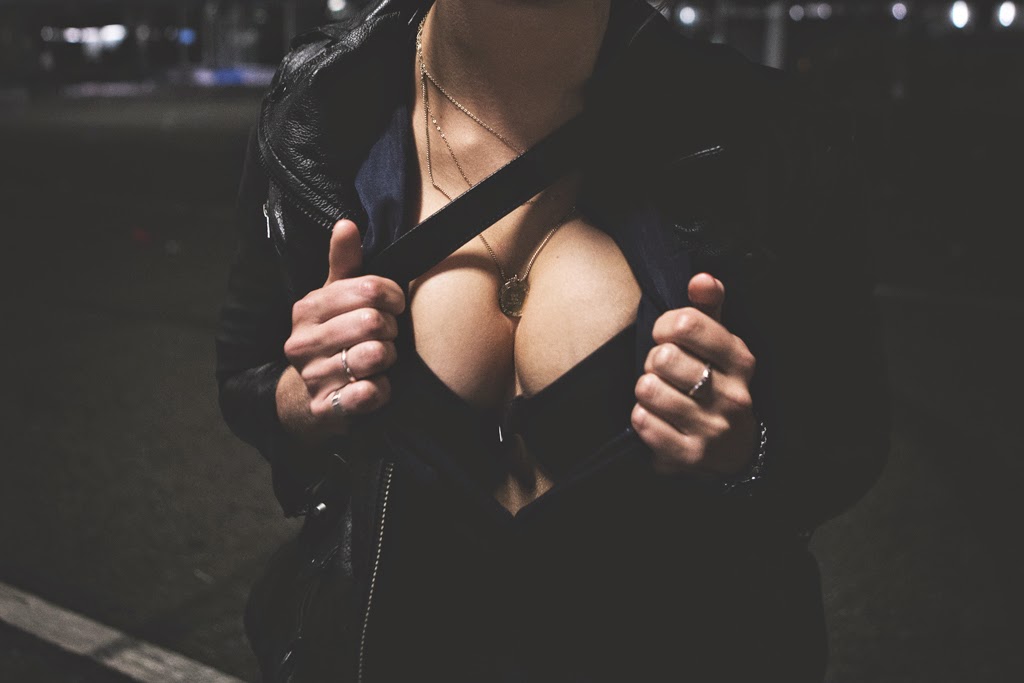 Btw I just need to say this out loud: Any of you fucking assholes that thinks it's funny and okay to throw a beer can, empty, half full or un-open into a dancing crowd, are a genuine certified boner fuck face! One unlucky can to the face and someone will get hurt badly. I know you intentionally don't wanna hurt anybody, but actually you intentionally DO wanna hurt somebody by throwing it into a crowd. So stop being a douchebag and just get drunk, have fun and take care of each other!

See you next year!