Before heading to Tap1 for the Frank Ocean concert, I swung by Vega to shoot the Odd Future concert for Rapspot. Lucky for me, Odd Future were performing at Vega which is right next to Tap1 where Frank Ocean was playing.

As most of you already know, Odd Future is a hiphop collective with a twist of that good ol' punk rock vibe! Mosh pits, stage diving, and shit like that. I tried to capture that vibe in my pics as well as in the editing, giving it that rough, noizy, and B/W feel. Actually, clean editing and super sharp images has begun to bore me in the sense that most concert pics are starting to look the same to me...And I mean absolutely no disrespect to other photographers, when I say so! But I do mean it ;-)

And oh yeah, both OFWGKTA and Frank Ocean FUCKING KILLED IT (ALL)! 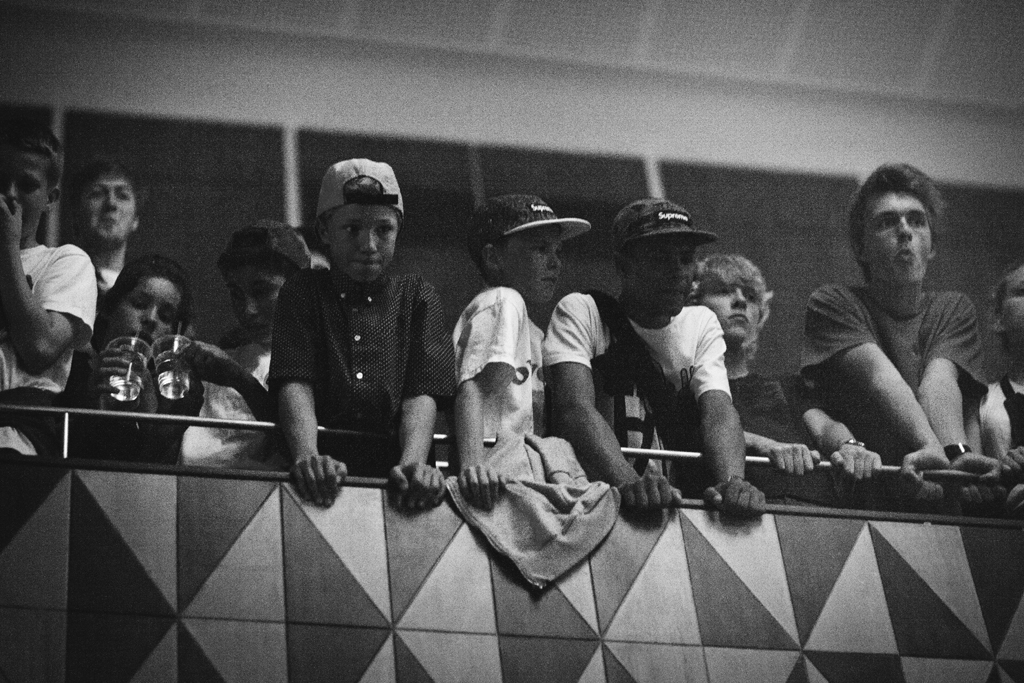 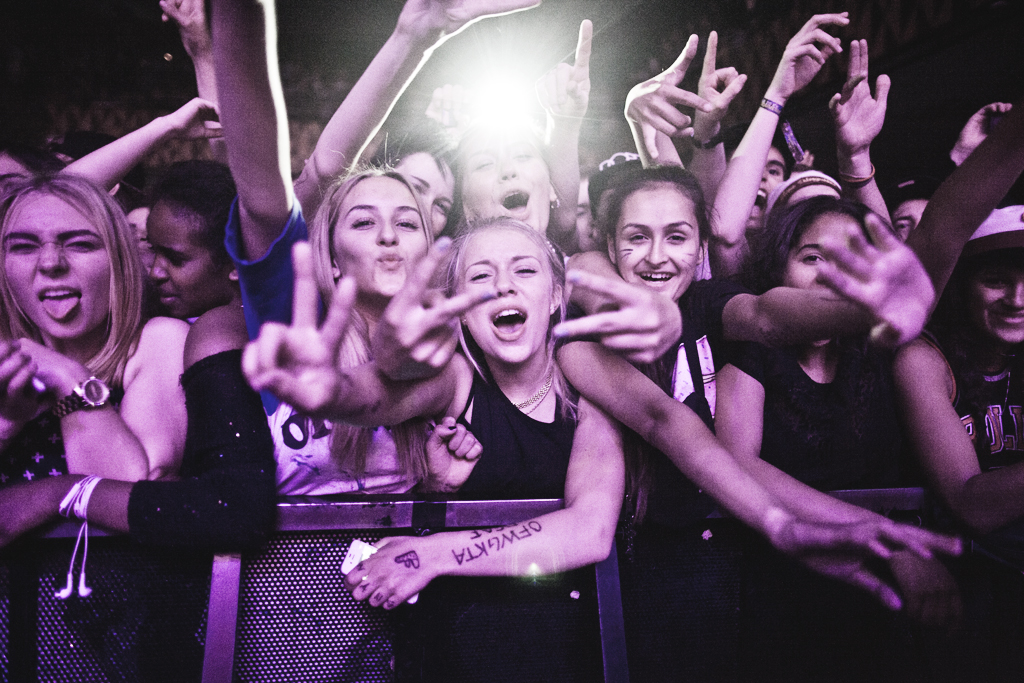 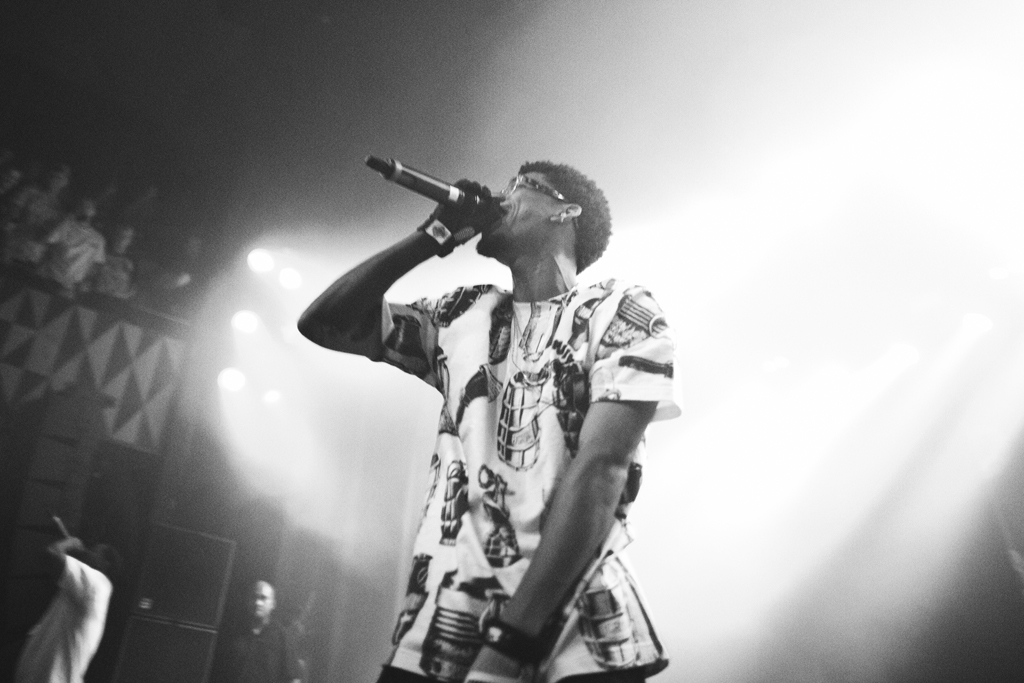 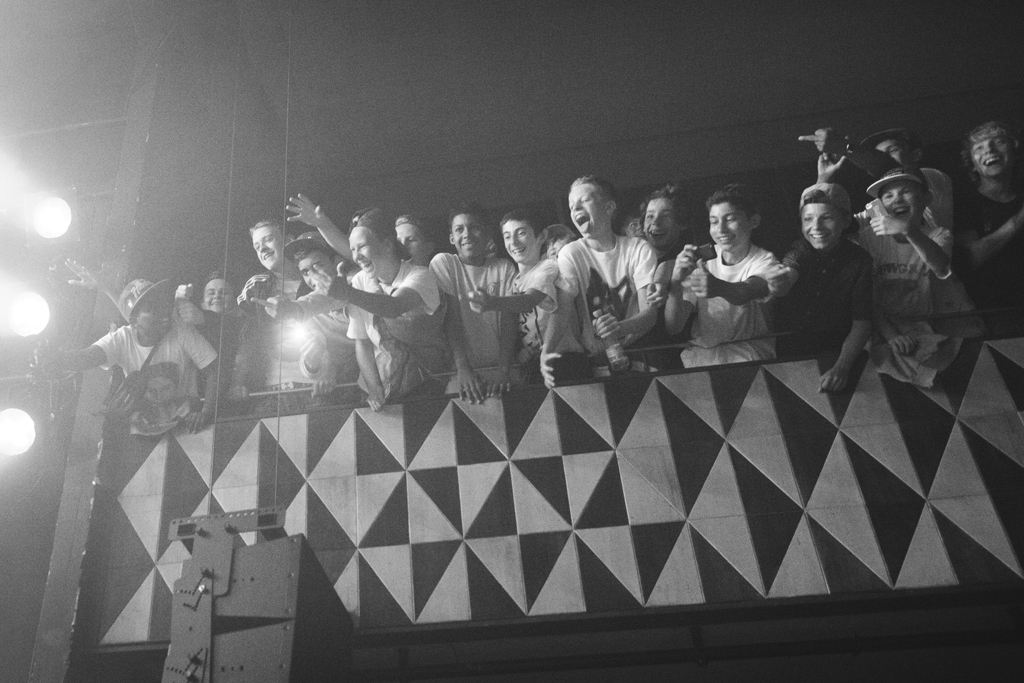 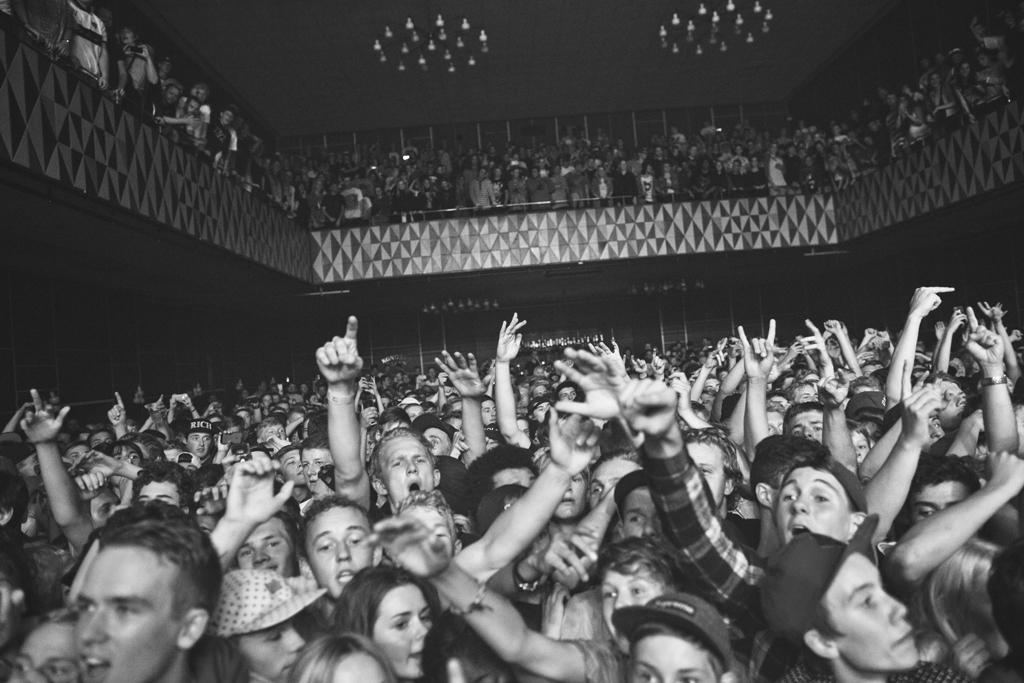 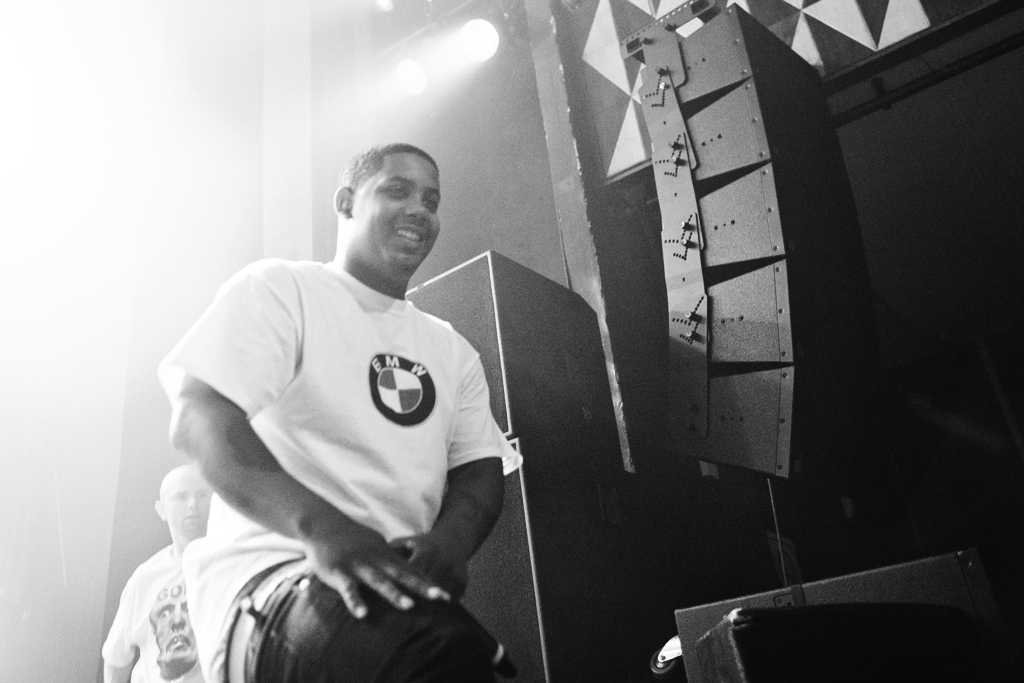 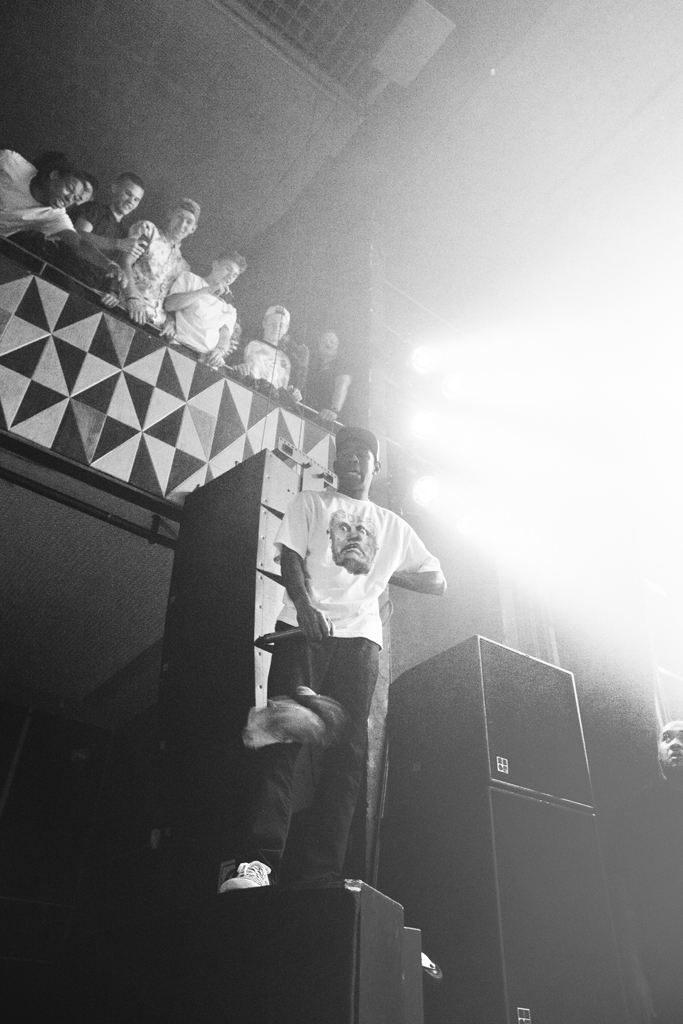 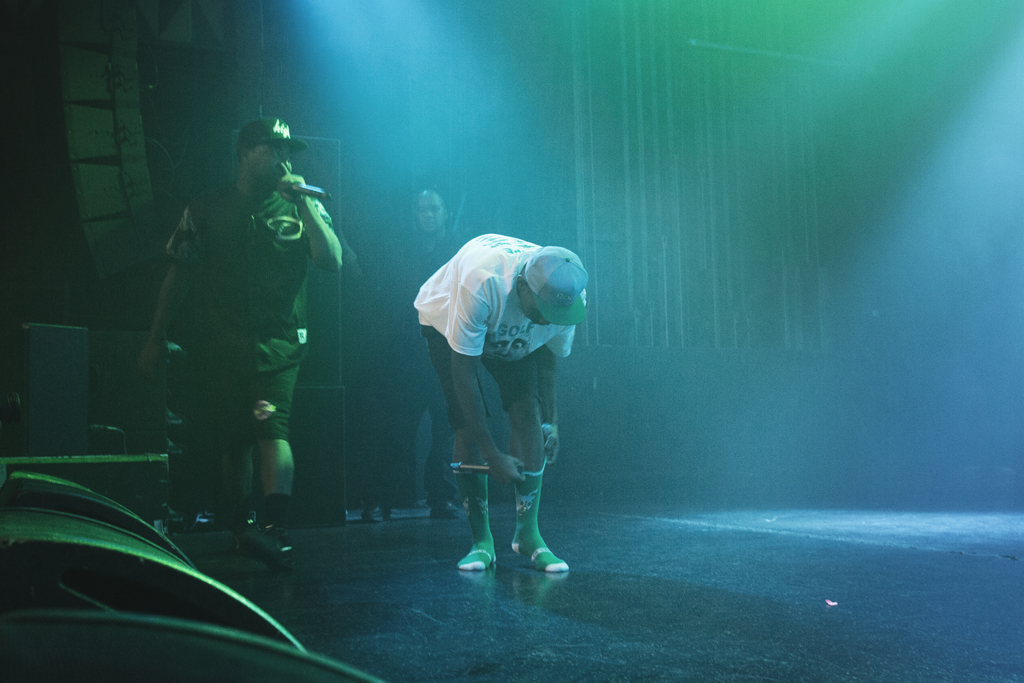 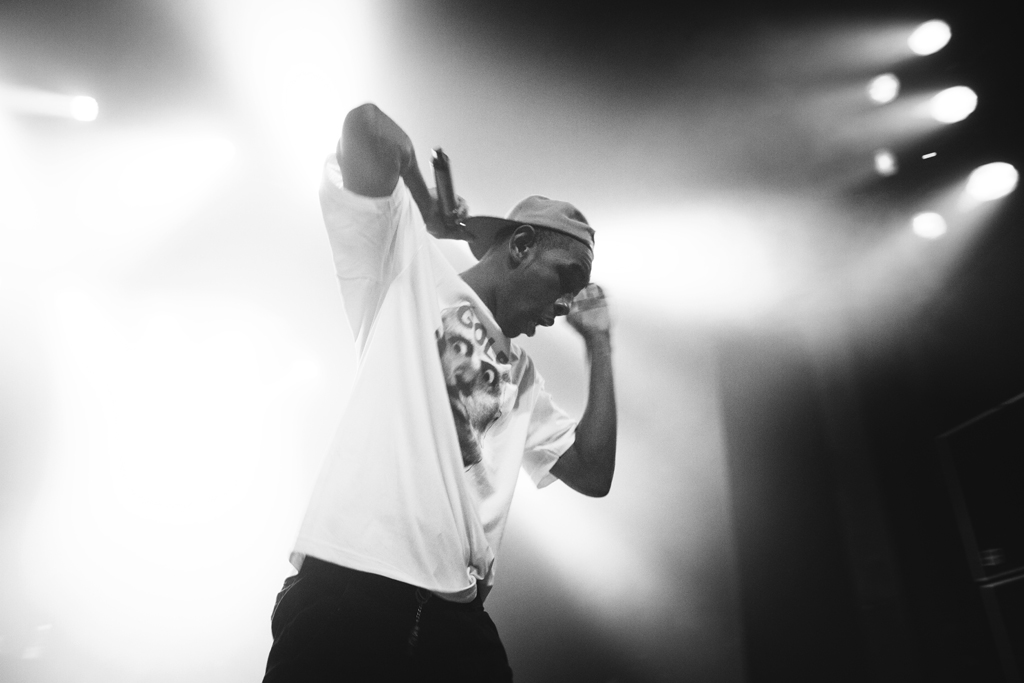 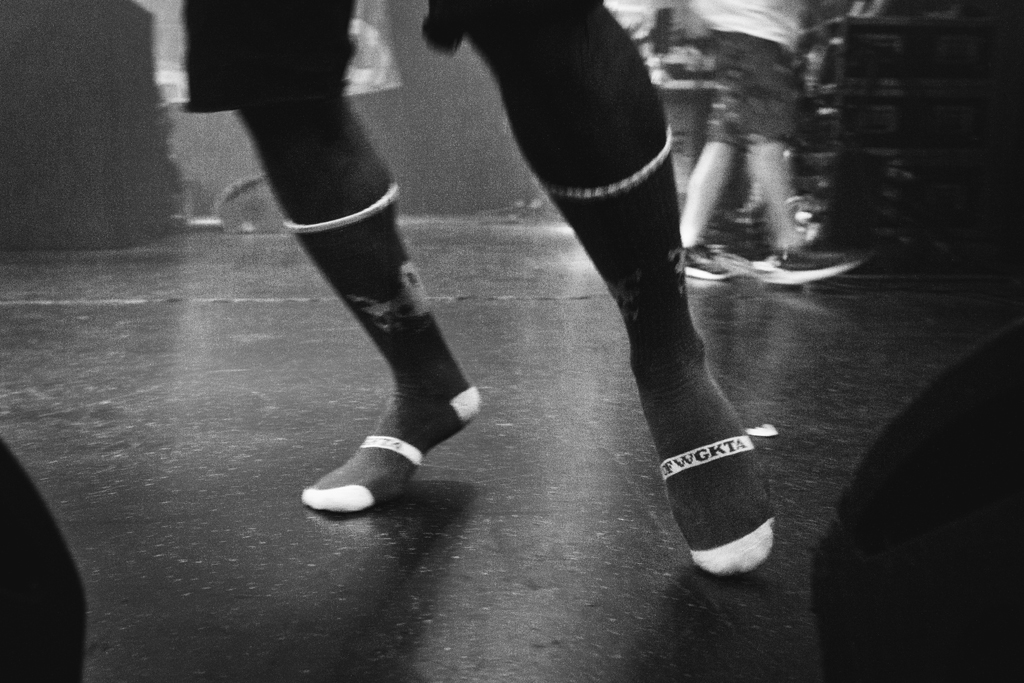 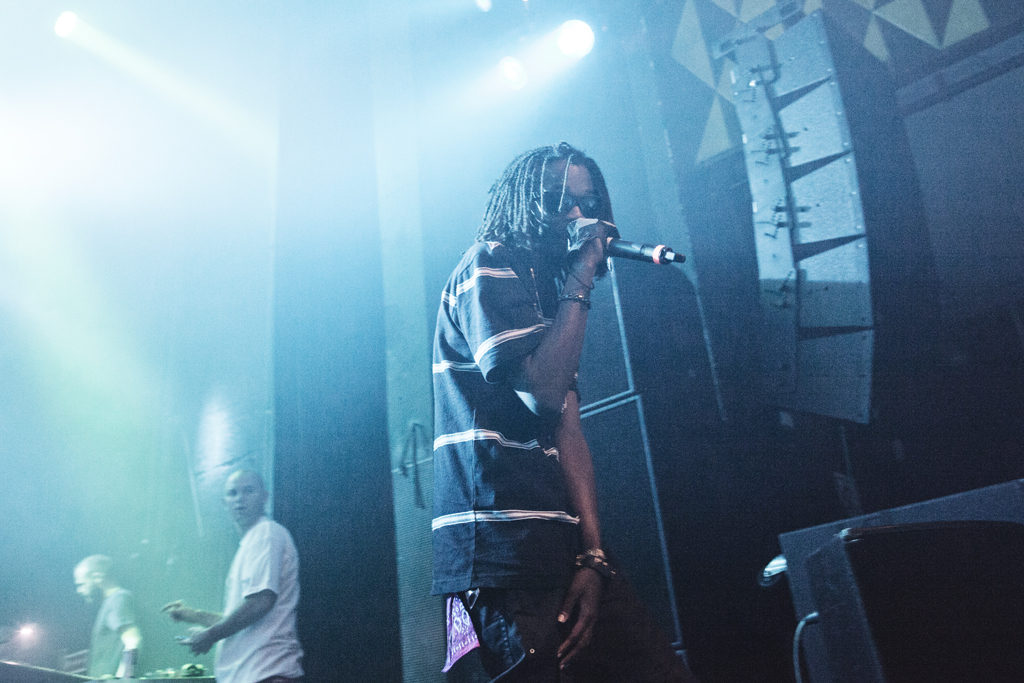 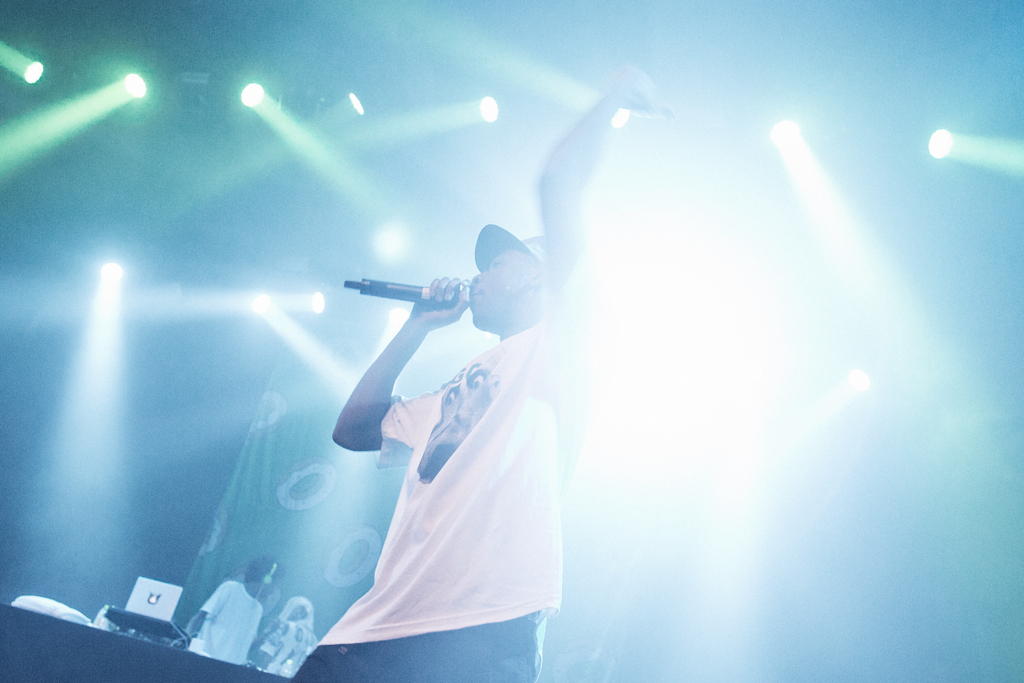 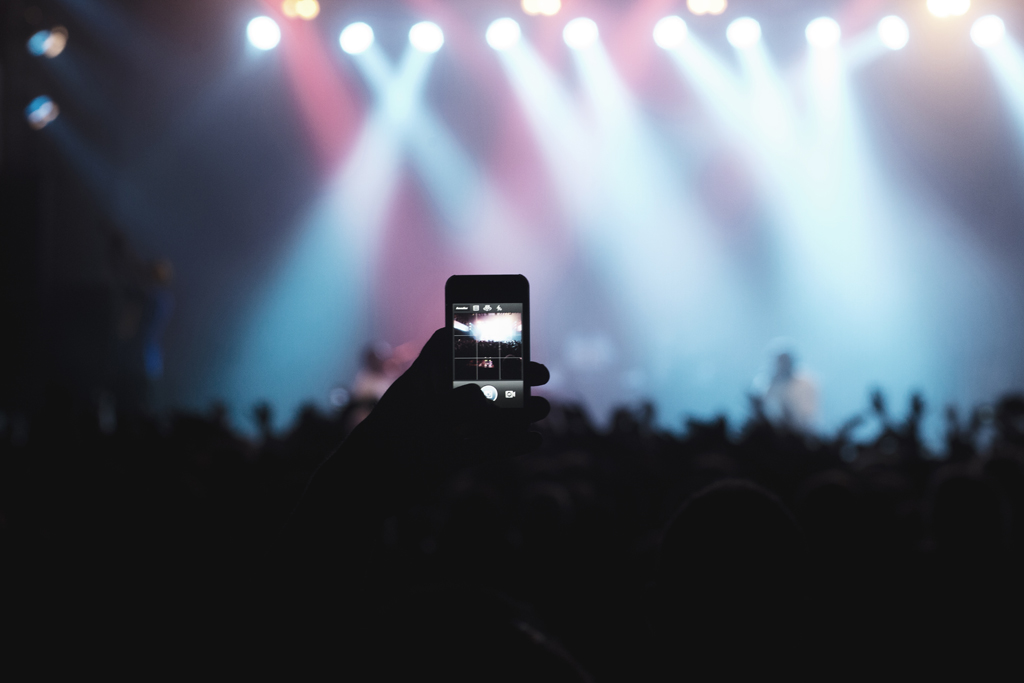 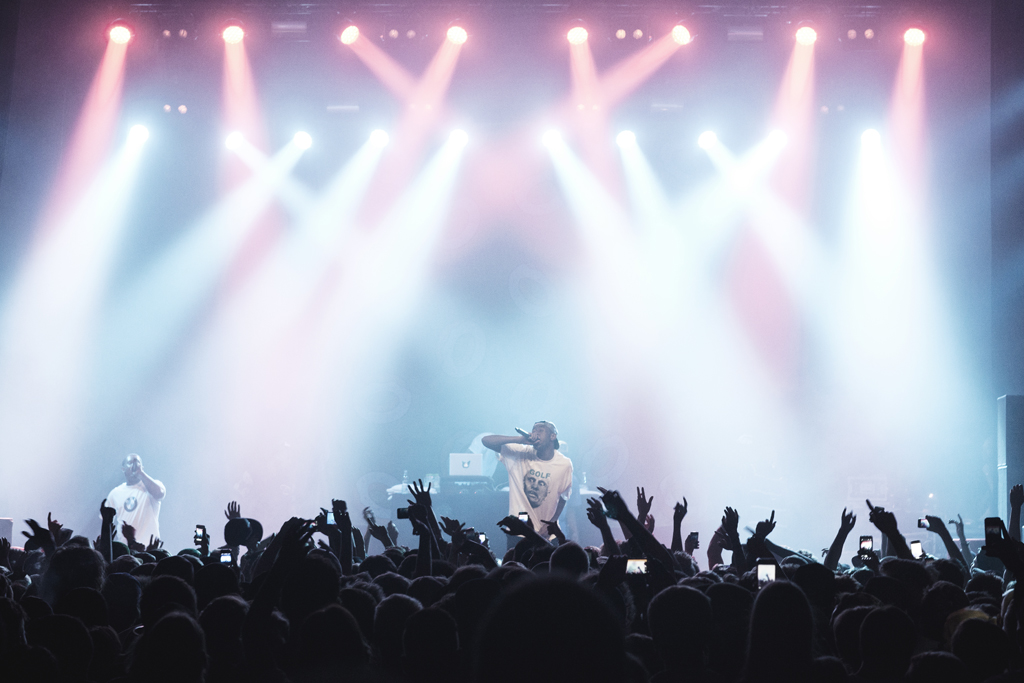