First time I shot Michael Noer was back in 2010 where he and Tobias Lindholm just finished their movie R! The movie was received with a huge applause worldwide and was awarded several awards, including The Nordic movie award.

Since then, Michael has been working on his 2nd featured big screen movie named "Northwest" danish titled "Nordvest. On the role-list is the rapidly rising danish rap star, Nicholas Westwood Kidd. Can't wait to see the movie!

Michael Noer also co-edited/produced my short documentary: "A short moment with my father"(LINK), which I won the Nokia "Amazing everyday documentary project" award, for best documentary in 2012.

Michael called me up sunday evening and explained that he needed some new press pics, because he had been interviewed for a magazine about his new movie. So of course I said yes and I met up with him the following day. It's been awhile since we chit chatted, so while we we're shooting we talked and chilled and had some fun catching up. Michael is a very dope and chilled guy, you can't help loving and his awesome work!

The movie "Northwest" is set to hit the big screen on the 18th of april! 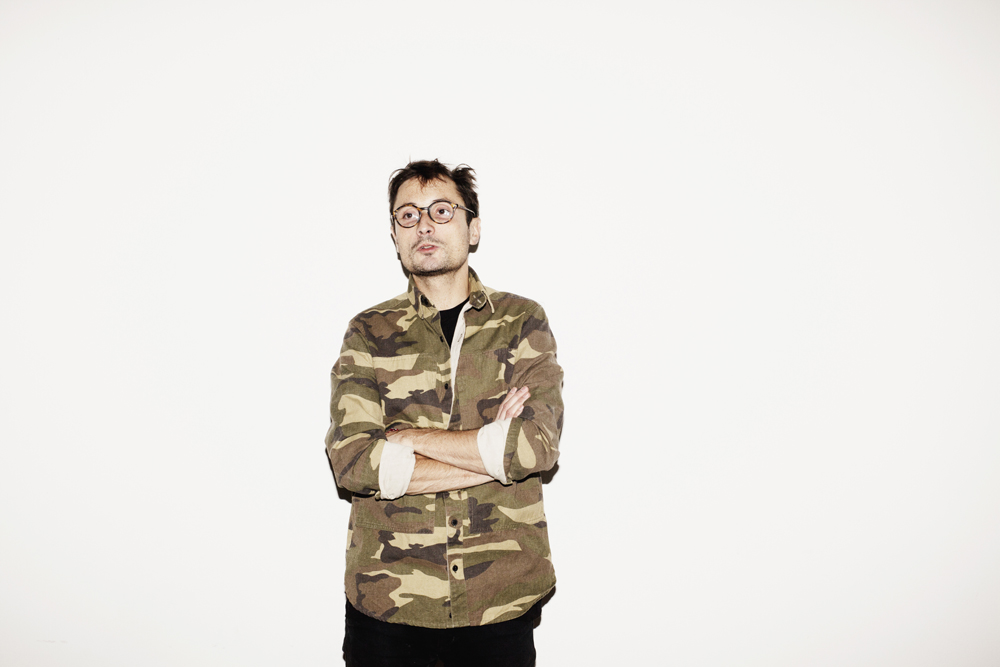 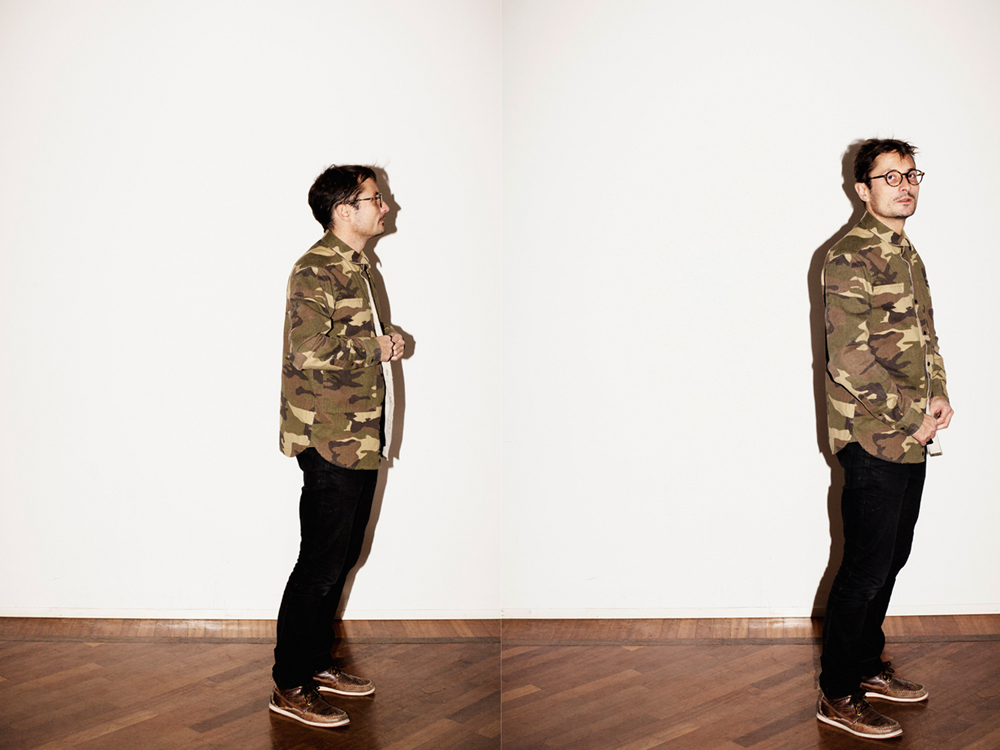 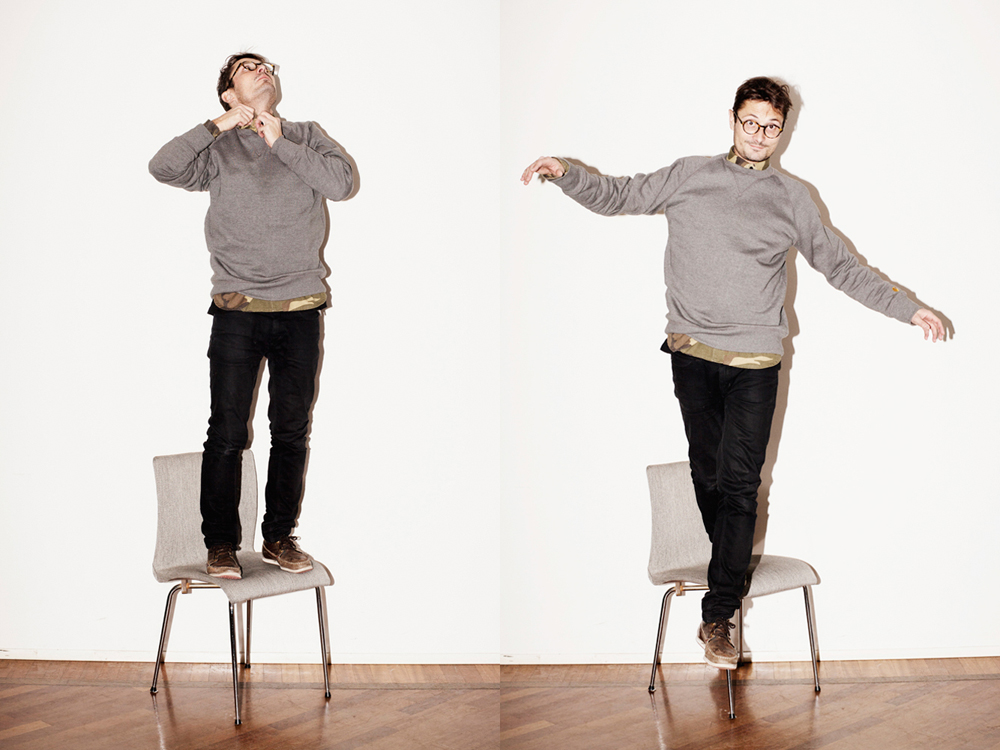 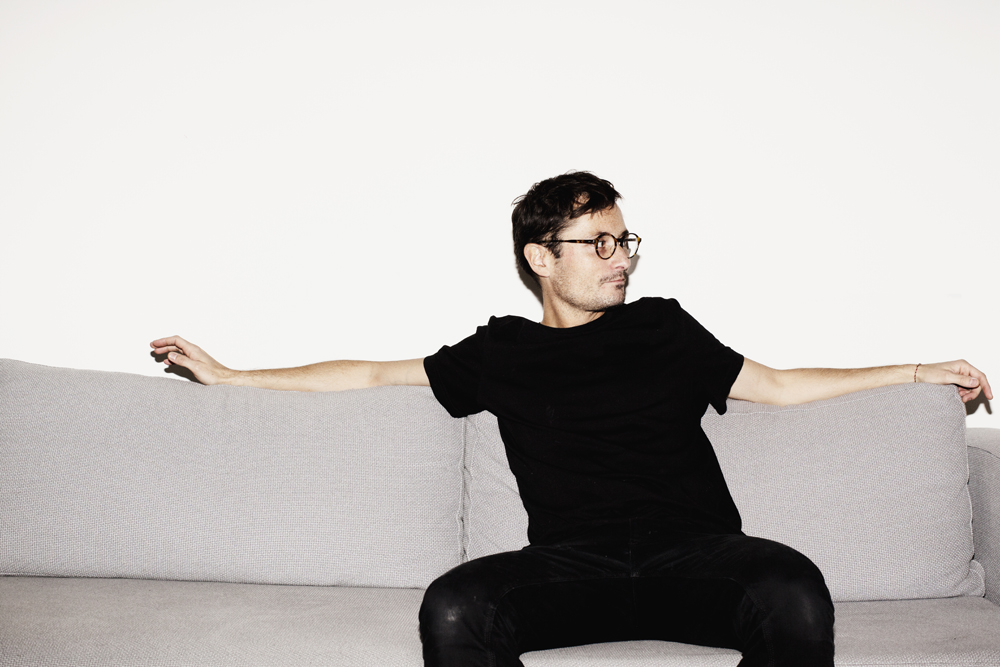 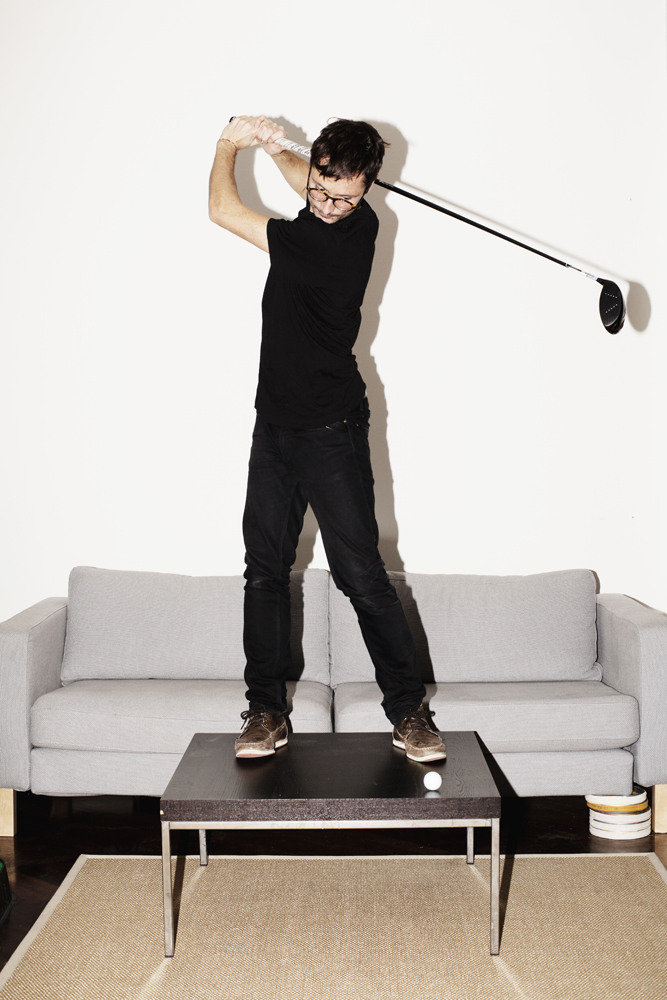 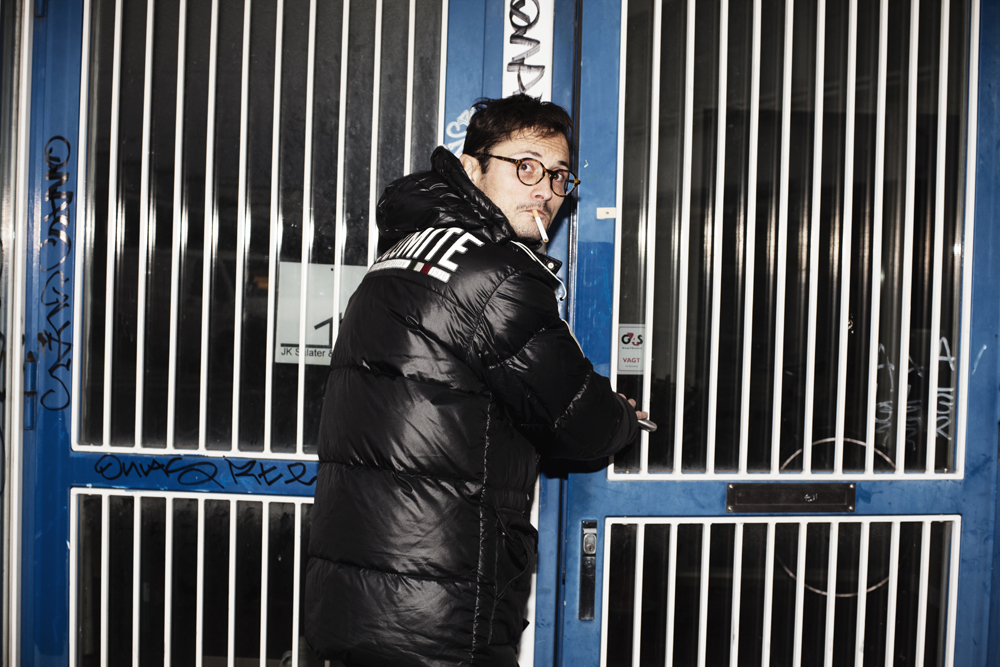 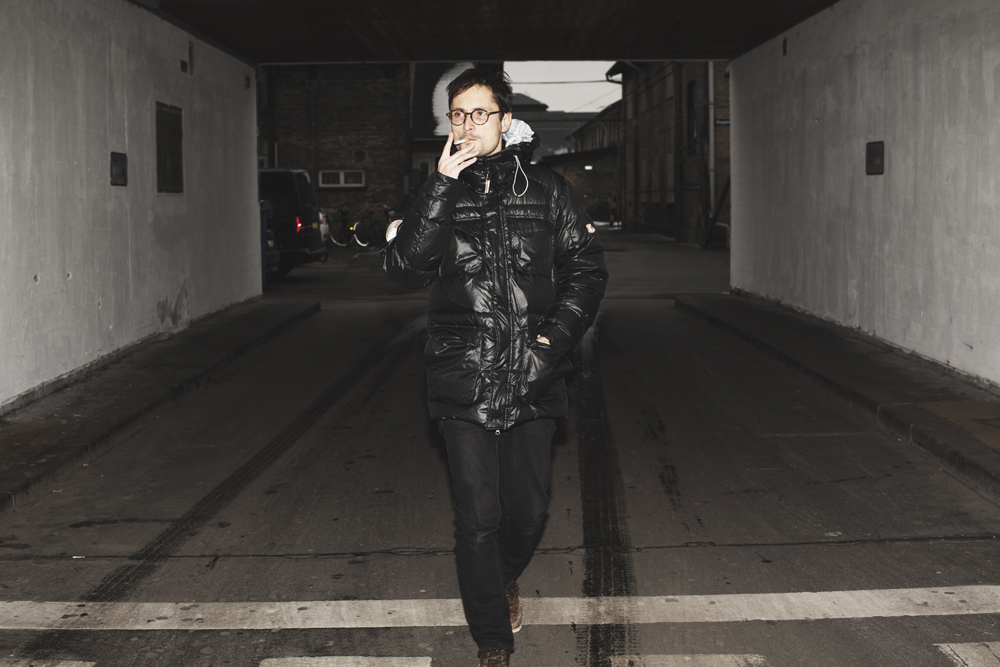 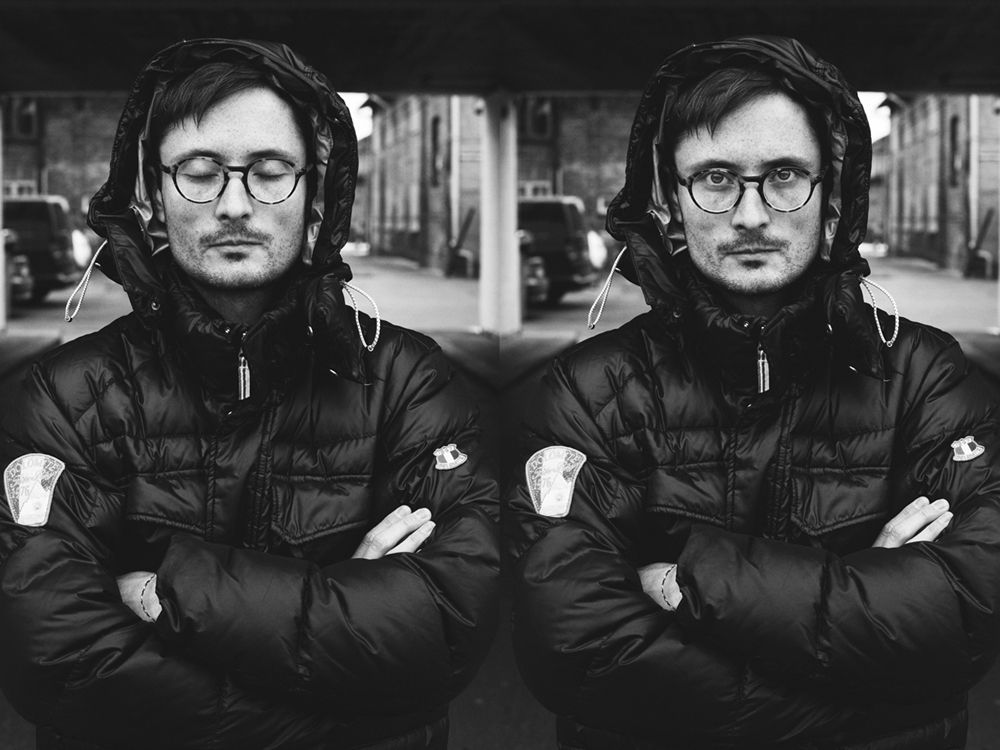 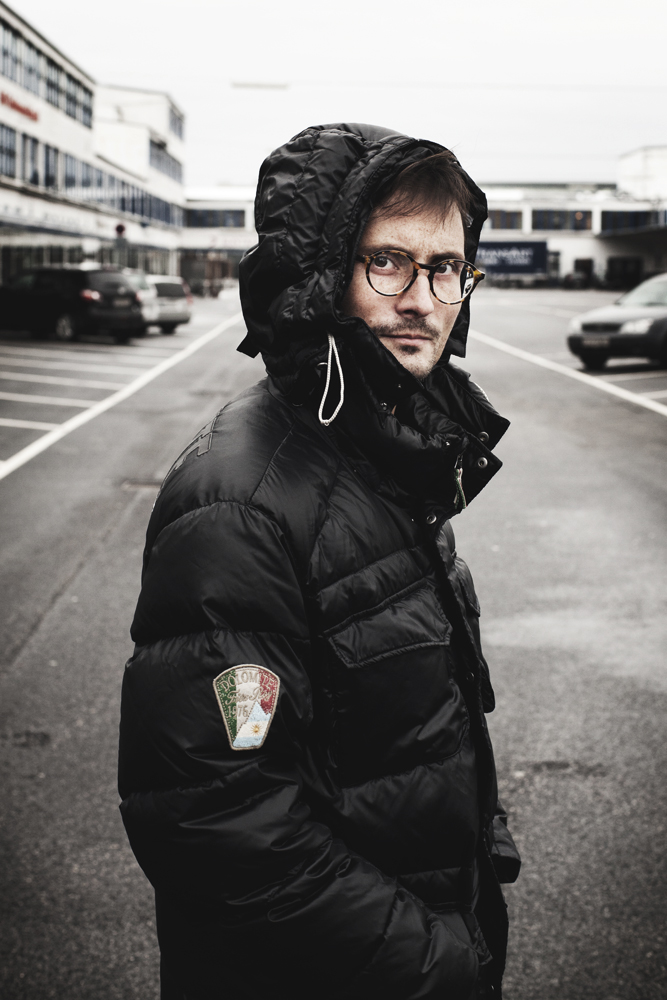