So WSS finally got their first bike run through Copenhagen. Two bikes packed with used clothing donated by people from facebook. We took the run through the city searching for homeless people. It was quite harder than we thought, but we manage to give most of it away. We found out, that most of the homeless was quite prepared for the winter and what they really need, was just to have a chat.

I think we spend more time talking with them, then actually donating stuff and it was awesome. 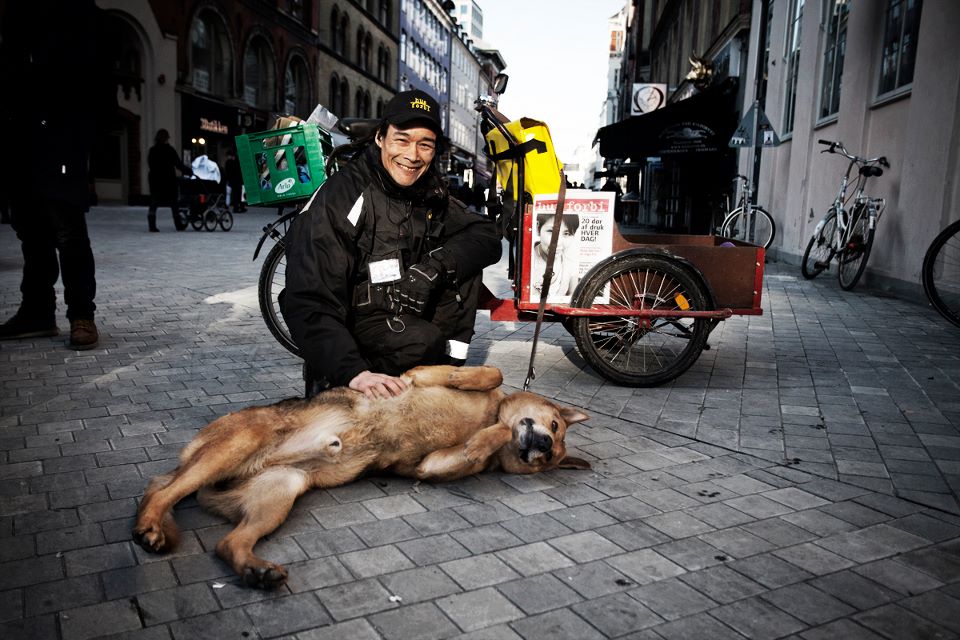 This is Thomas and his longtime partner a German shepard, who's name I have forgotten. Thomas spends most of his days, selling the homeless newspaper called Husforbi.
For every Husforbi he sells he earns 8 danish crowns, a paper costs 20 crowns.
Martin 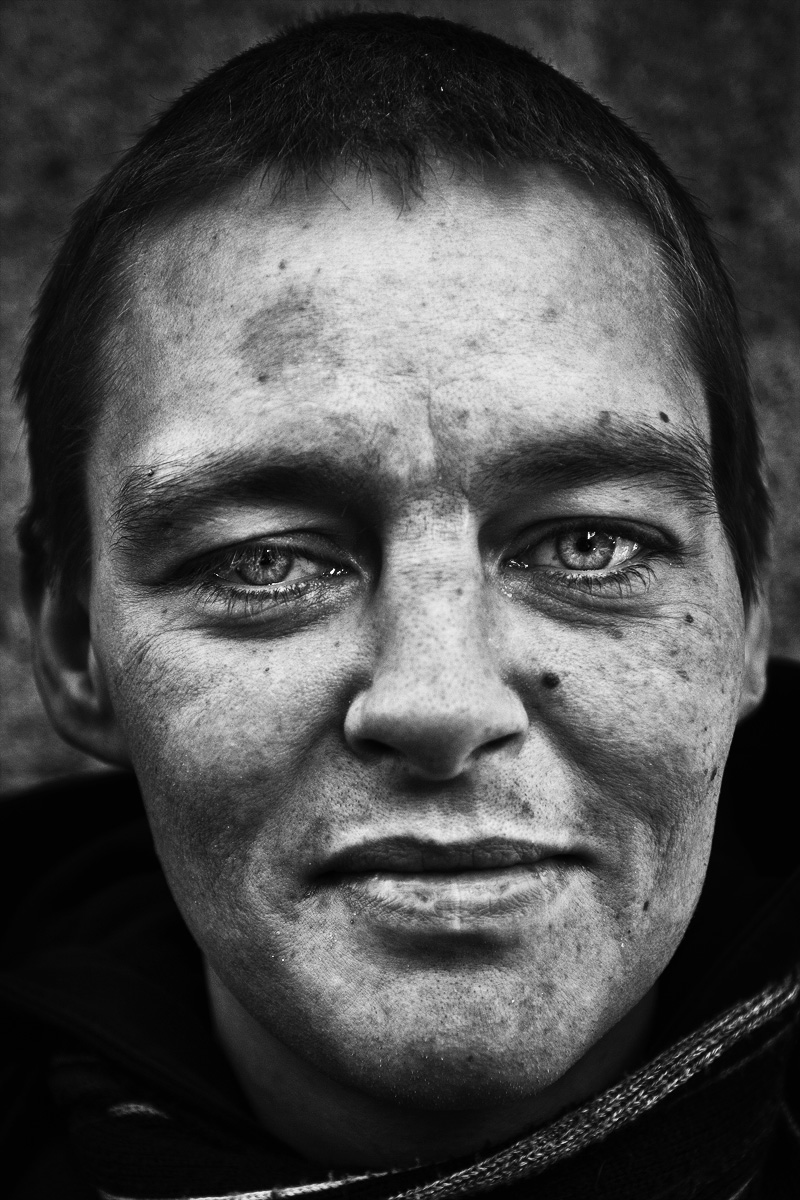 During CPH fashion week, one of the runway shows had real homeless people, to walk down the runway. Martin was one of them. I met him and his girlfriend on nørrebro, where they to sold Husforbi. I had a really nice and long talk with him. 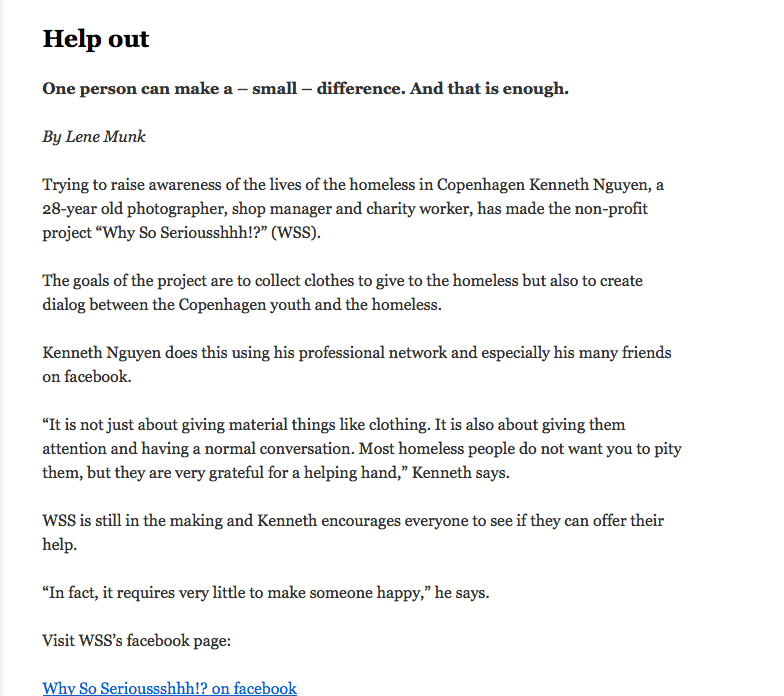 A journalist student from the Århus Lene Munk, picked up my project through facebook and came by for a little interview and this is what she wrote:-) 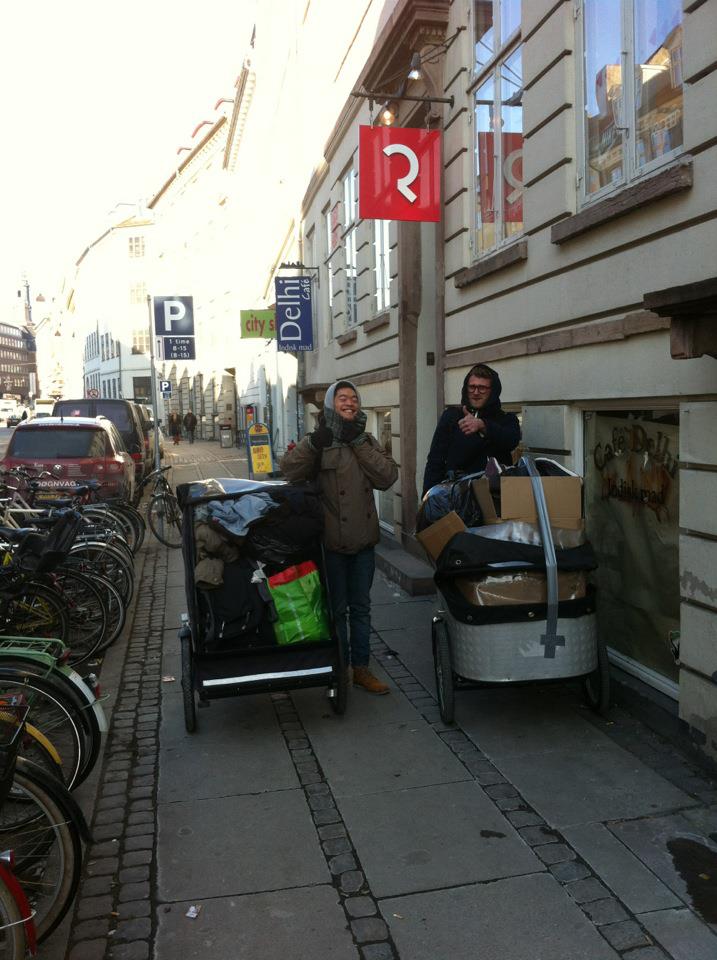 A little something I put together from our bike ride :-)


WSS is definetly not a one thing, we will continue collecting more clohtes, for more info visit our facebook page:
http://www.facebook.com/pages/Why-so-serioussshhh/237855356261801
Indsendt af K-Nguyen kl. 15.20