So I'm finally done with the Denis Horvat portrait pics, that I did last week. Its mostly press stuff and these are the ones I like the best! Have a look out for this guy, I'm pretty sure, you'll soon gonna see him everywhere!

About the picture style, I tried to hit the same style as they do in most of Time's portraits and I think I kinda nailed it pretty good:-D 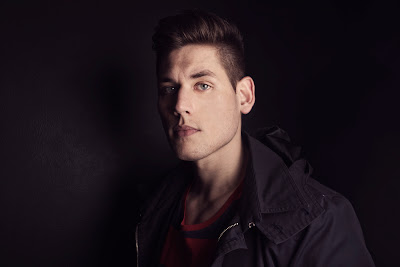 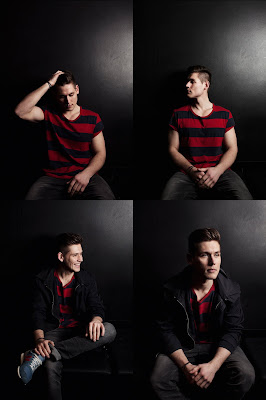 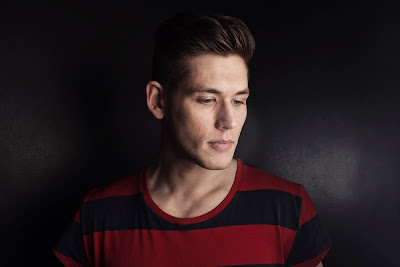 A short biography:
As a young kid, Denis was highly addicted to electronic music. Artist like 'The Prodigy' and 'Faithless', inspired him to do something about his big passion. Drums was his main instrument, as he was a drummer in several bands, but after he was introduced to a freeware DOS based sequencer (Fasttracker), he was on to something in no time. His music had great succes at the local clubs, were he was dj'ing. After few years of practicing, Denis got his first release on Danish Nightology Records, with Rune RK as Headhoncho. This gave him the currage to try some recognized international labels. In 2009 he signed with the German leading label, Great Stuff Recordings, and his track rapidly went on the Beatport Techno chart, and got huge support from many great Dj's and producers. He deservedly topped it with a nomination for best breakthrough artist at the Club Awards 2010. Today his resumé includes some of the greatest and most respected labels, like "Monique Musique, Great Stuff, Toolroom, Spinnin'" - 2011 is already quite promising for Denis, as he signed with Upon You, Cr2, Kling Klong and VIVa.