So spring has officially arrived. The sun were shining and no clowds were there to be spottet.
I've never been to the Assistens graveyard in those 6 years, that I have been living in Copenhagen. So why not let today be the day. Nothing much happen there, but I've got some few shots out of it:-D 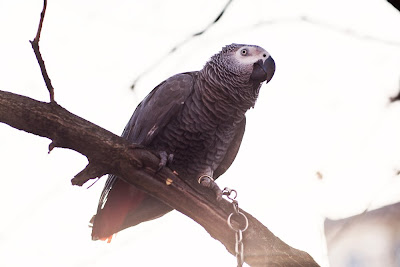 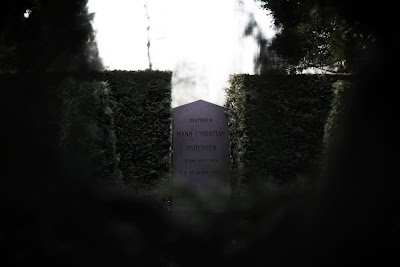 H.C Andersen, a danish author and poet noted for his children's stories. 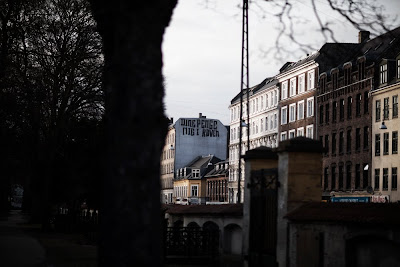 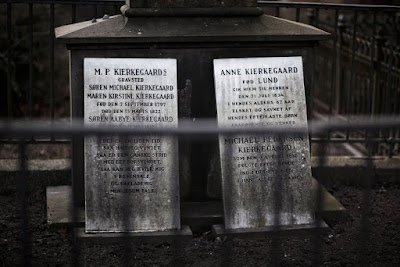 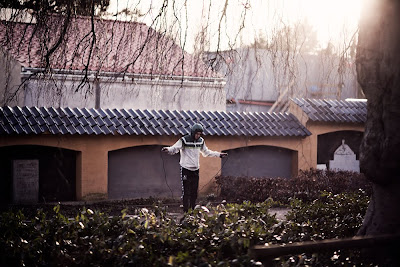 The fall was indeed nice as well in Assistens Kirkegård:
http://frederikkirkeskov.dk/files/gimgs/5_fall.jpg
:)
Living right next to it, I really should come there more often. Not only to photograph, but just to walk around and enjoy it.