Kesi - Album cover - Behind the scene

I got hired by Universal to shoot Kesi's album cover early in december and the deadline was set to the 20th dec, but because of the Christmas rush, and Kesi's many concerts, we had to postpone to jan 2012. So today I met up with his boys and the rest of his B.O.C crew and Ooooh boy it's not easy to single handedly take control of a shoot with 9-10 roughnecks!
But nonetheless I had a whole lot fun shooting these young cats:-)

Some behind the scenes shots 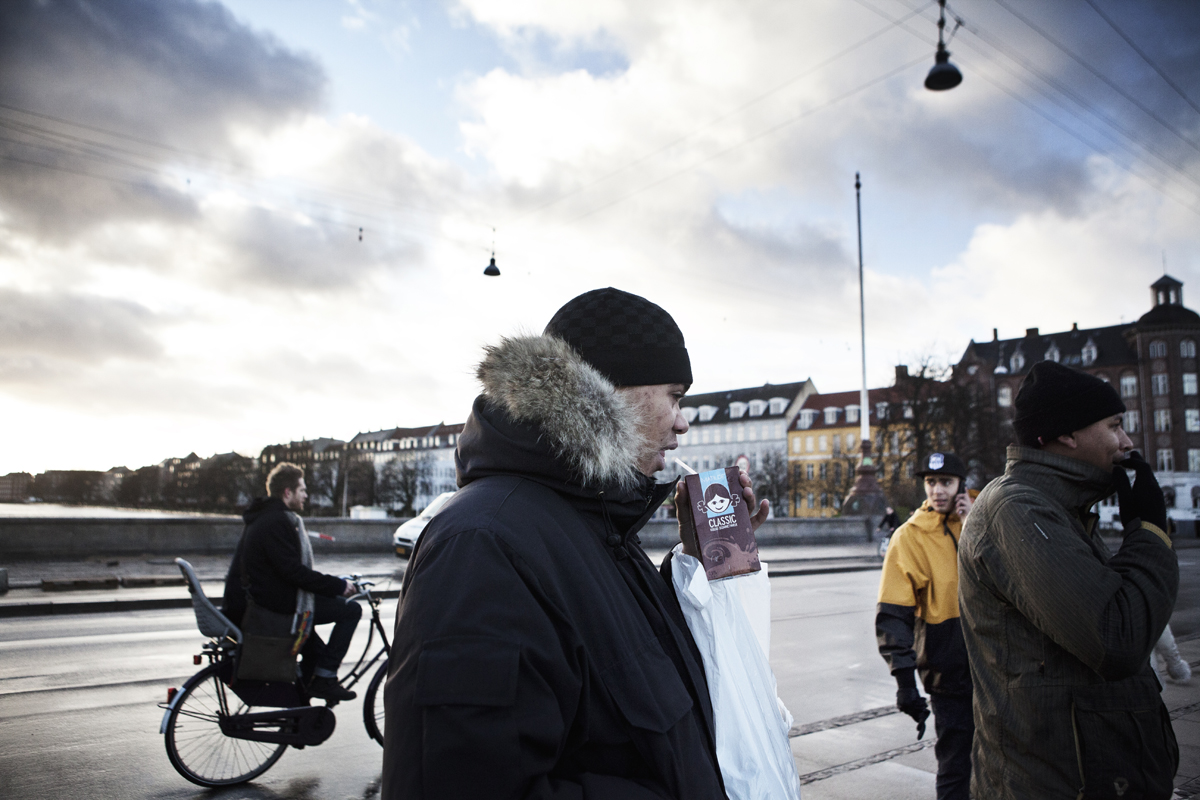 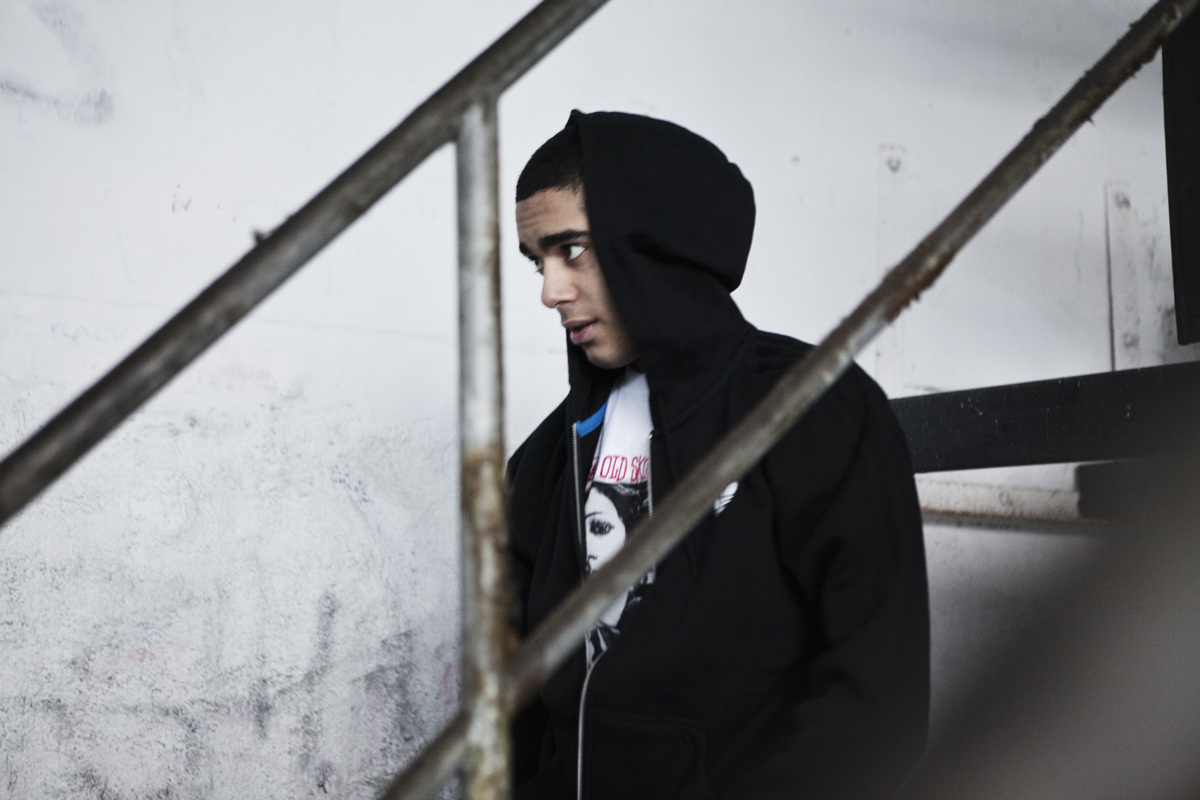 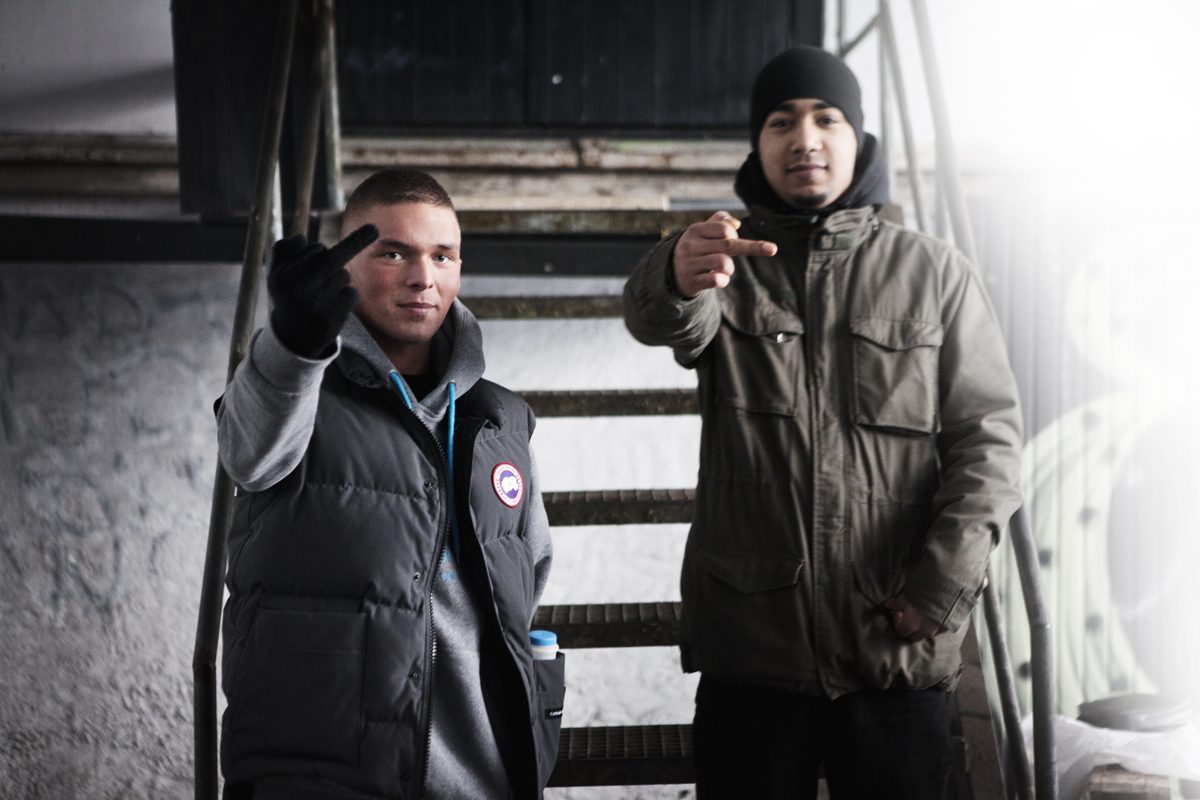 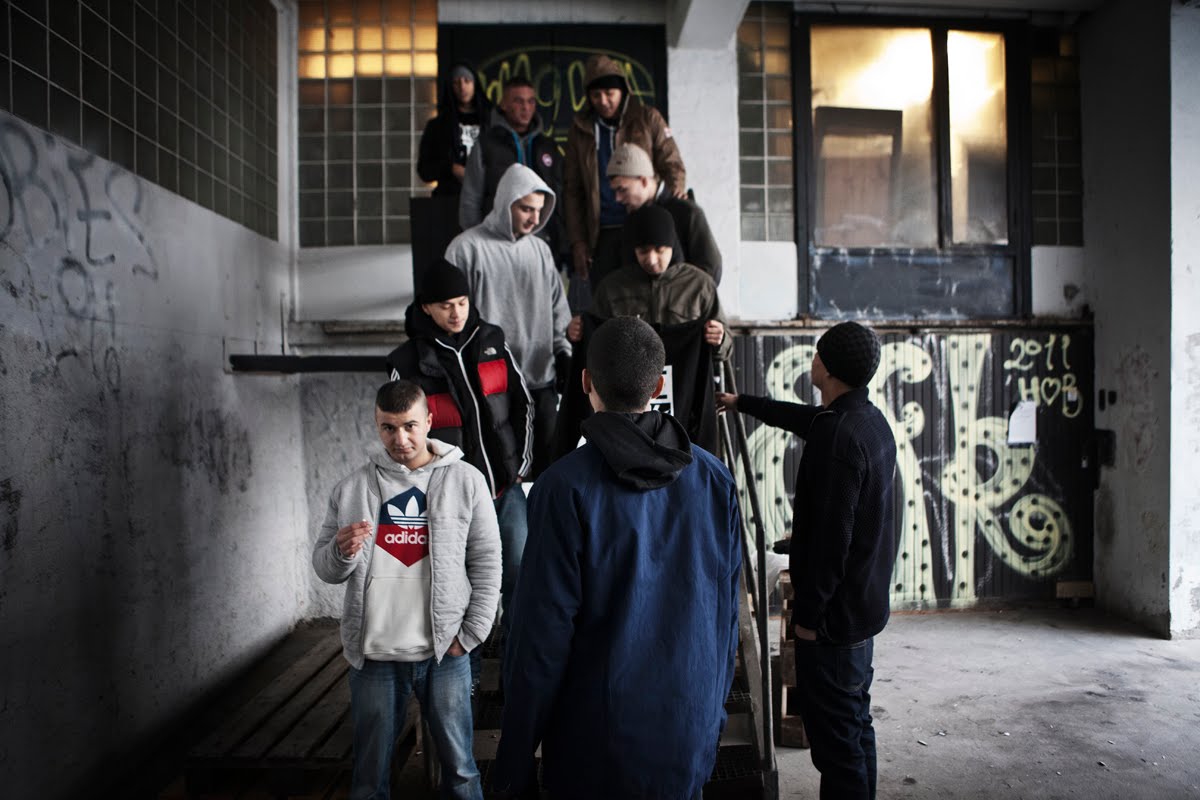 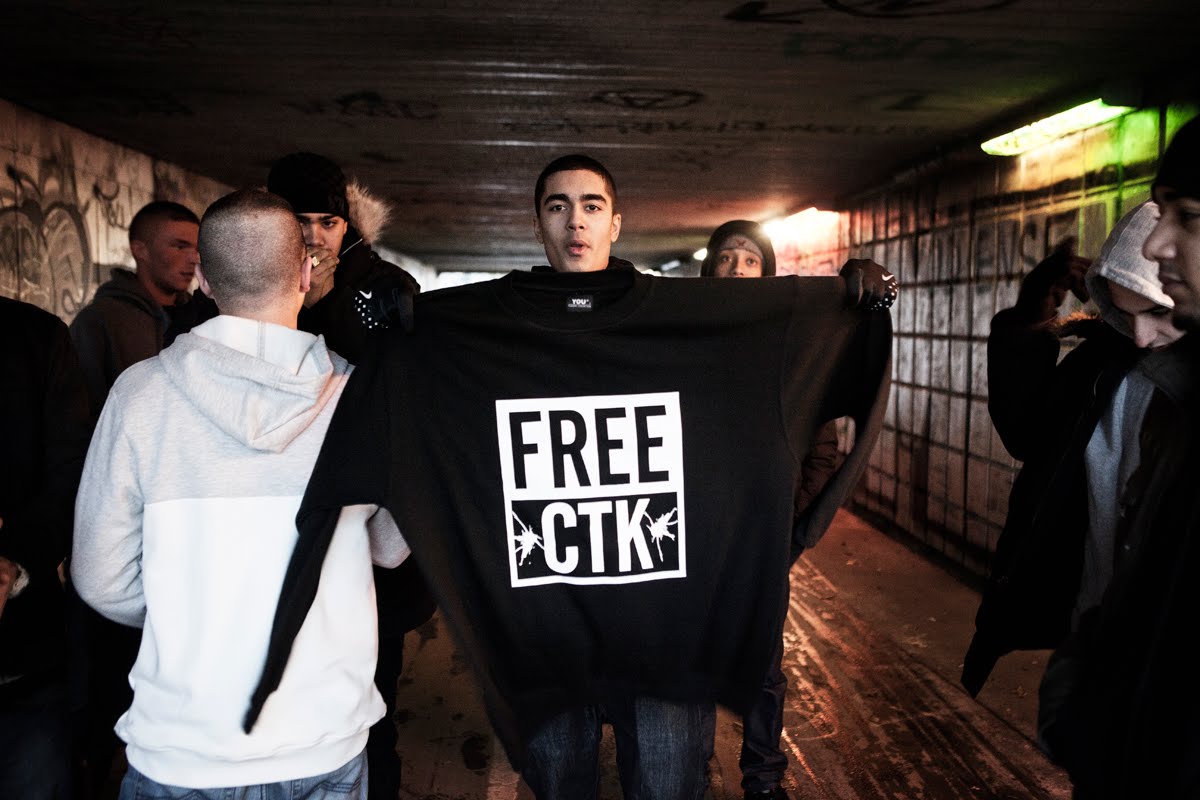 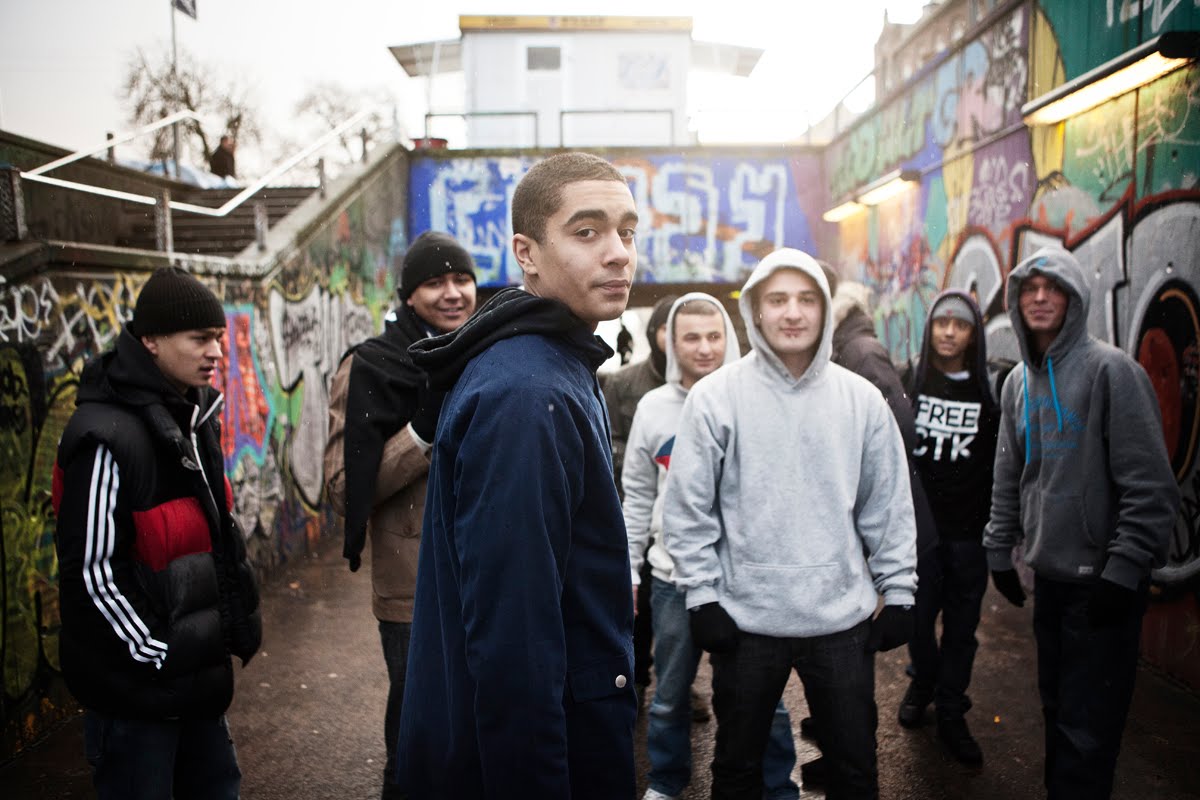 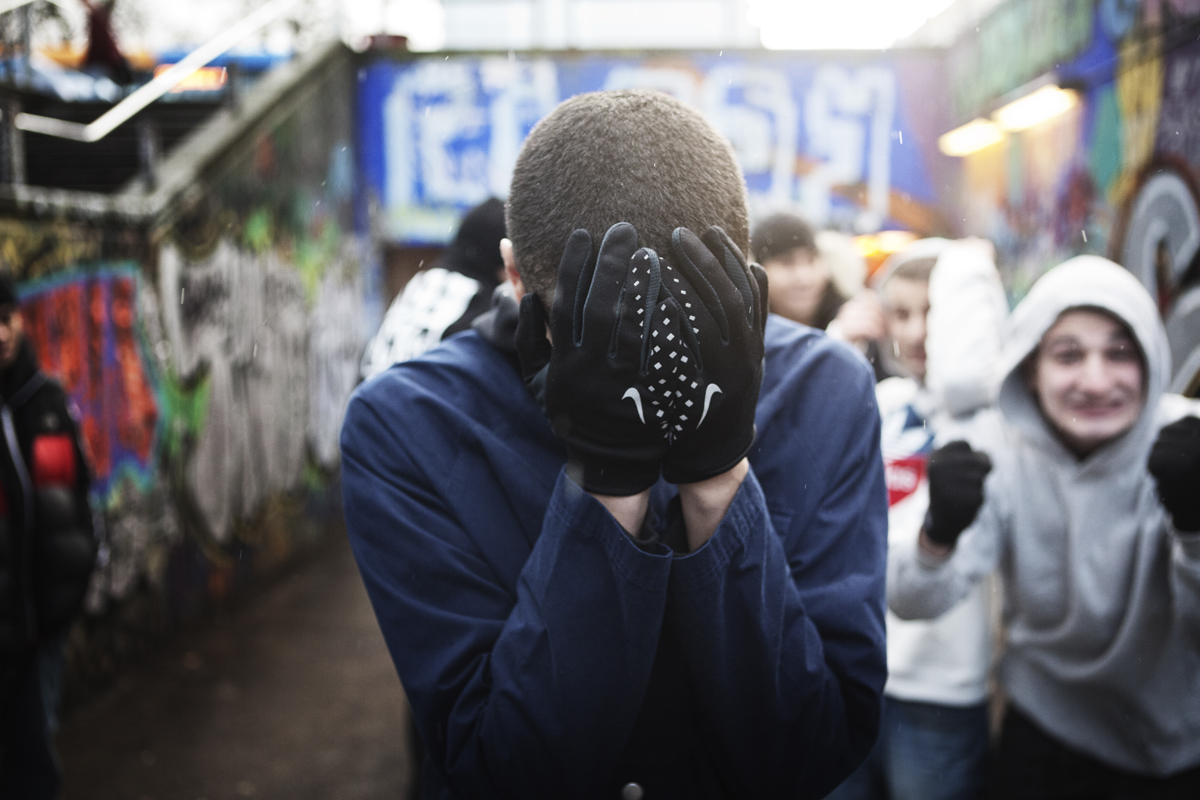 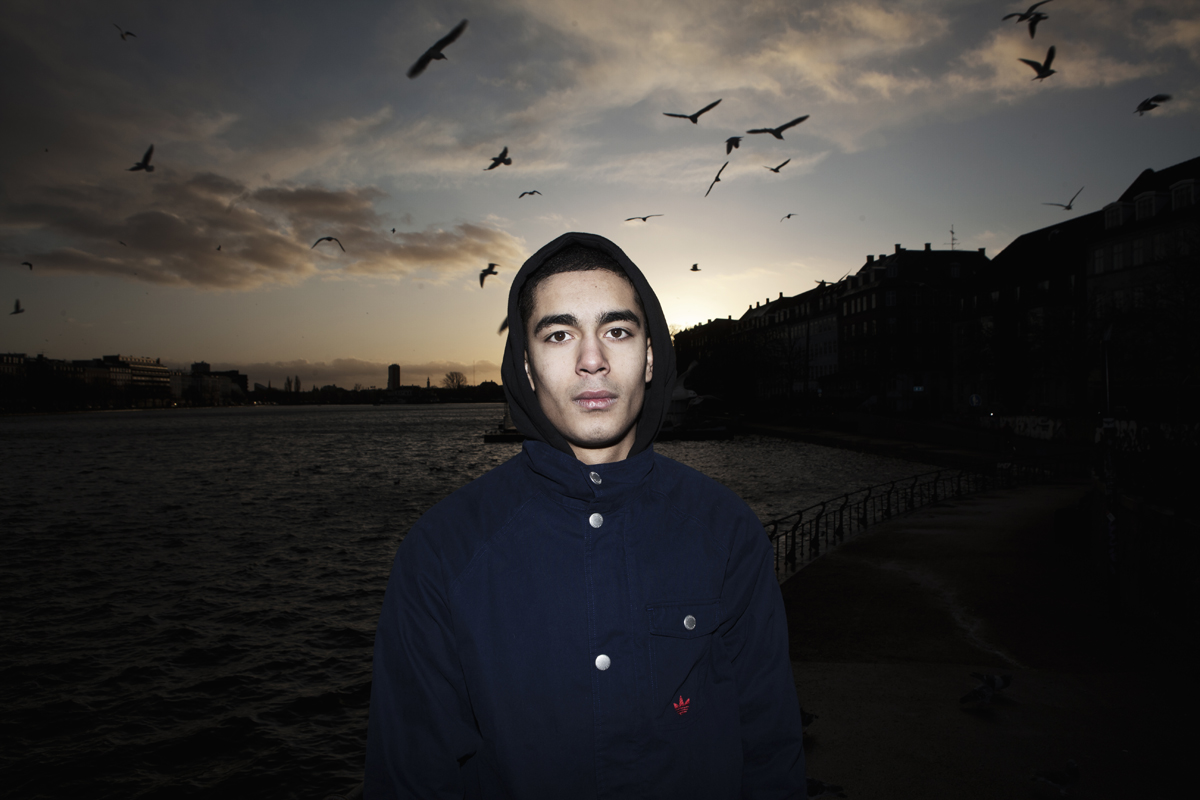 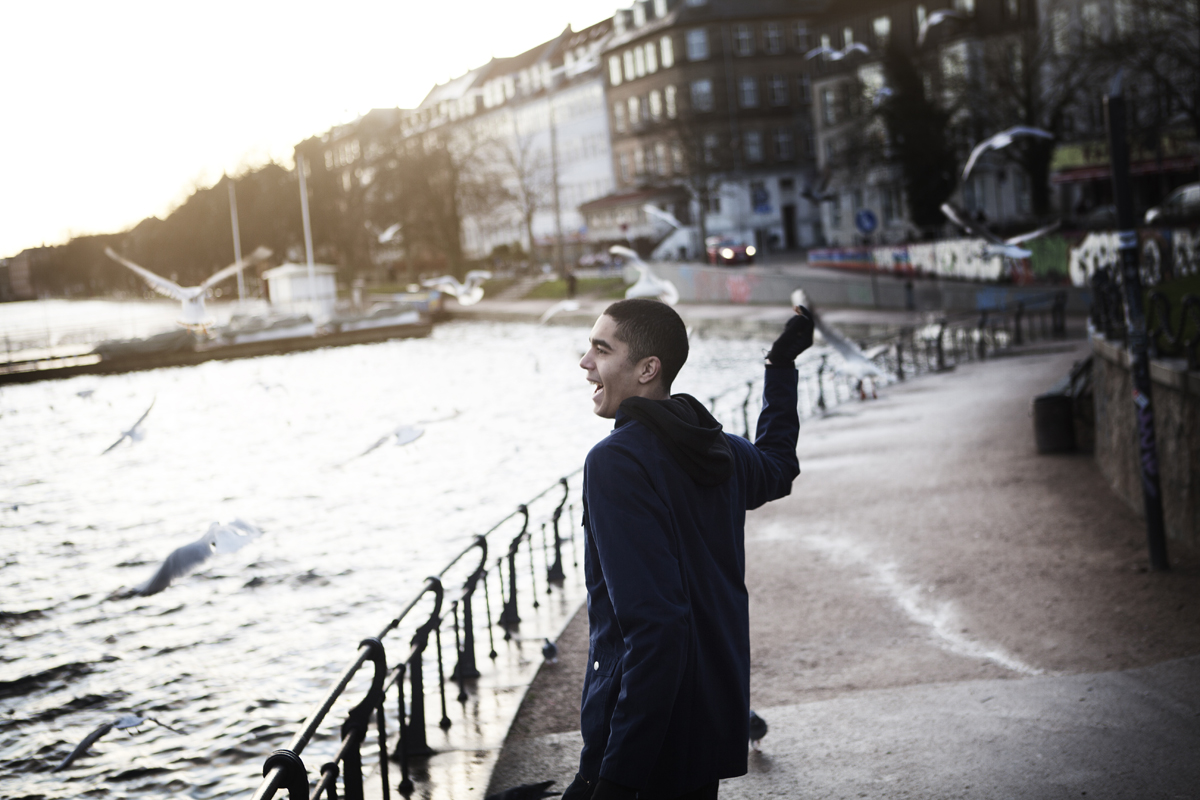 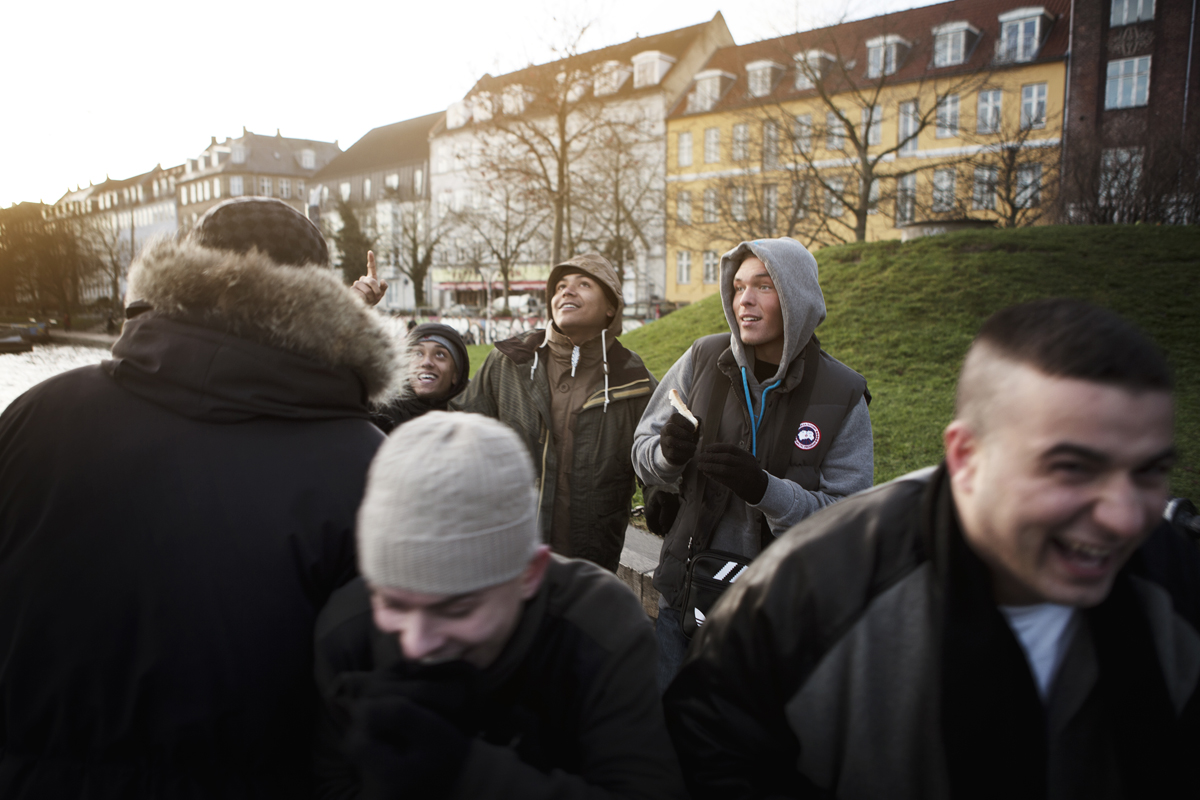 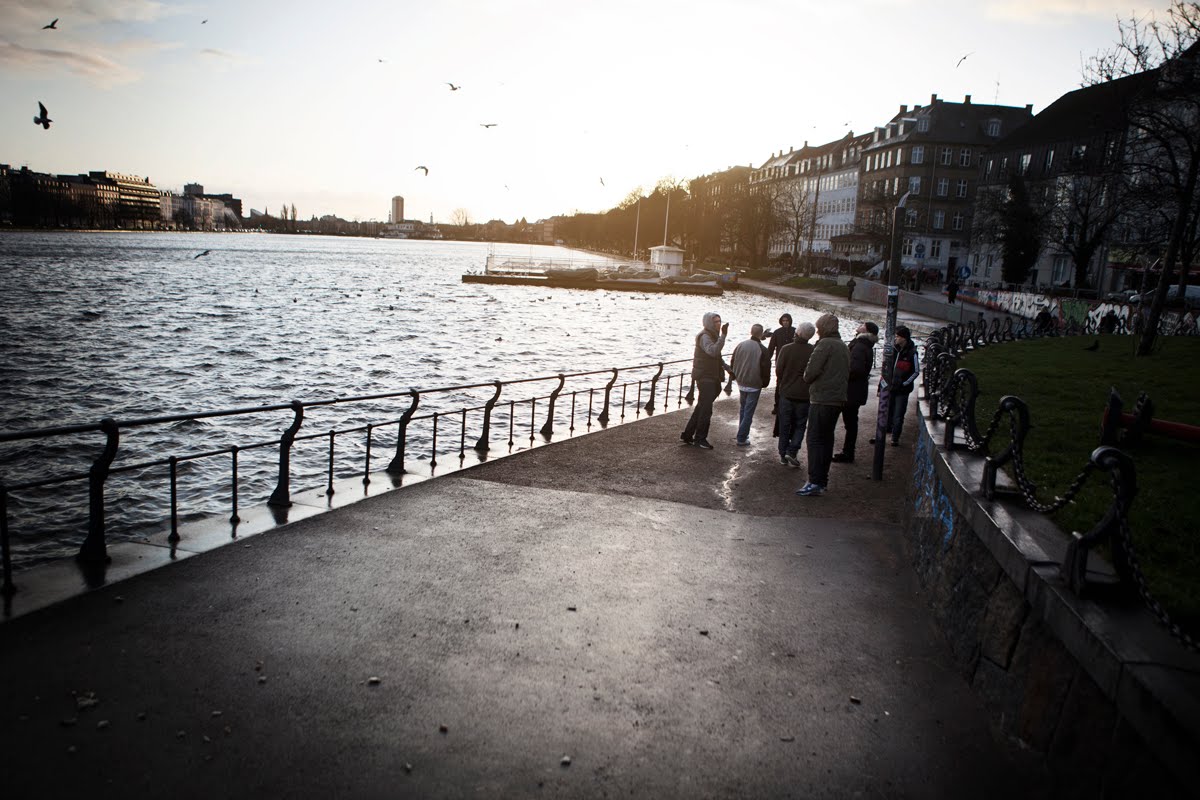