After last post, I felt like searching through my extern harddisks to see if I could find some old pics from the first year I had my SLR camera, a Canon EOS 400D. I felt over my first and second trip to NYC, where I still shot in jpegs and settings where I didn't have a clue how they got there:-)

Apparantly I loved wide angle lenses so much, that I didnt used anything else the first two years I had a camera and everything was shot in jpegs.

I had a hard time edited them in the way that I wanted to, but as always, photoshop saved my ass, and I think they turned out pretty good:-) 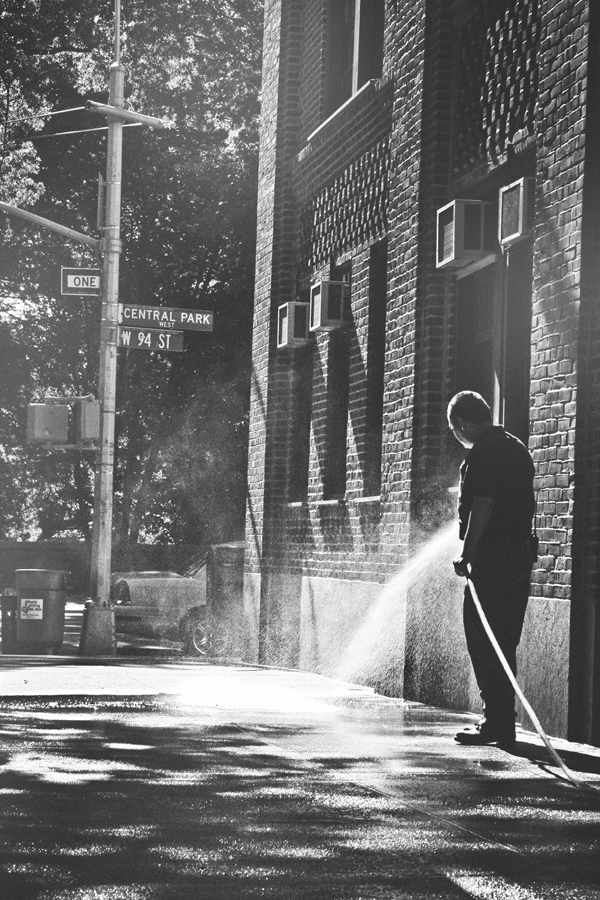 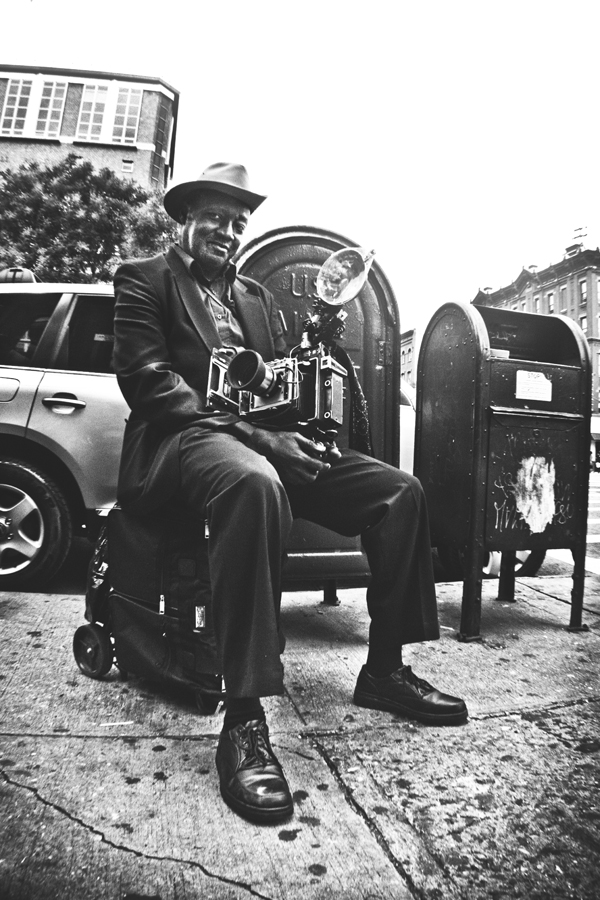 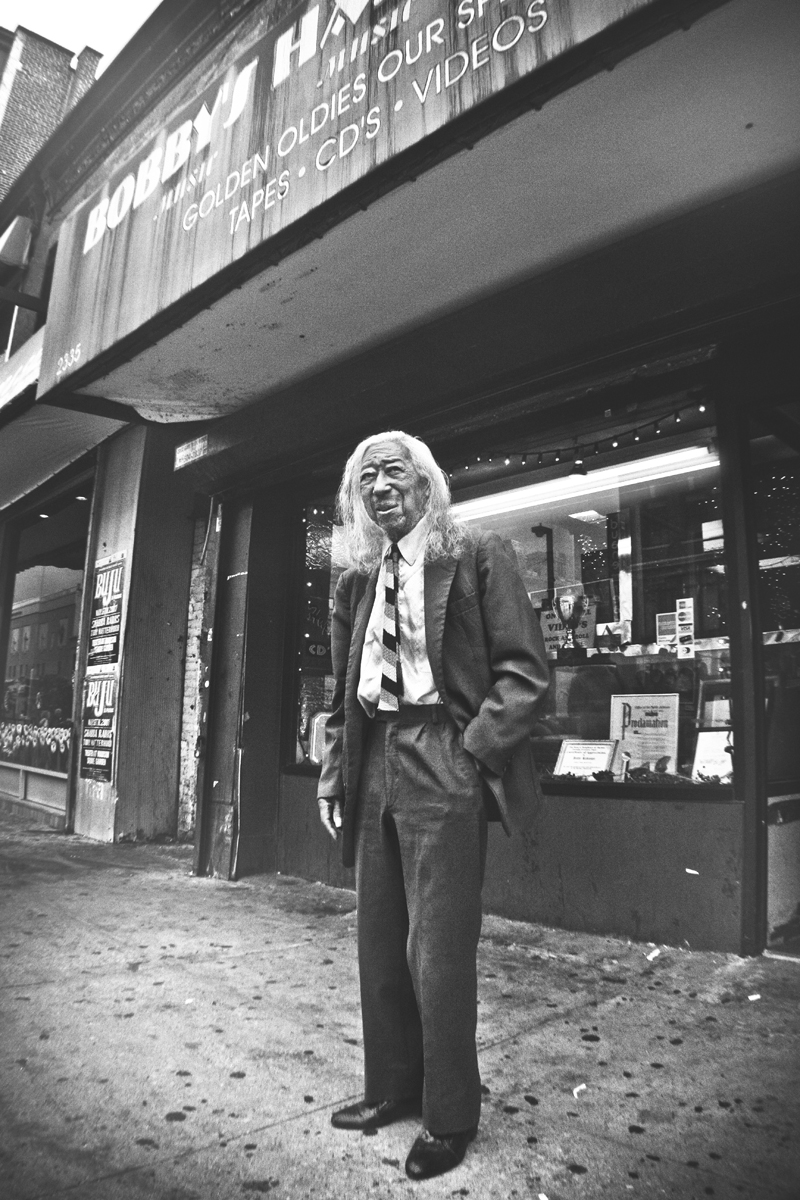 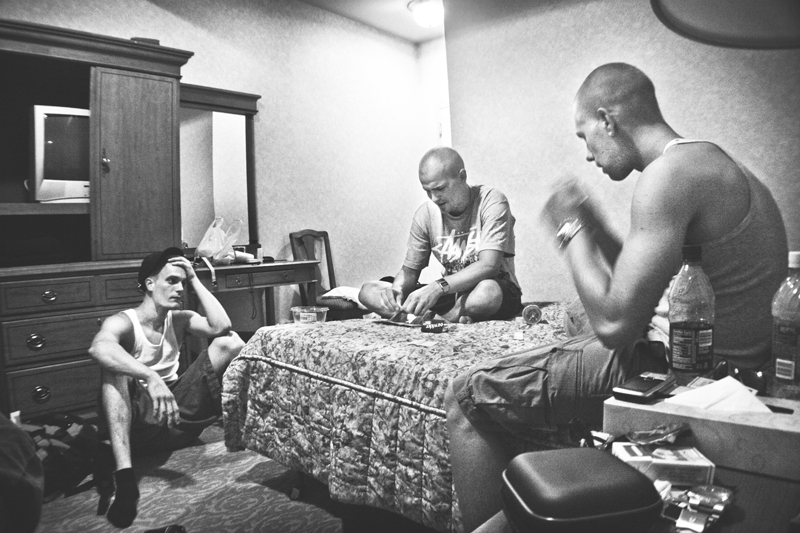 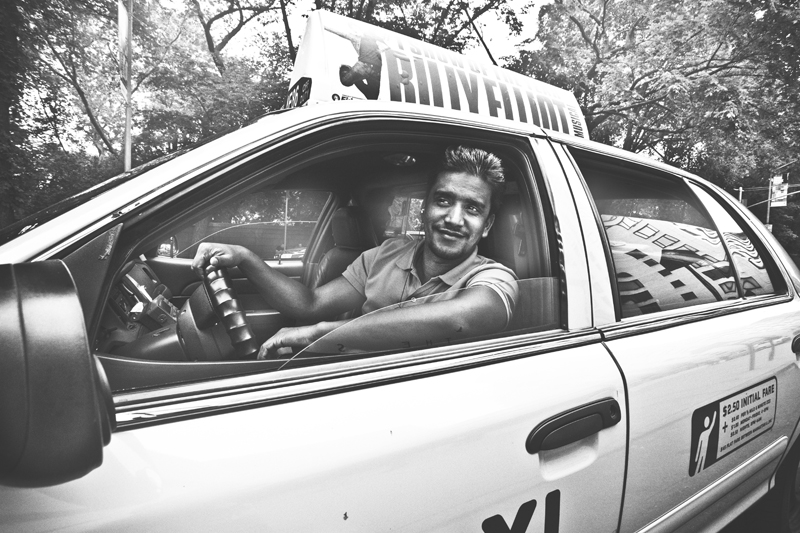 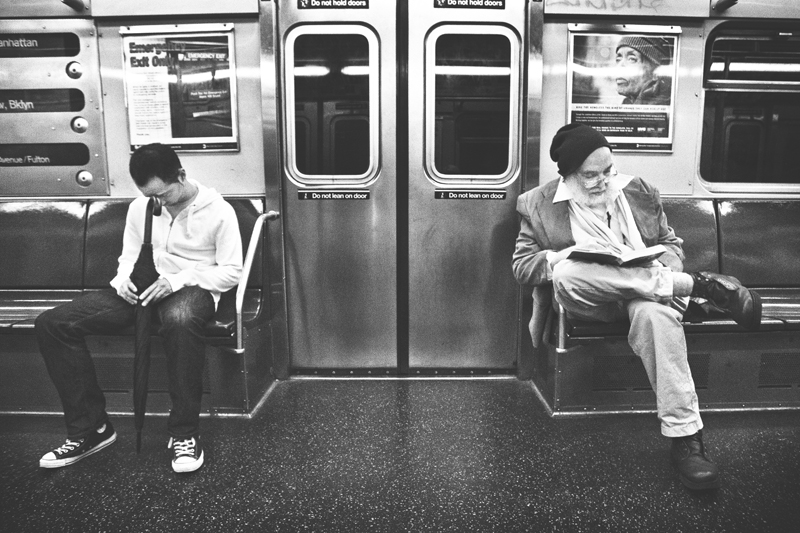 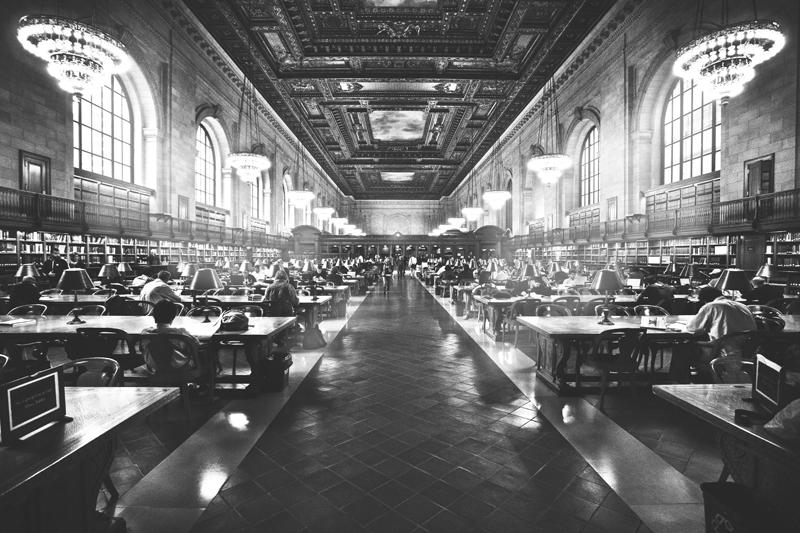 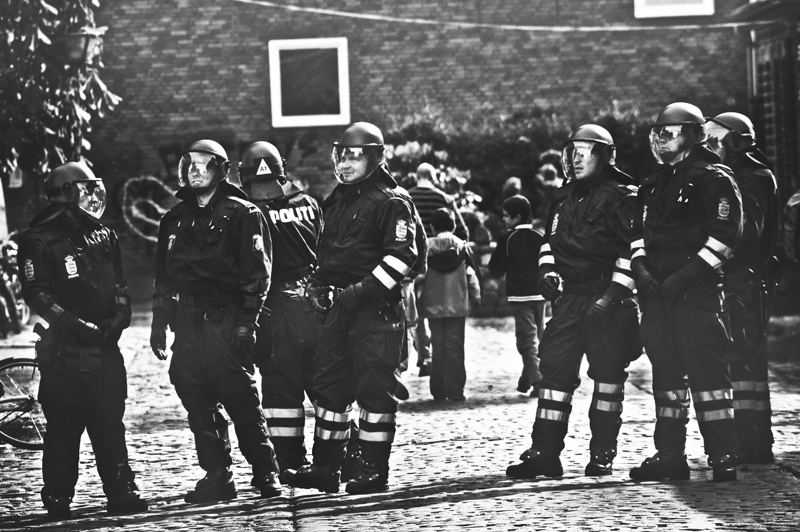 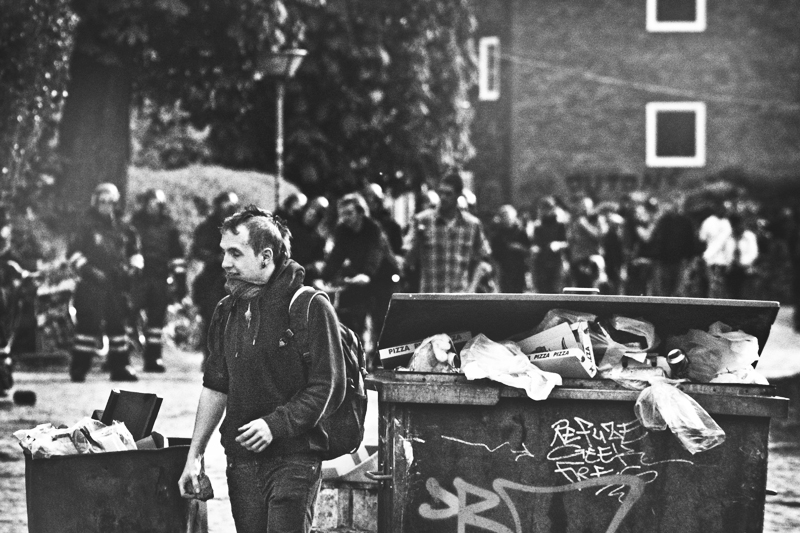 The Christania riot came along during the Nørrebro riot, after the politicians sold the building, Ungdomshuset 69 to a religious christian nutcase. At that time I only had my first SLR camera for two days.
Indsendt af K-Nguyen kl. 03.00