Still life
Gotta say... I'm wasn't a big fan of this assignment, but when I got to it it was alright. My subject was death and this was my idea. I actually spend my whole sunday last week, trying to find some real used heroin needles, but had no luck, so I ended up calling a friend of mine who is a nurse. She hooked me up with a big goodiebag with all sorts of injection stuff :-) 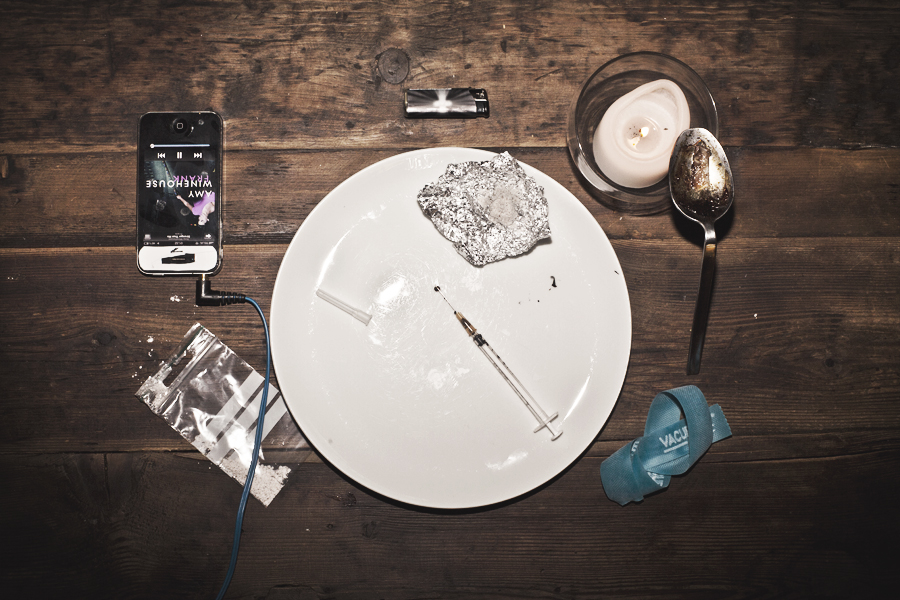 Do a good portrait of a classmates
My 2nd assignment last week was actually a preparation for my third assignment. I had to shoot a portrait of one of my classmates that could tell a bit about him.
Dennis does a'lot of cool stuff, he is the guitarist music writer for the band Vinnie Who and he also study photography on the side. But what he also really enjoy is some private time alone and that is what I wanted to capture. 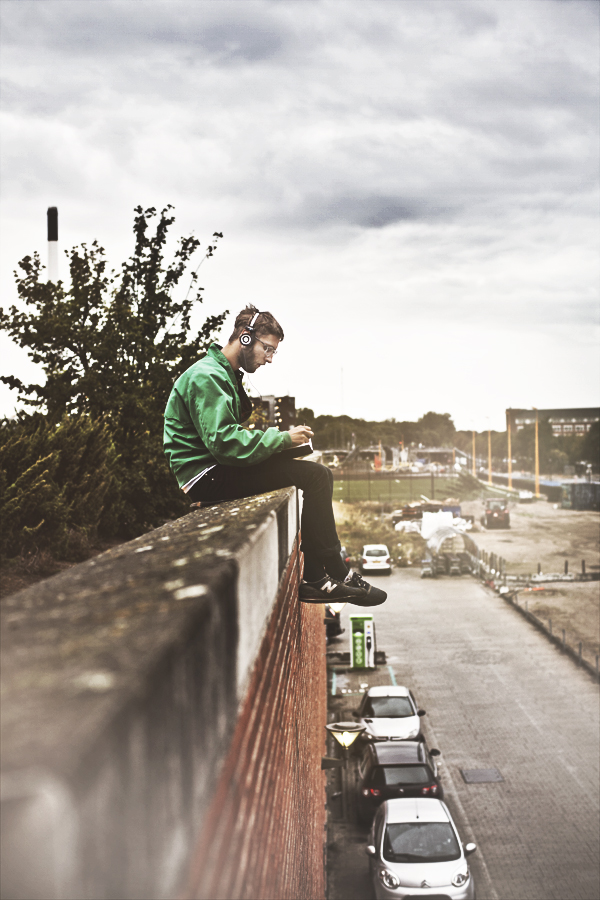 A portrait of a person and his object
A picture of the person using the object
A picture of the object alone
The headline kinda says it all. I went to my good friend Pato, who I so many times has shot before.
I shot him with this old but very cool guitar, which he only uses when he writes songs. There is a longer story to it, but I'm to lazy right now to tell you:-)
But you click on the LINK
and go to the full series and listen to the audiotape, where he gives you a short story about how the guitar ended up in his hands.