I recently did a shoot for two danish artists, Wafande & Kesi. Wafande released a full album today on Itunes and in stores. Kesi release a single on Itunes only, but is waiting for another release on his album, when it is done. There have been a little talk with Universal, that I maybe will be the photographer to shoot Kesi's album cover, but let's see, there is a'lot of things can change. 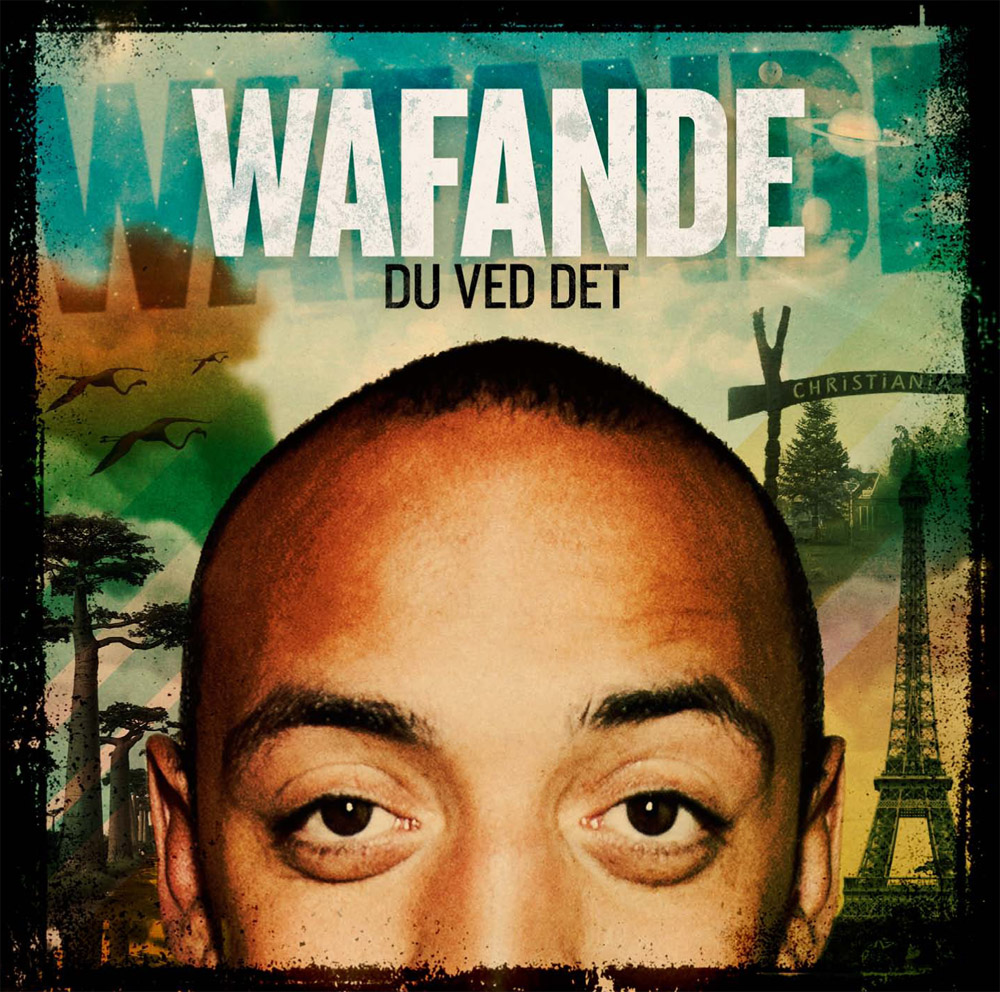 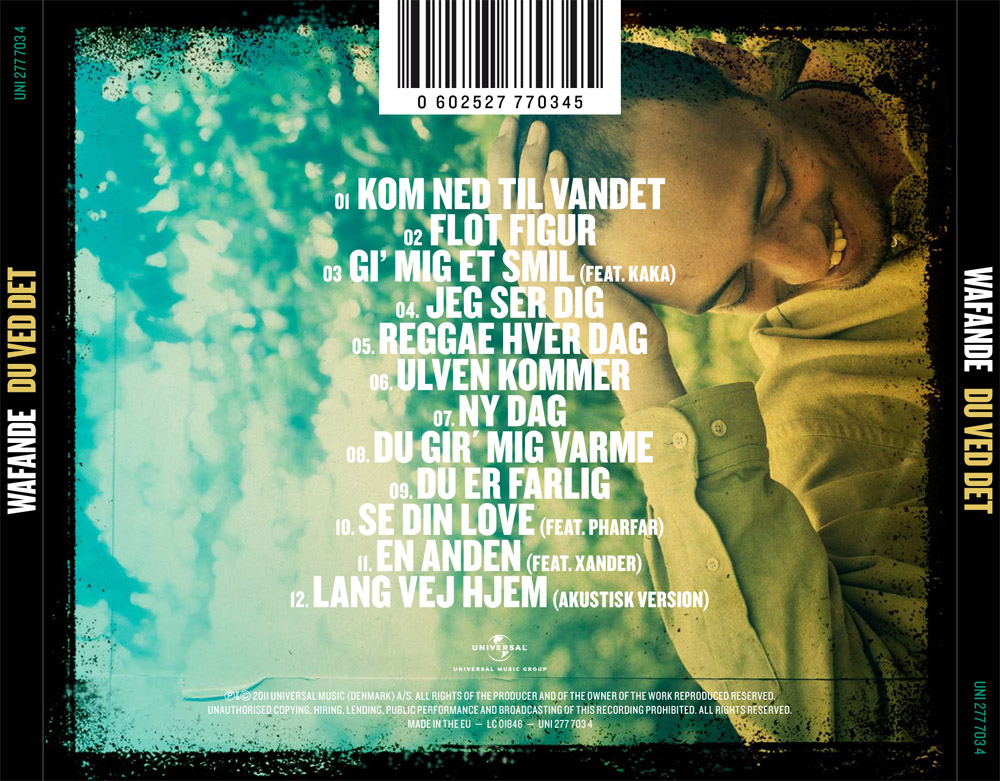 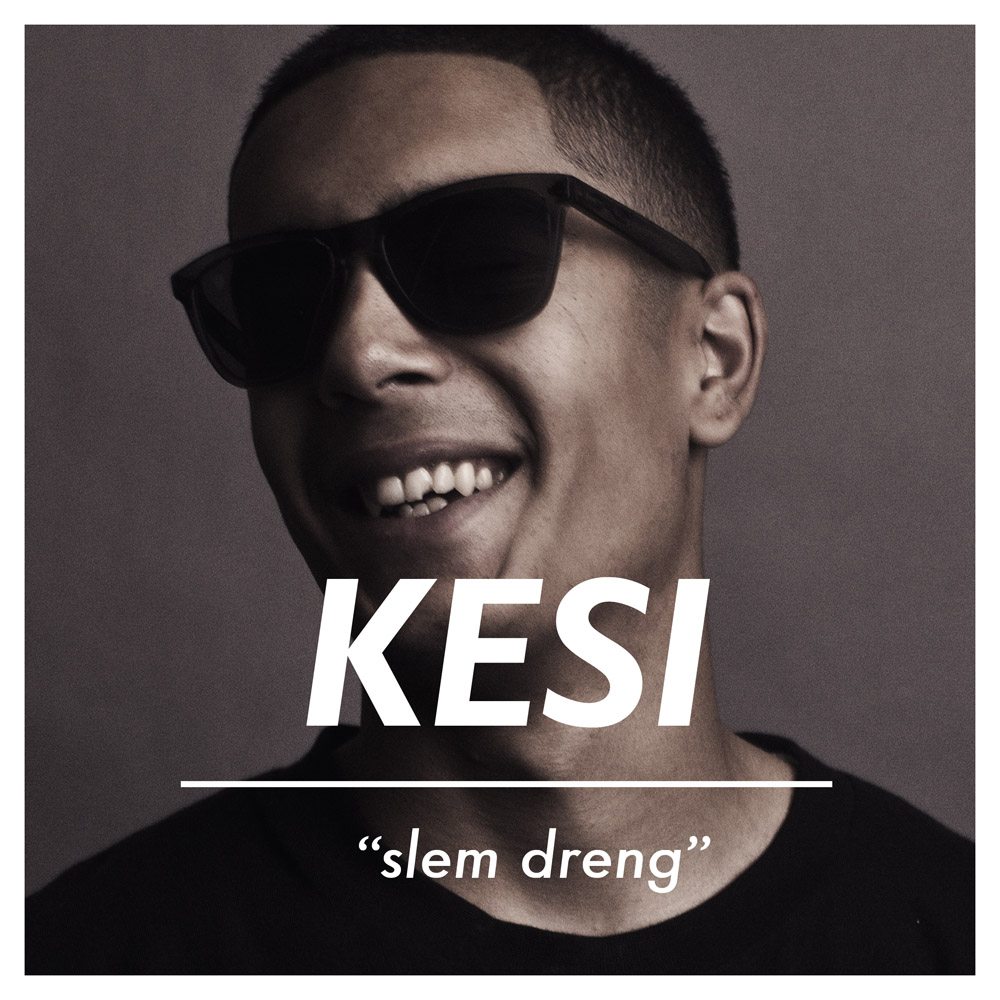