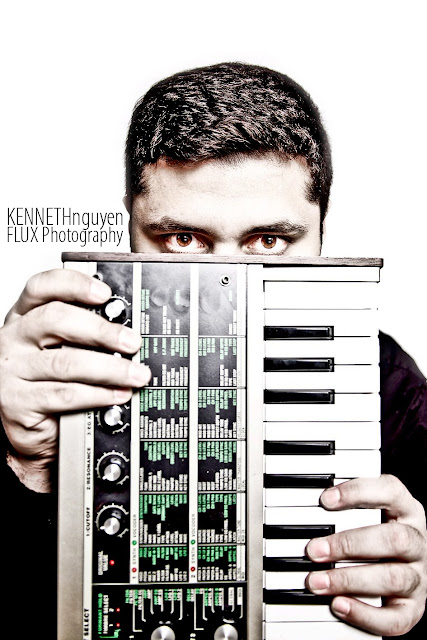 His real name is Lawand Shakur Othman. He is multiple danish champion in turntablelism, he masters various instruments and have played for the Danish Royals with Outlandish.

Lawand and I went to school together back in the days in Sønderborg. Lawand is proberly one of the most humble and consistent guy I know. He lives for his music and the music lives for him.

I did this for him last year. I remember I was pretty sick, but Lawand is such a cool guy, I didnt want to let him down!

He's is at the moment preparing for a world tour with Outlandish.
Godspeed!
Indsendt af K-Nguyen kl. 03.05